The new trailer from Amazon introduces Andrew Scott as a priest who challenges Fleabag's point-of-view. 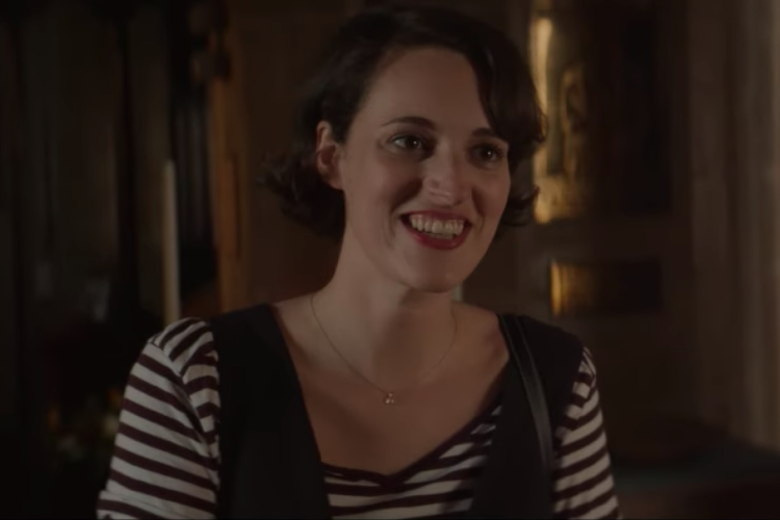 There was no guarantee that “Fleabag,” the six-part lightning bolt of energy to the 2016 TV landscape, was ever going to be back to keep its story going. Anchored by writer/creator Phoebe Waller-Bridge as the title character, ambling through the many anxieties of life in London, the show became a critical favorite and even landed high on IndieWire’s list of the Best Streaming Shows of All Time.

Now Waller-Bridge and her fourth-wall-breaking quips are back for a Season 2, with some notable additions. “Sherlock” veteran Andrew Scott is on board as a priest who makes quite the impression on Fleabag. While the first season emerged as one character’s singular way of dealing with grief, it seems like Fleabag and Hot Priest’s interactions are going to help make this collection of episodes just as much about the nature of faith, right down to Fleabag considering a change of opinion regarding her own personal faith.

Despite the plenty of new changes in Fleabag’s life, many of the instantly memorable characters in her inner circle are returning for this new round of stories. Newly minted Oscar winner Olivia Colman returns as Fleabag’s less than hospitable odd stepmother. Her sister Claire and increasingly odd brother in law Martin also figure into Season 2, amid (or maybe causing) the new tumult in the Fleabag orbit.

After serving as the creator and main writer on the first season of “Killing Eve,” Waller-Bridge handed over the reins to make sure “Fleabag” could come back before too much away. The series has its origin in a one-person show of the same name, one that Waller-Bridge recently brought to New York for a limited engagement.

To see what new directions the TV version of this story takes, watch the trailer for the season below: