The Great War is over just as soon as it's begun. Don't be surprised. 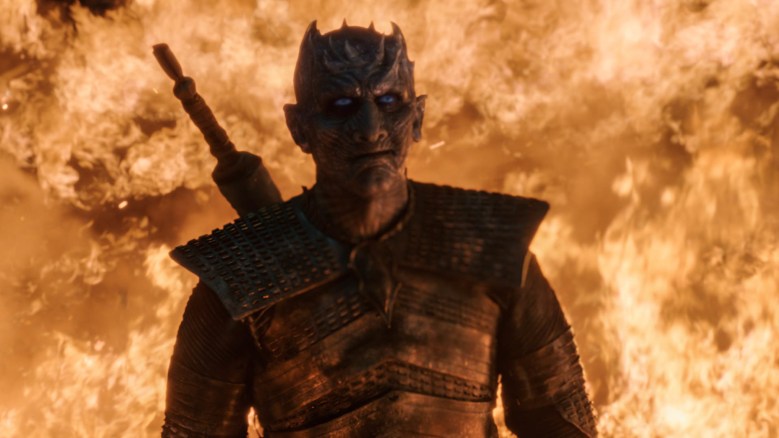 Time and again on “Game of Thrones,” we’ve seen capable men and women taken down after committing one fatal error. Ned and Robb Stark, Oberyn Martell, Tywin Lannister, Stannis Baratheon, Littlefinger, even Jon Snow — all were one step ahead of their enemies until they weren’t. Why should it be any different for the Night King?

Just as we’ve been misled as to who the show’s protagonist is — it wasn’t Ned and certainly wasn’t Robb — so too were we kept in the dark about the ultimate antagonist. “Game of Thrones” has been subverting audience expectations since poor Eddard got his head lopped off back in the first season, so Cersei emerging as the final villain rather than the leader of the White Walkers was probably inevitable.

As victories go, this one was fairly pyrrhic. The army that Daenerys has been amassing for literally the entire series was snuffed out like a candle (RIP, Dothraki and Unsullied), to say nothing of Eddison Tollett, Beric Dondarrion, Jorah Mormont, Theon Greyjoy, Melisandre, and Lyanna Mormont. (At least the preview for this week’s episode confirms that Ghost and Rhaegal survived.)

“We have won the Great War,” Dany announces in that same preview. “Now we will win the Last War.” She’s probably right, but they’ll be doing so against a much stronger army that didn’t just see its numbers decimated by legions of undead. If that sounds anticlimactic, consider the possibility that the battle we really need to worry about is between a certain aunt and nephew whose alliance is shakier than it appears — especially now that they have competing claims to the Iron Throne.

The Night King is an inexorable force unlike any other in the show, but he’s also a cipher whose motivations are as one-dimensional as they are frightening. We fear him, but we don’t loathe him — compare your reaction to his death to that of King Joffrey or Ramsay Bolton. Where those brought a sense of justice and even joy, this was mostly relief. Think of it this way: If you had to choose between the Night King and Cersei in terms of whose ultimate comeuppance will be more satisfying to watch, would you really choose the one who’s never uttered a single word? The fact that she’s outlasted so many better, smarter leaders only makes her more more loathsome. 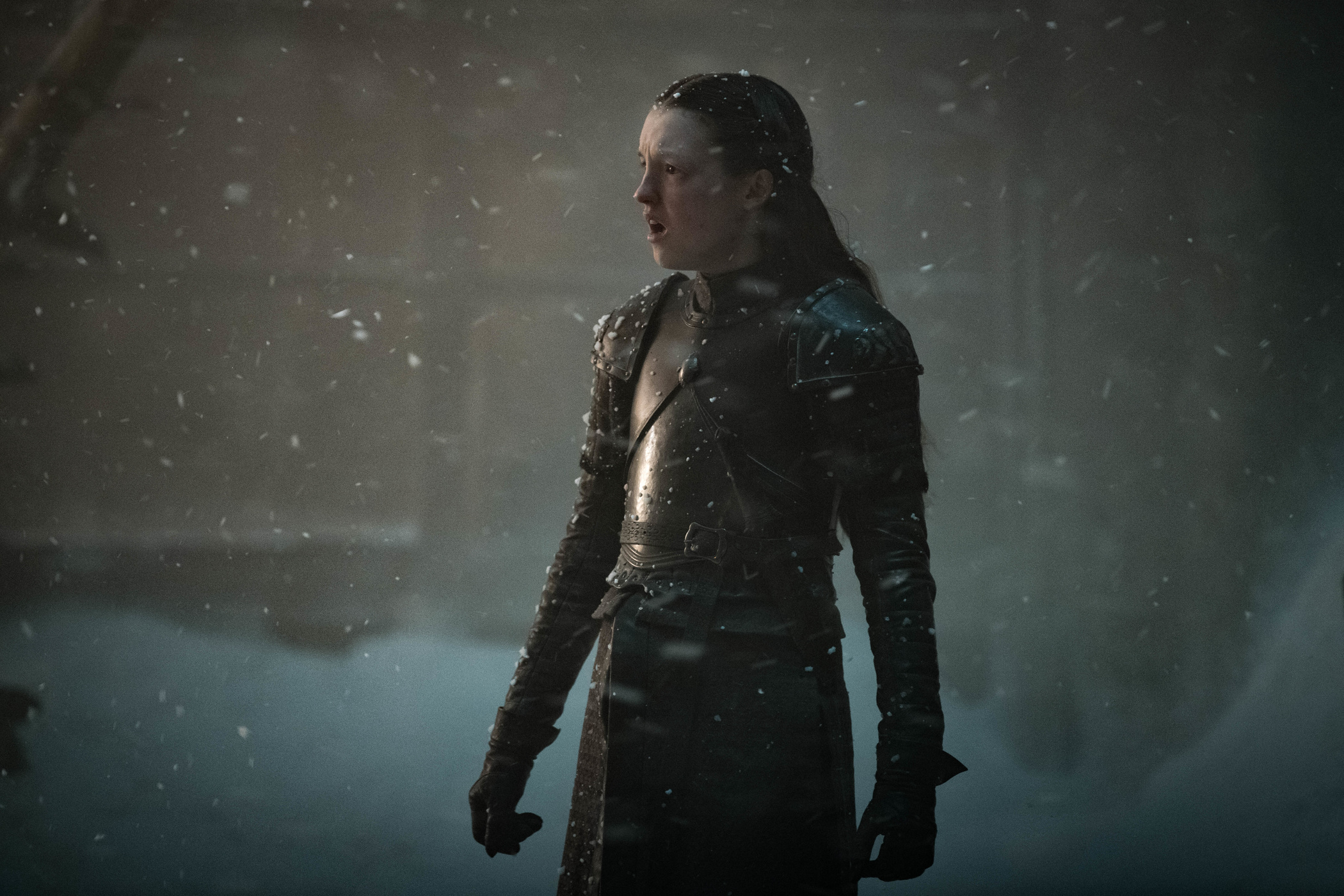 The opposite is true as well. Seeing some of our favorite characters die heroes on the battlefield in “The Long Night” was upsetting, but it didn’t pack the same visceral gut-punch as the Red Wedding or the conclusion of Oberyn’s ill-fated duel with the Mountain. One suspects those going up against Cersei might not be so lucky. The Night King kills his enemies dispassionately; the current Queen of Westeros not so much.

It even makes more sense on a storytelling level. The Battle of Winterfell taking place with three episodes remaining allows more breathing room after the fact, an accounting of where our heroes are and what they still need to do. The best fights on “Game of Thrones” tend to take place behind closed doors rather than on open fields, and few can backroom-politic like Cersei. If Jon, Dany, and the rest of the good guys want to depose her, they’ll need more than a well-timed knife strike.