The show is the most heavily pirated in the world. 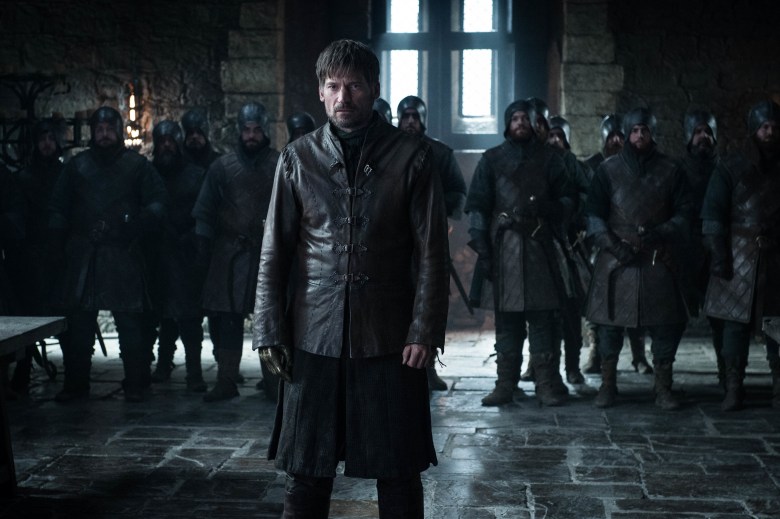 As has happened many times before, much to the chagrin of HBO, the latest “Game of Thrones” episode has leaked online ahead of its official premiere. (You shan’t see any spoilers here, however.) Last week’s Season 8 finale made its way onto the internet four hours early due to a DirecTV error, whereas the second episode began streaming early on Amazon Prime Video in Germany.

It then made its way to other corners of the internet, ditto details of what transpires in it — which is to say, be careful on social media until actually watching tonight’s episode directed by David Nutter. The helmer is a “Game of Thrones” veteran, having won an Emmy for directing Season 5 finale “Mother Mercy” and also taking the reins on such well-received episodes as “The Rains of Castamere,” “A Man Without Honor,” and last week’s “Winterfell.” He will also direct Episode 4 of this eighth and final season, bringing his time in Westeros to a close after years of distinguished service.

Leaks have done little to affect the show’s status as a ratings juggernaut, with last week’s “Winterfell” setting a multi-platform record by amassing 17.4 million viewers. Season 8 — which consists of just six episodes as opposed to the usual 10 — has been highly anticipated for nearly two years, and ratings are expected to remain high all the way through the series finale on May 19.

Also expected to remain at a fever pitch: viewer speculation as to who will live, who will die, and who will ultimately “win.” Betting odds give Jon Snow the best chance of sitting on the Iron Throne when all is said and done, and IndieWire has some predictions of its own. The show has proven exceptionally unpredictable, however, meaning a number of surprises are surely in store.

You can legally watch leaked episode on Amazon in Germany. #GameofThrones pic.twitter.com/0mN08RFYvz