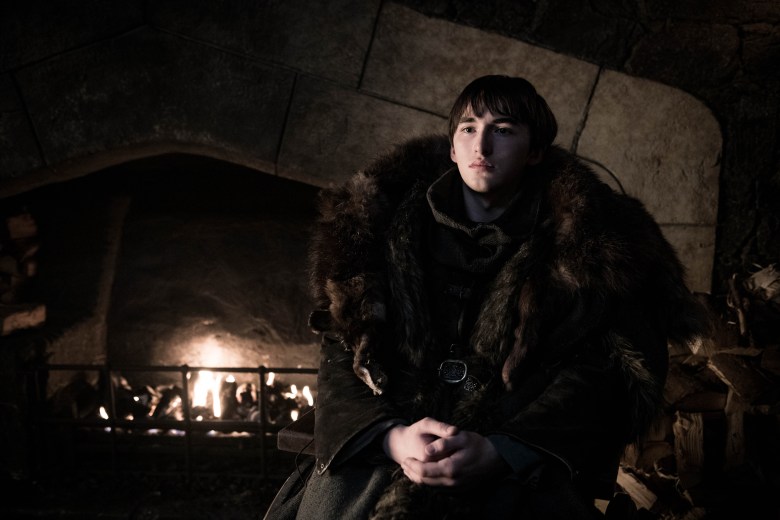 No one was exactly anticipating a happy ending for “Game of Thrones,” when it returns for its eighth and last season on HBO. But the newest trailers released definitely set up an aura of tragedy for the fantasy drama’s final episodes, along with massive casualties (including probably some beloved fan favorites).

In the newest teaser, “Aftermath,” there’s no new footage from Season 8, instead just showing the post-battle wreckage of Winterfell.

But as multiple YouTube commenters observed, the artifacts buried in the snow are all highly significant to the show’s past — and perhaps thus also its future. They include:

The new poster also teases extreme carnage, mimicking the classic Iron Throne silhouette with a cascade of familiar-looking bodies, as seen below. 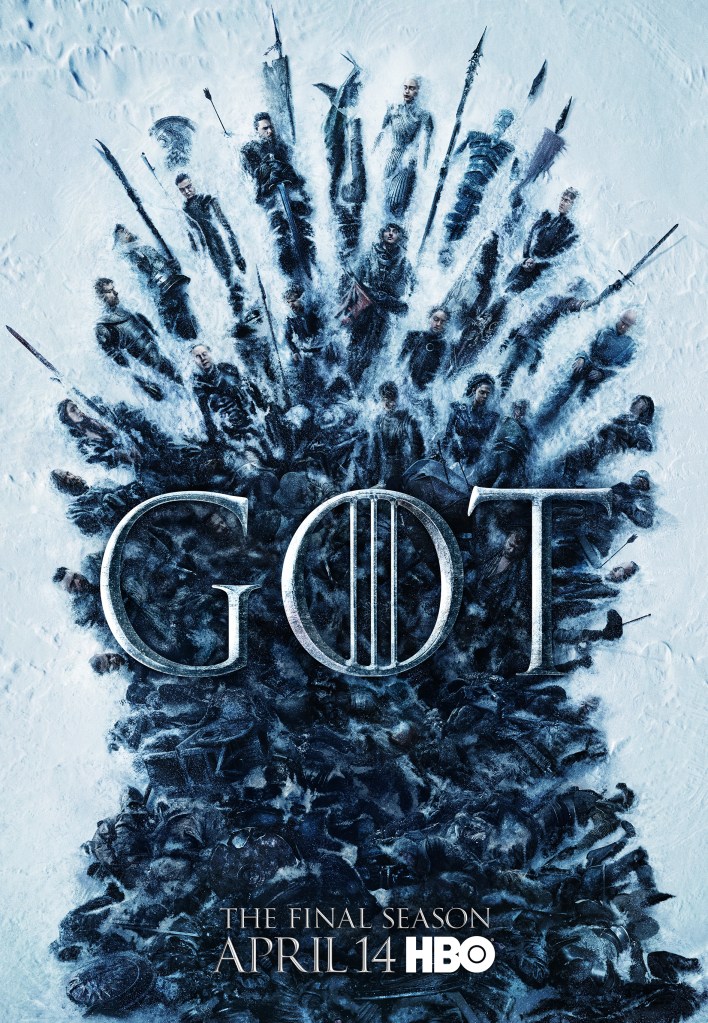 Two additional trailers are short, but make the stakes for this conclusion clear — in “Together,” Varys (Conleth Hill) warns of the encroaching enemy, one who doesn’t tire and doesn’t stop…

While “Survival” serves as a reminder that while the battles between houses have consumed much of the series until now, the upcoming conflict goes “beyond loyalty,” as the stakes for those still left alive in Westeros have taken on an apocalyptic meaning, thanks to the rise of the White Walkers.

“Game of Thrones” is holding its cards pretty tightly to its chest, meaning that at this point, literally anything seems possible when it comes to the final six episodes. But the expectations are huge, especially when it comes to the show’s famous twists (come on, Benioff and Weiss, bring back Ned Stark!). Just 12 days left before the show returns on Sunday, April 14 at 9 p.m. EST.