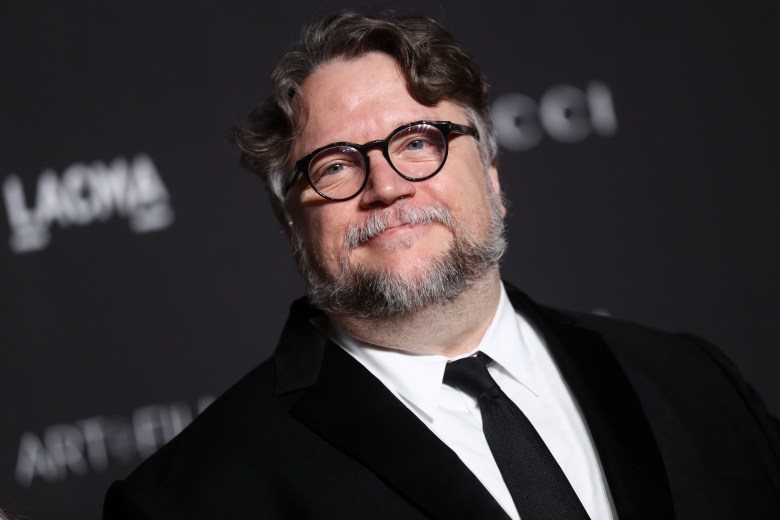 As you can imagine, Guillermo del Toro has some unique insights on what it means to be a director. Speaking to Alec Baldwin as part of the Tribeca Film Festival’s Director Series, he shared one that his financiers might not be especially happy about: “As a director, it is your duty to always responsibly exceed the scope and exceed the budget,” the Oscar winner said. “If you have enough time and enough money, you’re f—ing up.”

Del Toro has worked with a wide range of budgets throughout his career, from $2 million for “Cronos” to $200 million for “Pacific Rim,” and returned a healthy profit more often than not. That’s especially true of “The Shape of Water,” for which he won both Best Director and Best Picture at the Academy Awards, which earned $195 million against a budget of just $20 million. Even so, his thoughts on filmmaking remain more fanciful than you might expect of someone who’s intimately familiar with the studio system.

“To direct is a hostage negotiation with reality,” del Toro said. “The day I go out and say, ‘I have an extra day,’ something’s wrong,” he said. “You have to not have enough. I think that real art and real freedom exists under the boundaries. Because it’s not boundaries, it’s structure.”

He then shared a specific anecdote to demonstrate his point. “I remember on the first ‘Hellboy,’ they came in…and they said, ‘You have to cut seven million,’” he told Baldwin. “And I said, ‘OK, I’ll add an action scene’…and we still ended up under budget.”

Del Toro’s next project is “Scary Stories to Tell in the Dark,” which he produced but did not direct. He’ll next helm a stop-motion version of “Pinocchio” with Mark Gustafson for Netflix.

This Article is related to: Film and tagged Guillermo del Toro