Schreiber and first-time screen performer Yerin Ha will be at the core of the ambitious adaptation's ensemble. 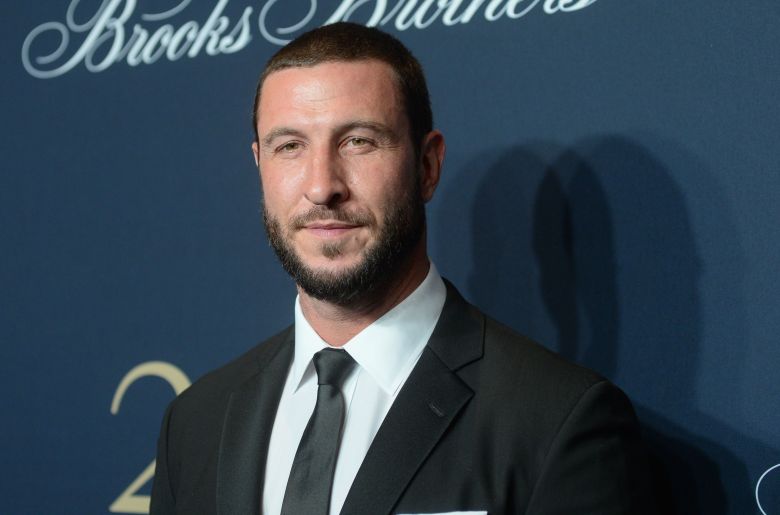 Showtime’s “Halo” series finally has its Master Chief. Pablo Schreiber will suit up as the video game series’ iconic central character as the ambitious TV adaptation takes another step toward finally becoming a reality.

Schreiber can currently be seen on another unconventional, massive-budget adaptation intended as a network cornerstone: Starz’s “American Gods,” where he plays the feisty leprechaun Mad Sweeney. Prior to that, Schreiber broke through to new audiences as Pornstache, the manipulative prison guard from the early seasons of the Netflix series “Orange is the New Black.”

The possibility of seeing Master Chief’s face in this Showtime adaptation, given that it is not seen in the original video game, has been the subject of some speculation over the course of the development process. Showtime’s Gary Levine clarified at last summer’s Television Critics Association press tour that Master Chief would not only be seen, but would be a cornerstone of the series. “It is a key question and an important part of our series,” said Levin at the time. “He is a lead character.” Wednesday’s announcement describes the show’s version of Master Chief as “Earth’s most advanced warrior in the 26th century and the only hope of salvation for a civilization pushed to the brink of destruction by the Covenant, an unstoppable alliance of alien worlds committed to the destruction of humanity.”

Since that time, the show has also added director (and “Black Mirror” alum) Otto Bathurst to direct the series. Wednesday’s announcement also confirmed that Kyle Killen and Steven Kane will be serving as “Halo” co-showrunners after reports of Kane’s addition to the show last month.

Schreiber was not the only part of Wednesday’s casting announcement. Showtime also revealed that Yerin Ha will play a new character created for the series. Per the release, Ha will play “Quan Ah, a shrewd, audacious 16-year-old from the Outer Colonies who meets Master Chief at a fateful time for them both.” This will be Ha’s first major screen role after an acclaimed stage career in Australia.

The series will begin production in Budapest this fall.

This Article is related to: Television and tagged Halo, Pablo Schreiber, Showtime