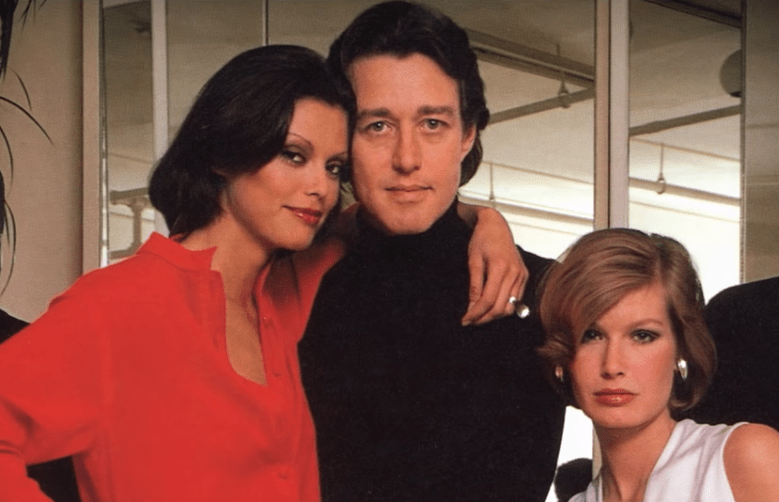 As far as documentary subjects go, the fashion world is particularly ripe for the cinematic treatment. There’s the obvious appeal of eye-popping visuals, a treasure trove of archival footage from runway shows and behind the scenes at photo shoots, and no shortage of colorful characters to serve as narrators. The French filmmaker Frédéric Tcheng is fast becoming a master of the stylish sub-genre, having now completed a luxurious trilogy of fashion documentaries as gorgeously rendered as they are entertaining. In “Diana Vreeland: The Eye Has to Travel” and “Dior and I,” he illustrated the two monumental fashion figures with a style consummate with their own. His latest film about legendary designer Roy Halston Frowick, titled simply “Halston,” released its first official trailer today.

“America’s first superstar designer, Halston rose to international fame in the 1970s, creating an empire and personifying the dramatic social and sexual revolution of the last century,” the official synopsis reads. “‘Halston’ captures the epic sweep of the life and times of the legendary designer Roy Halston Frowick, the man who set women free with his unstructured designs and strove to ‘dress all of America.’ Tchang frames the story as an investigation featuring actress and writer Tavi Gevinson diving into the Halston company records and expertly weaves rare archival footage and intimate interviews with Halston’s family, friends and collaborators including Jacqueline Kennedy, Liza Minnelli, Andy Warhol and Iman.

The trailer details the designer’s struggle to maintain his luxury brand cache while furthering his mission to “dress all of America,” including the fallout from a deal with JC Penney which led Bergdorf Goodman to stop selling his designs. The trailer concludes with an off-camera question posed to the designer, “Is success fun?,” to which Halston replies, “Oh sure, it’s fun, and it’s not fun, and as my mother says, it’s the price you have to pay.”

“Halston” premiered to generally positive reviews at the 2019 Sundance Film Festival, and will bow again at the fashion-friendly crowd in New York at the Tribeca Film Festival. 1091, CNN Films, Dogwoof, and TDog Productions will release the film in select theaters on May 24, followed by a CNN broadcast sometime later this year.

Check out the trailer for “Halston” below.

This Article is related to: Film and tagged Halston, Liza Minnelli, Trailers