Mirren earned a massive round of applause at CinemaCon for her remark. 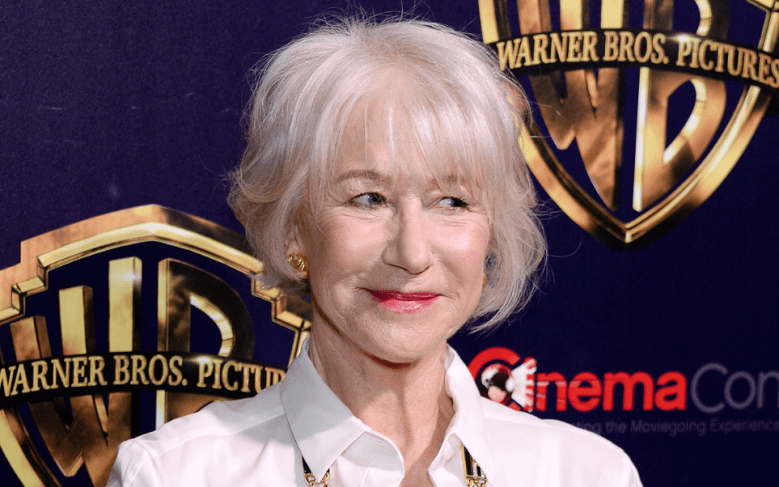 Helen Mirren took the stage at CinemaCon during the Warner Bros. presentation to tease her new movie “The Good Liar,” but it was her opening remarks that stole the show. Addressing the audience and speaking about the importance of the theatrical experience over streaming, Mirren said bluntly, “I love Netflix, but fuck Netflix.” The comment earned huge applause from the press and industry people inside the presentation room.

Mirren has long been critical of the streaming platform. Speaking to The i newspaper in April 2018, the Oscar winner said Netflix was having negative results for filmmakers who continue to make movies specifically for the theatrical experience.

“It’s devastating for people like my husband [“Ray” director Taylor Hackford], film directors, because they want their movies to be watched in a cinema with a group of people,” Mirren said at the time. “So it’s a communal thing.”

The debate between movie theaters and Netflix has only grown since Mirren’s original comment. In the wake of Netflix’s “Roma” earning three Oscars and 10 nominations, the focus on whether or not Netflix should have to abide by traditional theatrical release windows in order to qualify for Oscars has amplified.

Mirren was at CinemaCon to promote “The Good Liar,” a new thriller from “Dreamgirls” and “Kinsey” director Bill Condon. The film pairs Mirren with Ian McKellen in the story of a seasoned conman who finds himself befriending the woman he orchestrated his latest scheme against after meeting her online. Warner Bros. is releasing the film nationwide November 15 in an appeal to adult moviegoers.

This Article is related to: Film and tagged CinemaCon, Helen Mirren