AT&T stock is down Wednesday morning after the company failed to meet analysts' estimates. 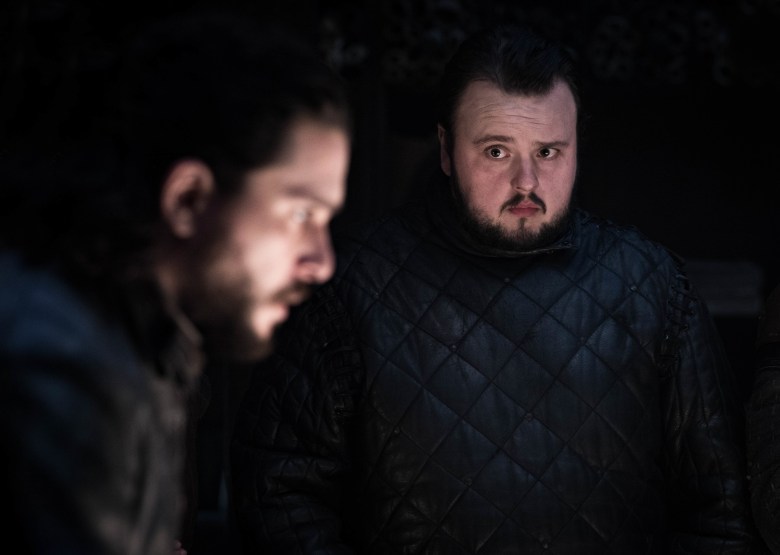 We’re still waiting to find out if Daenerys’ dragons and Westeros’ armies can save the day on “Game of Thrones,” but one thing they may not be able to save is AT&T’s stock price. The new parent company of HBO announced its quarterly earnings report Wednesday, and investors learned that the company failed to reach analysts’ estimates for quarterly revenue.

The report on the company’s first-quarter results included the news that WarnerMedia’s operating revenues for Q1 2019 came in at $8.38 billion, with $1.3 billion of that coming in from HBO subscriptions, touted by AT&T as an indicator of growth for its digital subscription service. However, the overall revenue number was still below the $8.45 billion Wall Street expected, leading to an almost 5% drop in AT&T stock by mid-day.

One factor in AT&T’s inability to win over investors might be the fact that there are indications that once “Thrones” stops airing for good in May, HBO’s subscriber base could see a distinct decline — something established by precedent from seasons past. As Variety reported in 2017, following the end of Season 7, each time a season of “Thrones” has ended, the network has lost subscribers.

AT&T acquired Time Warner (and thus WarnerMedia/HBO) in June 2018, and the impact that will have on HBO as a network is still being seen, given the massive restructuring in play. As “Thrones” Season 8 didn’t start airing until April 2019, it won’t be until AT&T’s Q2 numbers come in that the show’s impact on the company’s bottom line might become fully apparent. By then, the fate of the Starks and Lannisters will be known. But the bigger mysteries of HBO’s fate have yet to be revealed.

This Article is related to: Television and tagged AT&T, Game of Thrones, HBO