IndieWire can report that at least two of the biggest trans actors in Hollywood have lobbied IMDb to remove the information — all to no avail. 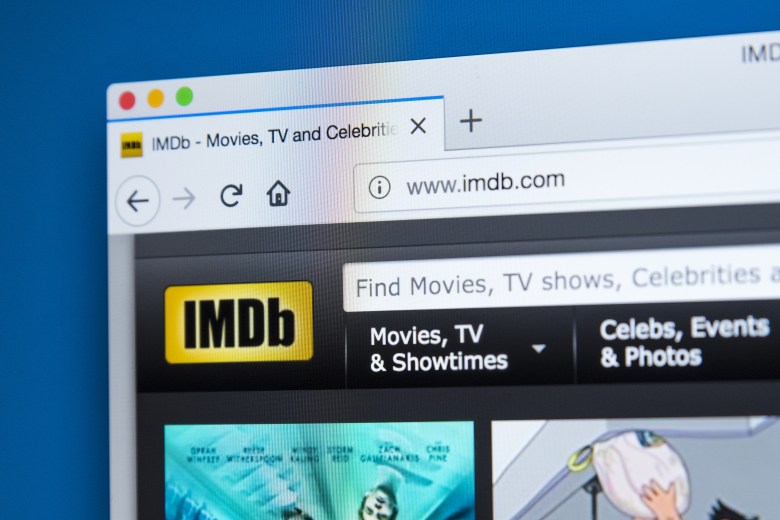 IMDb has responded to complaints from within the transgender film community about the site’s decision to publish the birth names of marquee transgender talent without their consent.

Speaking on condition of anonymity, representatives for two trans actors with major television credits told IndieWire that they have not been able to remove this information from IMDb, even after extensive lobbying from management, representatives at one of the top three Hollywood agencies, and GLAAD, the leading LGBTQ media advocacy organization.

“IMDb is committed to being the most comprehensive source of movie, TV and celebrity information. Our users trust that when they use IMDb, they are receiving comprehensive and accurate biographical information,” a representative from IMDb told IndieWire in an official statement (full statement below). “IMDb strives to represent an individual’s gender identity while also accurately reflecting cast and crew listings as they appear in a production’s on-screen credits at the time of original release.”

Known colloquially as deadnaming, the act of revealing a transgender person’s birth name is criticized and considered extremely disrespectful by activists in the LGBTQ community. Trans people describe the impact of deadnaming as causing feelings of dysphoria, invalidating their identities, and negatively impacting job prospects. The best-known example of deadnaming may be the case of Caitlyn Jenner, who was referred to by her birth name in many prominent media outlets for months after her transition.

“If that were to happen to me, obviously I’d be horrified,” said Jake Graf, a trans actor and filmmaker who played supporting roles in “The Danish Girl” and “Colette.” Because he transitioned before beginning his film career, Graf has not dealt with the IMDb issue directly. “It just seems like an infringement of privacy,” he said. “It seems like you’re outing someone. On so many levels, it seems wrong.” 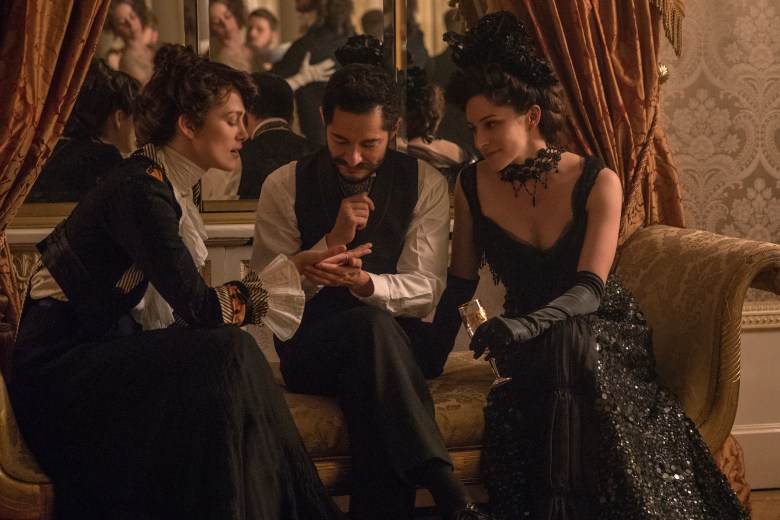 Unlike IMDb, neither Wikipedia nor Biography.com publish birth names without consent. One actor told IndieWire that when they contacted Wikipedia about removing their birth name from their page, Wikipedia complied. Additionally, after confirming the actor’s identity, Wikipedia locked the entry from any user-submitted changes and gave them enhanced control over future edits.

Deadnaming is also banned by sites that don’t specifically feature biographical information, like Twitter, which recently updated its hateful conduct policy to include a ban on “targeted misgendering or deadnaming of transgender individuals.”

Representatives for IMDb told IndieWire that “every page on IMDb has an ‘Edit’ button, which any registered user can use to submit additions or corrections to IMDb content.” When asked asked to address concerns from actors about their inability to use the edit button to change certain information on their profiles, an IMDb spokesperson referred back to the official company policy, part of which reads: “We are committed to accuracy and it is our longstanding policy not to alter or remove correct factual information from our records.”

IMDb is often the second or third Google result on a search of an individual name, right after Wikipedia and Twitter. Its subscription service, IMDbPro, advertises giving users “tools to manage and showcase their IMDb profile, including the ability to select their primary images and the credits they are best ‘known for.’”

One prominent transgender actor said that when their management contacted IMDb about removing their birth name from the site, IMDb did not comply. “We contacted them immediately and they gave us a total non-apology,” the actor said. “Claiming that it’s public information and they do this with everyone.”

In communications between the actor’s representation and an IMDb editorial representative, IMDb cited state anti-discrimination laws as a reason not to remove the actor’s birth name, warning that allowing one group to change certain information would open up a case for other groups to make similar requests. Two and a half years after that exchange, the page still contains the actor’s deadname in the “Bio” section.

Another actor said they failed to get IMDb to remove their birth name as recently as late 2017 when, after “months of back and forth,” they were finally able to change the name on their profile. Their birth name still appears in the “Bio” section and next to roles they played prior to the change.

“It feels very exposing to have that information out there against my will as it is a private thing, and I would like to choose who I get to share it with,” the actor said. “With all the trans-related violence and murder, it seems very obtuse to refuse to remove information that could quite literally put people in danger.” 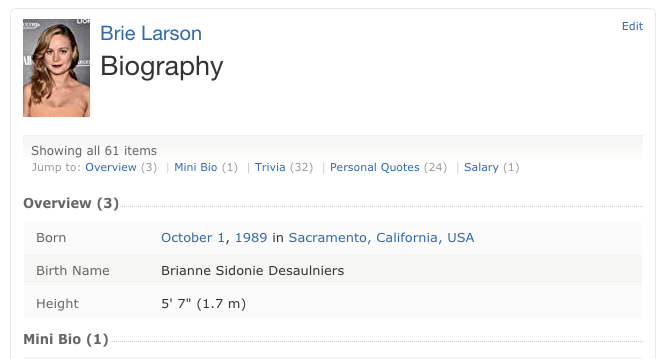 IMDb recently scored a victory in a lawsuit against the state of California and SAG-AFTRA, in which a judge ruled the site was under no legal obligation to remove an actor’s age from the site if requested, citing First Amendment rights. The decision effectively struck down a 2016 California law that would have allowed IMDbPro users to demand IMDb remove age-related information from its public site. The law was an attempt to combat gender and age discrimination in an industry that prizes youth — especially among women.

IMDb has made an effort to display the information less prominently on the site, by moving birth names from a user’s main page to a dedicated “Bio” section. In addition, “any individuals who wish to specify their preferred pronouns these can be recorded as part of their biography section,” said IMDb.

“Being transgender is already a heavy burden,” said Graf. “If you’re in the film industry, and you’re trying to simply live your life as a transgender person and move away from the name that has been such a heavy burden — in a lot of cases, so torturous and so difficult — and then because of IMDb you’re never able to escape those shackles, and escape that prior identity or that prior name, I think that would be very hard.”

IMDb is committed to being the most authoritative and complete source of film, TV and celebrity information. Our users trust that when they use IMDb, they are receiving comprehensive and accurate biographical information.

IMDb strives to represent an individual’s gender identity while also accurately reflecting cast and crew listings as they appear in a production’s on-screen credits at the time of original release. When we become aware via our standard data contribution methods that an individual has changed their gender and/or name, we use the new gender and/or name on their page and credits. For productions they previously worked on, their credited name is also available in parentheses, in order to accurately reflect what was listed on-screen. This process is applied uniformly, consistently and without bias to preserve the factual historical record. For any individuals who wish to specify their preferred pronouns these can be recorded as part of their biography section.

Every page on IMDb has an ‘Edit’ button which any registered user can use to submit additions or corrections to IMDb content. Additionally, we have customer support staff to handle any question or request which, for any reason, can’t be communicated via our standard data contribution forms.

This Article is related to: Film and tagged IMDB, IMDbPro, LGBT, LGBTQ