Huppert is the queen of Cannes, but said her performance in Ira Sachs' "Frankie" will bring something totally new to the Croisette. 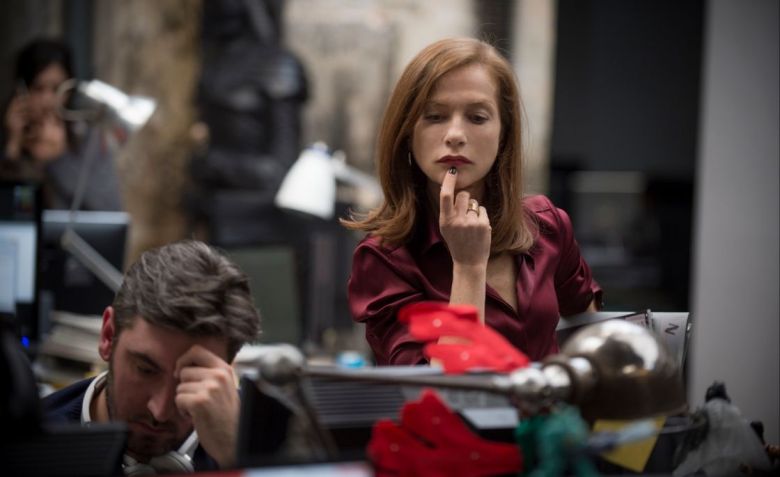 Hardly a year goes by that legendary French actress Isabelle Hupert isn’t prominently featured at Cannes. At least 26 of her movies have been programmed at the festival, she’s won the Best Actress prize twice, and she’s the rare person to have served on the Competition jury more than once. But the perennial favorite could be serving up something particularly special when the lights go down on the Croisette next month.

Co-written and directed by Ira Sachs (“Love Is Strange,” “Keep the Lights on”), a major American filmmaker who’s making his festival debut in Competition, “Frankie” will be the first time since “Heaven’s Gate” that Huppert has gone to Cannes with a lead role in an English-language film. And when the subject came up in an interview with IndieWire last month, Huppert’s eyes lit up as she insisted that her performance in the bucolic family drama is “very, very different from anything I’ve done before.”

Shot in the gorgeous resort town of Sintra, Portugal, and set over the course of a single tumultuous day, “Frankie” tells the story of a family vacation that takes a turn for the worse when a dramatic event of some kind pulls at three generations’ worth of deep-seated tension. If Sachs’ previous work is any indication, it’s a safe bet that the film will be a sensitive, humane, and quietly jarring story of strained love.

Huppert, who plays the matriarch, had only seen a few snippets of the film last month, but she was already elated with the results. “I can tell that it’s very tender,” she said. “Nothing really tragic happens in the film, but the situation itself is tragic, even though we shot in the most beautiful environment.”

Given that Huppert’s acting career stretches back for more than 40 years — and includes collaborations with master filmmakers like Jean-Luc Godard, Claire Denis, and Joseph Losey — the most exciting thing she said about “Frankie” is that she’s never done anything quite like it before.

“There’s something really honest about my work in this…” she said, before correcting herself. “‘Honest’ is not the right word, because I think I’m honest in my other performances, but there’s something very simple about this one because the story speaks for itself. There are none of the usual devices, only a little bit of irony and humor in the way we spoke.” Huppert may be known for her unflappable screen image, but “Frankie” might see her more vulnerable and exposed than she’s ever been before, even on stage.

However it turns out, Huppert was thrilled for the opportunity to work with yet another of her favorite filmmakers. “I love all of Ira’s movies,” she said, citing “Love Is Strange” as a personal favorite. Perhaps, once she finally gets to see “Frankie” at Cannes next month, she’ll feel inspired to revise that opinion.

“Frankie” co-stars Brendan Gleeson, Marisa Tomei, Jeremie Renier, and Greg Kinnear. The film is slated to be released in France on September 25, and is currently seeking U.S. distribution. The poster can be seen below. 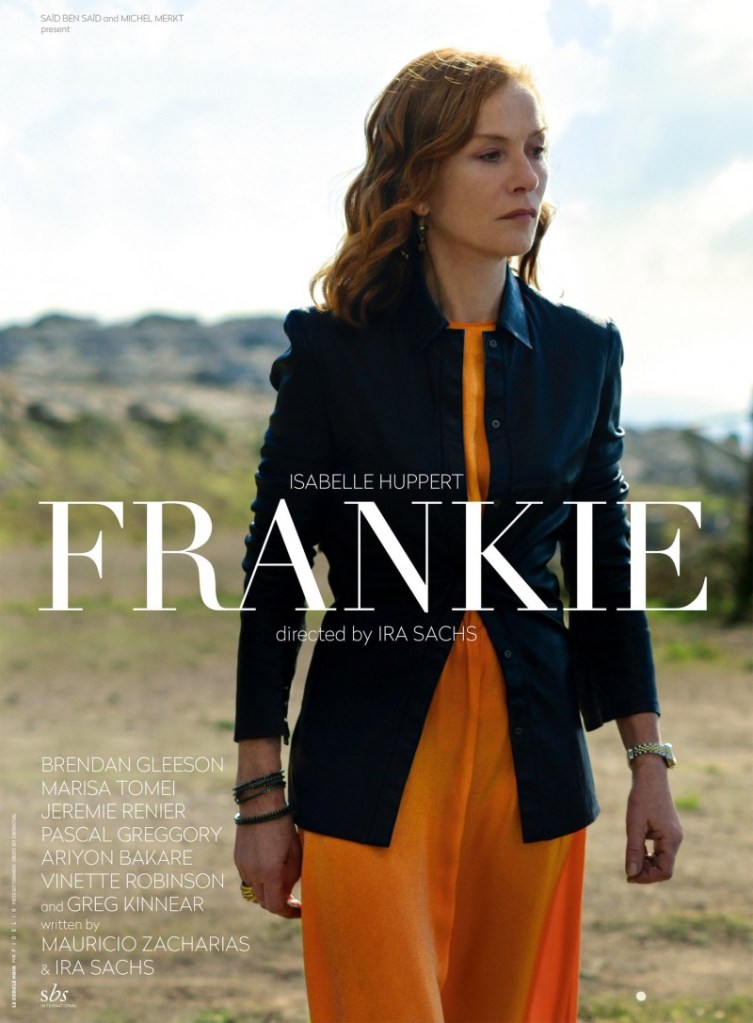