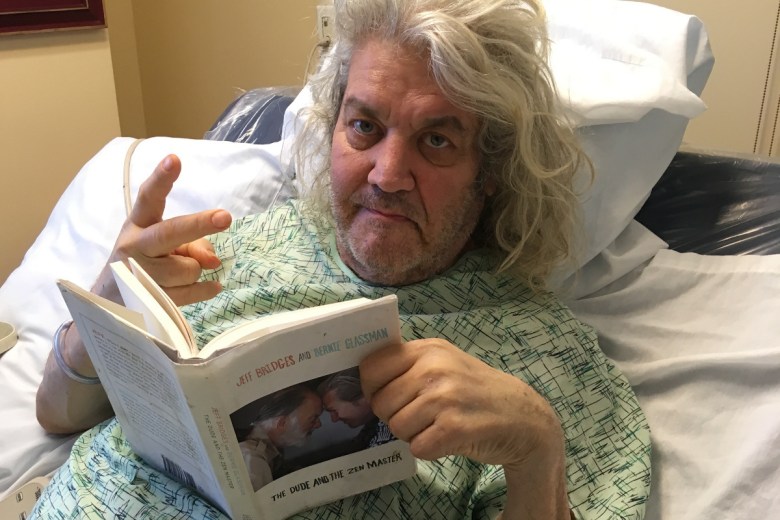 A Go Fund Me campaign for Jeff Dowd has launched to help the indie film maverick pay off thousands of dollars worth of medical bills he acquired throughout March. Dowd is beloved in the industry as a film representative, writer, producer, and performer, famously working on Joel and Ethan Coen’s directorial debut “Blood Simple” and inspiring the filmmaking duo to create perhaps their most beloved and singular character: Jeff Bridge’s The Dude in “The Big Lebowski.” Dowd also helped Robert Redford with the creation of the Sundance Film Festival and the Sundance Film Institute.

Dowd’s Go Fund Me campaign was launched March 25 with a goal of raising $25,000. Dowd went to the hospital for a double hernia surgery on February 28 that resulted in medical complications that kept him in the hospital for much of March, including kidney failure. Per the campaign, “Jeff is now facing medical bills from co-pays/deductibles and ongoing costs such as nursing and outpatient rehab. He’s been unable to work day-to-day with his responsibilities as a film rep and his bills are now behind. A few of us have chipped in to cover a few short term obligations, however these needs are greater now that he is heading into long-term recovery.”

“We know that the Dude’s story is far from over and that this will be part of the great yarn that spins from his life, love and dreams,” the web page reads. “Please consider a donation which will be guided by his associates and family to facilitate him getting back on his feet. As storytellers we are bound to say — so much more to come…”

As a film representative, Dowd’s credits also include “Desperately Seeking Susan” and “Eight Days a Week.” Donations to Dowd’s medical fund can be made directly on the Go Fund Me campaign web page.

This Article is related to: Film and tagged Coen Brothers, Go Fund me, Jeff Dowd, The Dude