Alessandra Mussolini had some choice words for the actor after he published his latest political cartoon on social media. 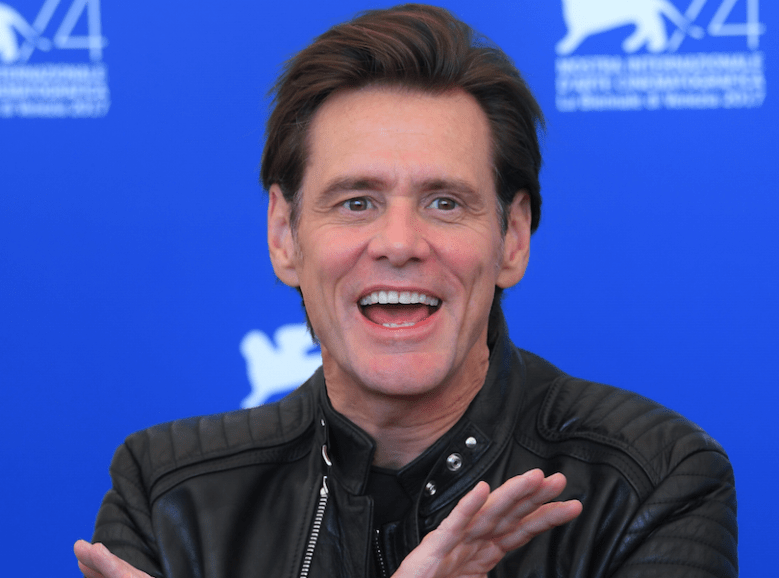 Jim Carrey has returned to acting with projects such as the Showtime comedy series “Kidding” and the upcoming family tentpole “Sonic the Hedgehog,” but that doesn’t mean he’s giving up his second career as a painter. One of the actor’s latest paintings depicted the executions of Benito Mussolini and his lover Claretta, accompanied by the following caption: “If you’re wondering what fascism leads to, just ask Benito Mussolini and his mistress Claretta.”

Carrey’s painting showed Mussolini’s body hanging upside down, which occurred in real life after he was shot by partisans and his body was brought to the Piazzale Loreto in Milan, Italy. The image received a fiery response on social media from Alessandra Mussolini, Benito’s granddaughter. The politician snapped back at Carrey, replying, “You are a bastard.”

The response went viral with over 13,000 likes and sparked a debate in Alessandra’s replies. One tense back and forth came courtesy of political communications professional Evan O’Connell, who wrote to Alessandra, “I think you’re confusing Jim Carrey with your murderous grandfather.” O’Connell also noted, “My grandfather fought to liberate Europe from people like your grandfather.”

Carrey’s political paintings have been known to spark controversy, especially since he often uses his artwork to criticize Donald Trump and Republican officials in the White House. Last summer, Carrey earned backlash after painting an image of Trump’s grave being urinated on. Perhaps Carrey’s most controversial artwork was his portrait of White House press secretary Sarah Huckabee Sanders, which became a national point of debate in March 2018.

As for Carrey’s acting career, he’s currently a frontrunner to land an Emmy nomination for Outstanding Lead Actor in a Comedy Series for his work on “Kidding.” The half-hour Showtime series is returning for a second season later this year. Carrey will be playing the villainous Robotnik in “Sonic,” in theaters November 8.

You are a bastard

Or maybe with some of your family …

do you want applause?

This Article is related to: Film and tagged Benito Mussolini, Jim Carrey