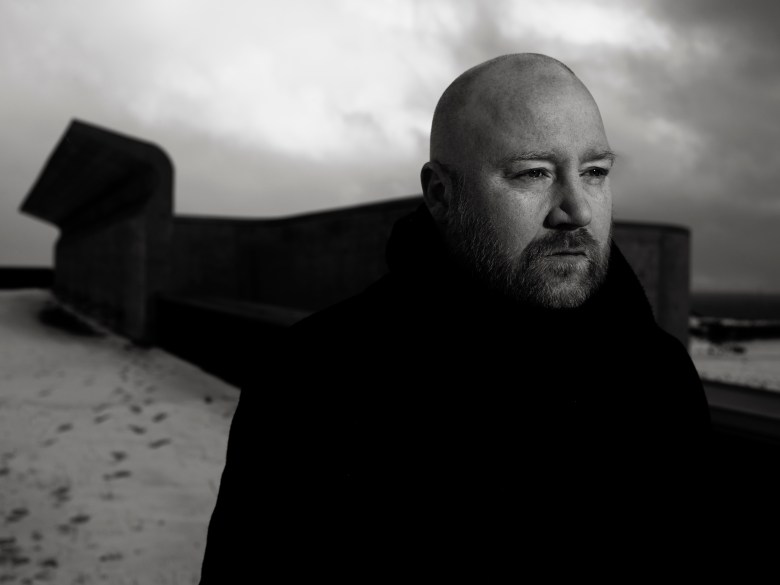 Jóhann Jóhannsson’s untimely death at 48 left a void in the world of music and film that will continue to be felt for years to come. The composer, who’d just begun coming into his own with the scores for films like “Sicario,” “The Theory of Everything,” and “Arrival,” had become so prolific that several of his projects were still unreleased at the time of his passing: “Mandy,” “The Mercy,” “Mary Magdalene,” and “Christopher Robin.”

To pay tribute to Jóhannsson, producer Áine Devaney and filmmaker Blair Alexander went to his hometown of Reykjavík to speak to loved ones about his life and work.

If ever you wondered whether Jóhannsson took to music from an early age, the answer is yes. “Jóhann started to show interest in music, I think, about three years of age,” the composer’s father says in the video’s opening moments. “I was playing in a brass band then and I used to take him with me to rehearsals, and he sat there quietly, and when we came home he wanted us to put on a brass-band record and he stood in front of the sound equipment and conducted the music with my drumsticks.”

Despite being sonically inclined, the composer was “a quiet person,” says Lárus Jóhannesson. “He would sat back and listen. He would not, in a crowd, be too talkative — but he was very different when it was just the two of you.”

Jóhannesson then says that he’s been playing Jóhannsson’s music in the record store he’s owned for 21 years and that, “when people listen to him, especially for the first time, it’s like something happens…It’s very profound fundamentally, and it just has this extraordinary effect on people. The world is complicated, but this is like beauty. Of course there are other elements of his music, but it’s just so true and it’s so much what people need. People need real things in their life, and Jóhann’s music is something that resonates very deeply with people.”

Then there’s fellow Icelandic composer Skúli Sverrisson, who says his friend “existed in his own world and the world that he created around him. He was never part of any kind of scene of musicians.” Watch the full video tribute below.

This Article is related to: Film and tagged Composers, Jóhann Jóhannsson, Tributes