The "Boyz n the Hood" director checked himself into the hospital this week. 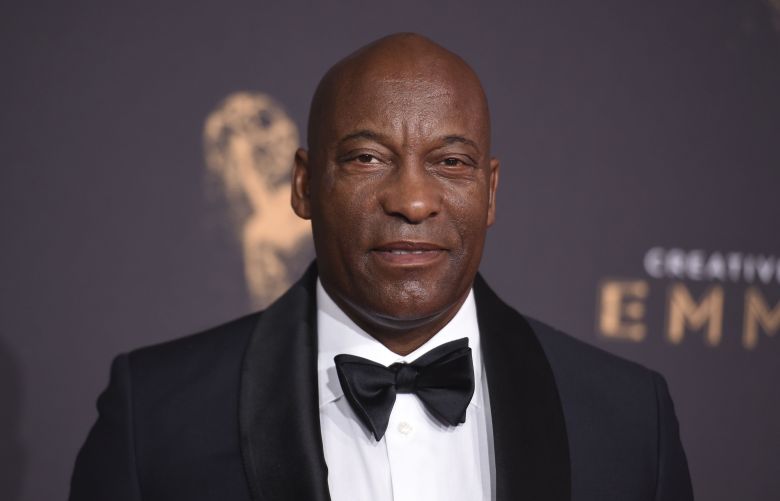 “Boyz n the Hood” writer-director John Singleton was hospitalized earlier this week for what’s being described as “mild” stoke, reports Variety. The filmmaker checked himself into the hospital after experiencing pain his leg following a flight from Costa Rica to the United States, which, also per Variety, potentially contributed to the medical incident.

Singleton burst onto the scene with “Boyz” in 1991, for which he earned Academy Award nominations for both Best Original Screenplay Best Director — the first black filmmaker to receive the latter nod, as well as the youngest at just 23 years old. Now 51, he has since directed the films “Shaft,” “2 Fast 2 Furious,” and “Four Brothers,” among others, in addition to episodes of “Empire,” “American Crime Story: The People v. O.J. Simpson,” and “Rebel.” Singleton also created the FX drama “Snowfall.”

He also supervised the production of the documentary “L.A. Burning: The Riots 25 Years Later” in 2017. Speaking to IndieWire about the project, Singleton said he “put [his] heart on the line. I lived it, I knew it. I was in the middle of this. This is where I’m from. This has been festering with me for a long time. It’s very opinionated. It takes the point of view of those who have a dissenting opinion from the views of other documentaries. It’s going to make some people’s ears hot who are not used to hearing those voices being expressed.”

He received an Emmy nomination for his work, as well as another that same year for helming an episode of “The People v. O.J. Simpson.” Singleton’s most recent film is “Abduction,” released in 2011, and he previously directed “Poetic Justice,” “Higher Learning,” “Rosewood,” and “Baby Boy.”

“Snowfall,” which focuses on the L.A. crack epidemic of the early 1980s, premiered in 2017 and was renewed for a third season last year. In addition to creating the series, Singleton serves as executive producer.

Update: Singleton’s family and FX have both released statements.

“On Wednesday, April 17th our beloved son/father, John Singleton, suffered a stroke while at the hospital,” reads his family’s statement. “John is currently in the ICU and under great medical care. We ask that privacy be given to him and our family at this time and appreciate all of the prayers that have been pouring in from his fans, friends and colleagues.”

“We are sad to learn the news of John’s condition, but we know he’s a fighter. The thoughts and prayers of everyone at FX and his Snowfall family are with him and we are hopeful for a complete and speedy recovery,” said FX in its statement.

This Article is related to: Film and tagged John Singleton