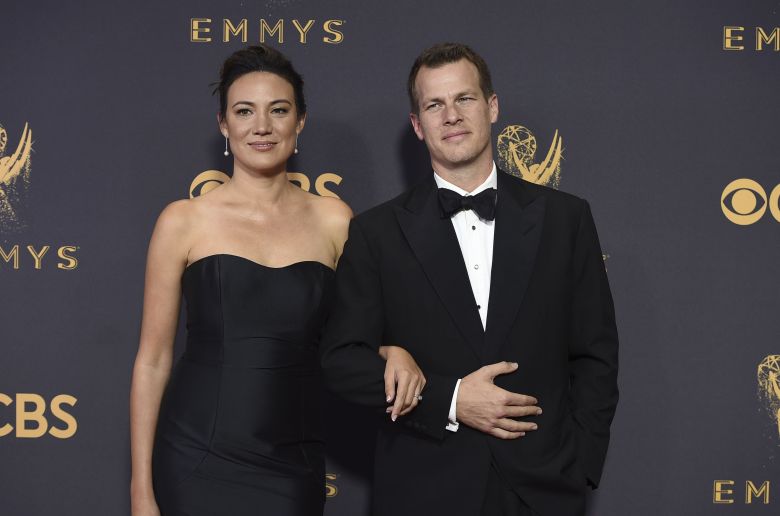 Every streaming platform wants its in-house big names these days, and Amazon is no exception, as seen with Friday’s announcement that it had lured Jonah Nolan and Lisa Joy, the creators behind HBO’s “Westworld,” away from Warner Bros. TV.

Per Variety, Nolan and Joy’s new exclusive deal is said to be $150 million over five years; the pair will still be working on “Westworld” for the rest of the show’s run (Season 3 goes into production soon) but will now develop original series for Amazon, including the already-announced series “The Peripheral,” based on William Gibson’s novel.

The scale of the deal is on the level of similar huge pacts that producers like Ryan Murphy and Shonda Rhimes have made with Netflix. But Amazon has, like other platforms, been actively engaged in signing up other creators for exclusive deals, including Neil Gaiman, Reed Morano, Amy Sherman-Palladino and Dan Palladino; Jordan Peele also has a first-look deal with the studio, as well as Viola Davis and actor/producer Julius Tennon’s JuVee Productions. At the Television Critics Association press tour in February, head of Amazon Studios Jennifer Salke noted that Amazon’s roster of creators now includes Michael B. Jordan, Cheo Hodari Coker, Bryan Cogman, Isa Dick Hackett, Larysa Kondracki and Barry Jenkins, Seth Rogen and Evan Goldberg, and the Russo Brothers.

Amazon’s brand as a platform has always had an eclectic feel, with quirks like its user-guided pilot program still active in our memory (ongoing series “The Tick,” “The Marvelous Mrs. Maisel,” “Bosch,” “Sneaky Pete,” and “The Man in the High Castle” were all greenlit after their pilots were made available to the public for feedback).

But it recently has found success by bringing on creators with strong voices, such as Sherman-Palladino — “The Marvelous Mrs. Maisel’s” awards success came at a key time for the platform, doing what Netflix has never been able to do: win an Emmy for Outstanding Comedy Series. 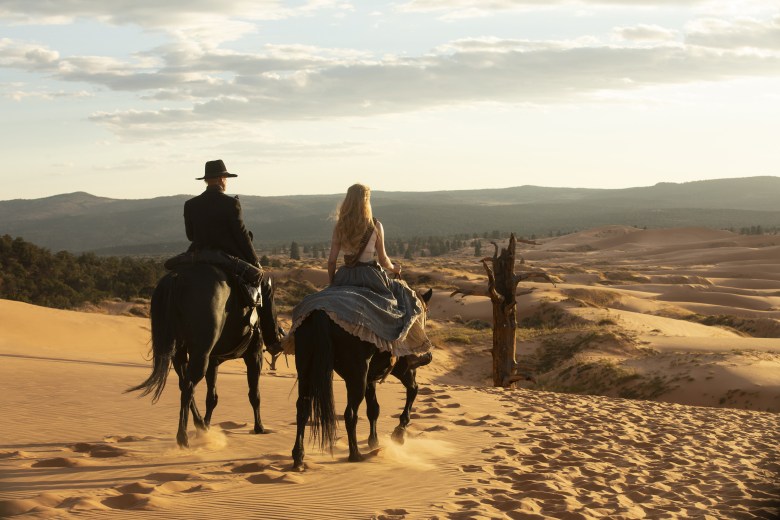 Meanwhile, Nolan and Joy’s work on “Westworld” has never fallen short of starting a conversation around the show’s unconventional choices, and the show over two seasons has racked up 43 Emmy nominations and nine wins.

Like all of these other overall deals, though, it’ll be some time before it’s clear what exactly these platforms are getting by locking in these creators; overall deals have existed for some time, but the new era of creator-driven slates on streaming platforms is only just beginning. Netflix has yet to launch any of the Murphy and Rhimes shows that have been announced, Apple has made several content deals with creators but none of its programming is set to launch before this fall, and Nolan and Joy have only just begun to work with Amazon.

In general, there’s a lot of money being thrown around behind the scenes to make all this television. Investing in creators who can cut through the noise feels like the smart play, but there’s no way to guarantee hits with complete accuracy.

This Article is related to: Television and tagged Amazon, Jonah Nolan, Lisa Joy