The actor has not worked with a major Hollywood studio since "47 Ronin" bombed at the box office in 2013. 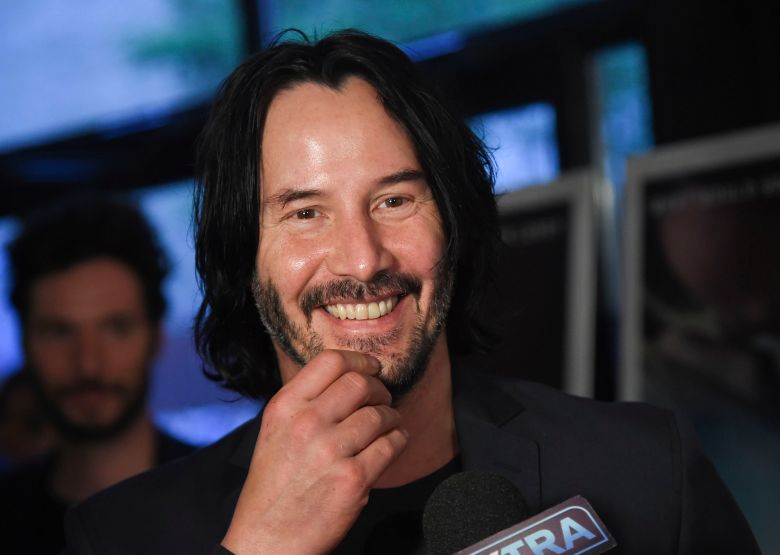 Keanu Reeves had already become a household name prior to 1994 thanks to his cult favorite “Bill & Ted” movies and roles in critical favorites like Gus Van Sant’s “My Own Private Idaho” and Kathryn Bigelow’s “Point Break,” but it was Jan de Bont’s 1994 action thriller “Speed” that turned the actor into an international superstar. The film was a huge box office hit ($350 million worldwide on a $30 million production budget) and won Oscars for Best Sound Editing and Best Sound Mixing. The film’s success made it a no-brainer for 20th Century Fox to develop a sequel, although Reeves knew it would be impossible for lightning to strike twice.

In a new profile for GQ magazine, Reeves said his decision to turn down “Speed 2: Cruise Control” resulted in him being put in “movie jail” by 20th Century Fox. At the time, Reeves surprised many in the industry (and apparently everyone at Fox) by following up the blockbuster success of “Speed” with a regional theater stint in Winnipeg playing the title role in Shakespeare’s “Hamlet.” The choice got Reeves booted from Fox just as he was becoming their action star following “Point Break” and “Speed.” The actor said he remained in Fox movie jail for 11 years.

Not even Reeves’ mega-franchise “The Matrix” was enough to get him back on Fox’s roster it appears. When the actor finally did return to the studio with the Scott Derrickson-directed “Day the Earth Stood Still” remake, Reeves’ name no longer carried the same star power it once had. “Day” grossed $233 million worldwide, a letdown for the studio. Reeves’ next big studio movie, “47 Ronin,” was a notorious box office flop in 2013 and would be his last studio film for the time being. Since then, Reeves has persevered with indies such as “The Neon Demon” and “The Bad Batch” and his surprise Lionsgate franchise “John Wick.”

“He’s got this beautiful, tragic conundrum—these two selves,” Reeves told GQ about the reason he keeps coming back to Wick. “The John who was married, and John Wick, the assassin. John wants to be free. But the only way he knows how is through John Wick. And John Wick keeps fucking killing people and breaking rules. We’re really watching a person fight for their life and their soul.”

“John Wick: Chapter 3 – Parabellum” is opening in theaters nationwide May 17. Reeves told GQ he’ll keep making these films “as far as the audience wants to go.”