Shows centered around Scarlet Witch, Vision, Loki, and the Winter Soldier have already been announced for Disney's upcoming streaming platform. 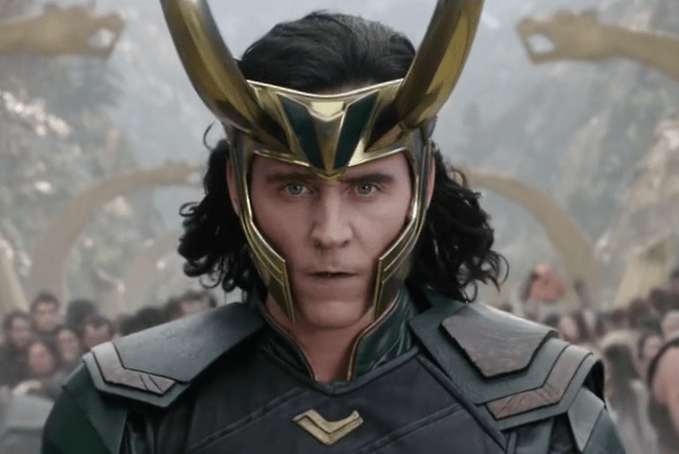 The status of the Marvel Cinematic Universe following “Avengers: Endgame” remains mostly unclear, but one thing comic book movie fans know for sure is that the MCU is coming to television in a way like never before. While ABC series such as “Agents of S.H.I.E.L.D.” and “Agent Carter” have taken place in the same universe as Marvel films like as “Iron Man,” “The Avengers,” and more, it appears there will be more overt attempts to connect upcoming Marvel series with the MCU films with the launch of Disney+ later this year.

Speaking to Variety, Marvel Studios president Kevin Feige confirmed the upcoming slate of series scheduled to premiere on the Disney streaming platform will be integrated into the films just as the current MCU movies are and always have been. “These episodes will intersect with the movies in a very big way,” Feige said. “It’s a totally new form of storytelling that we get to play with and explore.”

Marvel’s Netflix shows “Daredevil,” “Luke Cage,” “Jessica Jones,” “The Punisher,” and “Iron Fist” were also set in the same universe as the MCU films. A large part of “Daredevil’s” first season was rooted in the aftermath of Joss Whedon’s “The Avengers,” as building companies in New York began profiting off the destruction of New York City. Netflix canceled all five series over the last year in advance of Disney’s steaming launch. Marvel’s Disney+ series will clearly not be the first to bring the MCU to television, although Feige’s tease that they will feature a “new form of storytelling” suggests Marvel has more aggressive plans this time around for tying its television projects into the MCU mothership.

Disney confirmed its first slate of Marvel streaming shows earlier this month. Shows include “WandaVision,” starring Elisabeth Olsen and Paul Bettany as the Scarlet Witch and Vision, “Falcon and the Winter Soldier” with Anthony Mackie and Sebastian Stan, and an untitled Loki series starring Tom Hiddleston. These three shows all feature characters (and their respective actors) from the MCU, so fans had wondered just how standalone they would be. Based on Feige’s tease, it appears likely these superheroes will be back alive by the end of “Avengers: Endgame” and ready for new adventures that will be shaped by the next phase of the MCU.

This Article is related to: Television and tagged Avengers: Endgame, Disney, Disney Plus, Marvel, WandaVision