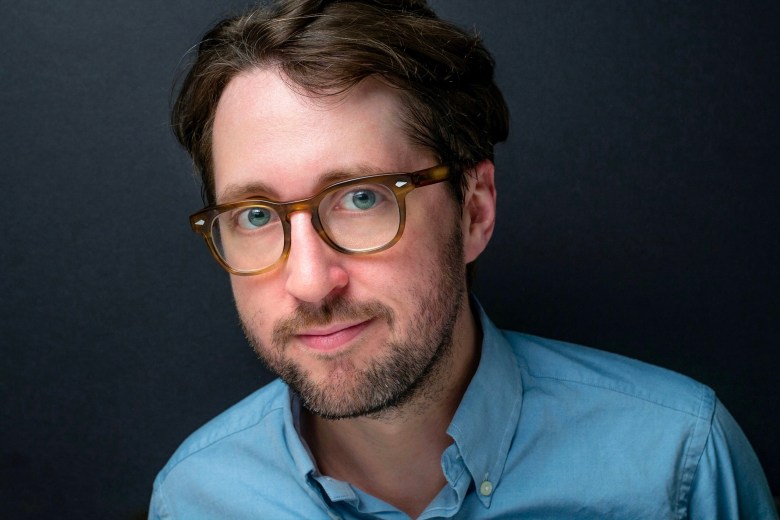 When the Quad Cinema relaunched in 2016, it distinguished itself almost immediately with its extraordinary repertory lineups, including retrospectives of Alain Delon, Bob Fosse, and films that were rated X. Almost instantly, the Quad was as essential a part of the New York City film landscape as the IFC Center, Anthology Film Archives, and BAM Cinematek (for all three of which Wells had previously programmed lineups), as well as Film Forum and the Metrograph.

“I am delighted that Chris Wells will be joining our team,” said Wendy Lidell, the company’s senior VP. “He brings to the table that rare mix of cinephilia and business acumen that has already made Kino Lorber a leader in its field. I believe Chris’s passion, intelligence and experience in exhibition will serve to further strengthen our relationships with theaters nationwide.”

Wells commented, “I’ve worked in arthouse movie theaters a long time, and one of my great passions remains experiencing cinema *in* a cinema. I’m thrilled to bring my exhibition experience into distribution with Kino Lorber, a company whose bold choices I’ve long admired, and dedicate myself to bringing the best in American and international film to theaters across the country.”

This Article is related to: Film and tagged Kino Lorber, Quad Cinema