The HBO show also got Michael K. Williams and Richard Kind to read the words of an executive widely blamed for inflaming America's opioid crisis. 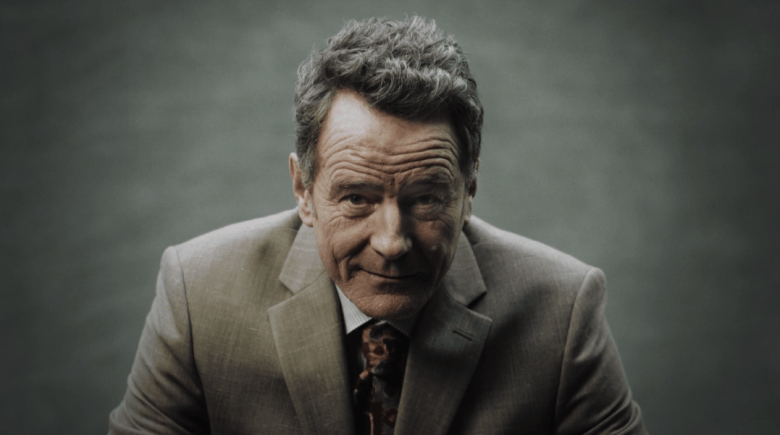 The sketches on “Last Week Tonight” can double as a handy roundup of the HBO show’s weekly topic, with recognizable actors coming in to summarize what host John Oliver has spent the last 20 minutes explaining in greater detail. But every once in a while, the show uses its network’s talent pool to illustrate something deeper.

This week, while revisiting the topic of the nation’s ongoing opioid crisis, “Last Week Tonight” looked at recently revealed testimony from Richard Sackler, former chairman of Purdue Pharma. The company he used to guide has been widely blamed for stoking — if not starting — the American opioid crisis as a means for increasing profits. As the episode explains, Sackler is notoriously press-averse and video of the testimony is not yet public.

But working off of the transcript, “Last Week Tonight” hired a quartet of actors — Bryan Cranston, Michael Keaton, Michael K. Williams, and Richard Kind — to give literal voice to Sackler’s more flippant and aloof comments, particularly ones discussing the deaths of those who became dependent on his company’s product.

The episode itself included a number of clips from these performances, including one intro’d by Oliver as Cranston returning to Walter White form. As a more permanent collection of these excerpts, the show also created a website it dubbed the Sackler Gallery, in response to the growing public pressure against museums accepting the Sackler family’s charitable donations.

These clips are a fascinating window into each of the four actor’s performance styles and instincts. Cranston treats it like a Broadway play (or maybe a prep for his upcoming legal-themed limited series on Showtime), while Kind approaches the material as if he was guesting on, you know, a weekly comedy show. Keaton is basically reprising Ray Kroc and his role from “Documentary Now!” combined while Williams handles the sandwich-eating portion of the testimony like a total pro.