"Go Where You Look: Falling Off Snow Mountain" was co-created with Hsin-Chien Huang. 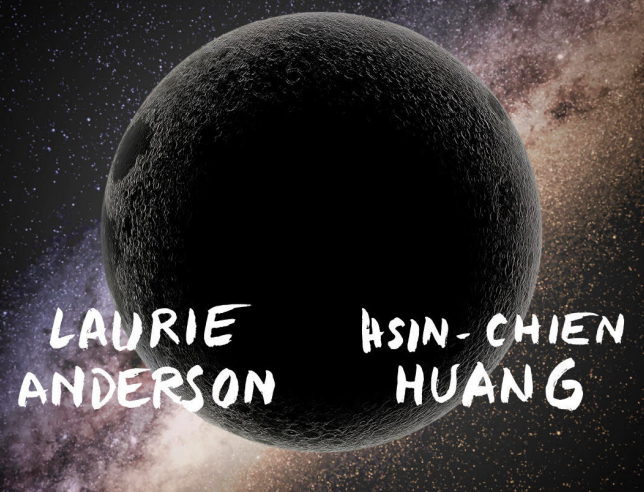 30 years after premiering her debut film “Home of the Brave” at Directors’ Fortnight, Laurie Anderson will return to the Cannes sidebar with three virtual-reality installations created with Hsin-Chien Huang. “Aloft,” “Chalkroom,” and “To The Moon,” described as “three poetically linked and complementary pieces,” will be presented from May 15 – 25 under the collective title “Go Where You Look: Falling Off Snow Mountain.”

“The sensory, poetic and technological dimensions of these three pieces are tightly intertwined and offer new forms of storytelling by amplifying our cinematic experience. It is this singular and fully authorial, approach of virtual reality, that the Directors’ Fortnight wishes to highlight, honour and share,” said Palo Moretti, who runs Directors’ Fortnight. “Laurie Anderson’s artistic path is a testament to the Directors’ Fortnight’s exploratory spirit, and to this 51st edition, aiming to be both an observatory and a laboratory of the evolution of storytelling through moving images, as well as an echo chamber for all forms of creation in this field.”

Anderson most recently made the documentary “Heart of a Dog,” which begins as a tribute to her terrier Lolabelle before gradually revealing itself as something stranger and more expansive; the kind of film that reduces animal-lovers to tears, it was among the most well-received movies of 2015. An avant-garde artist equally active in the realms of music and spoken word, she previously directed “Life on a String,” “Hidden Inside Mountains,” and “What Do You Mean We?”

The two previously worked together on “La Camera Insabbiata,” which won an award at the 2017 Venice Film Festival, as well as the interactive “Puppet Motel” in 1995. He has worked as a new-media creator integrating art and technology since the early ’90s, with interactive installations everywhere from Taipei to Los Angeles.

Cannes will make its first lineup announcement this Thursday, April 18. Jim Jarmusch’s “The Dead Don’t Die” is slated to open the festival, and the Elton John biopic “Rocketman” will premiere out of competition.

This Article is related to: Film and tagged Cannes, Directors' Fortnight, Laurie Anderson