The director is aiming for the same kind of "naturalistic realism" that won his "Jungle Book" the VFX Oscar. 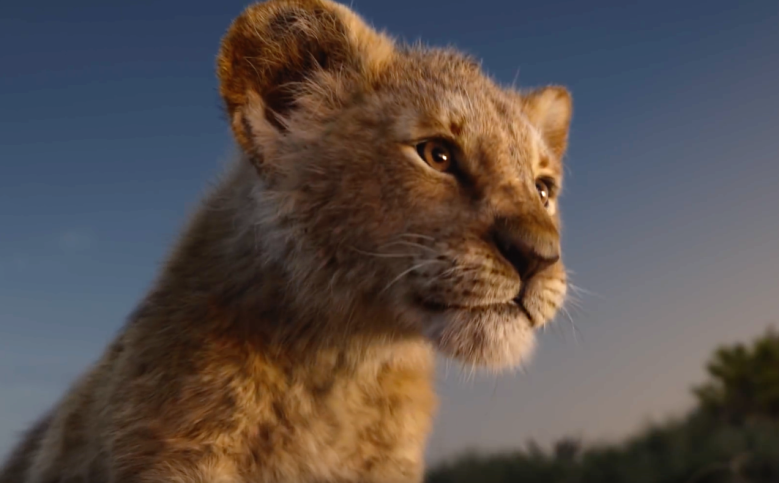 Jon Favreau’s upcoming “The Lion King” is not a live-action movie, but don’t expect to see the upcoming remake of Disney’s 1994 classic in the 2020 Oscar race for Best Animated Feature. IndieWire caught up with the director at the “Avengers: Endgame” world premiere where he revealed there is only one live-action shot in the entirety of his “The Lion King” remake. Favreau snuck in the shot just to see whether or not viewers will be able to tell the difference between live-action and the movie’s photorealistic visual effects.

Favreau has worked predominantly with CGI animation before on “The Jungle Book,” his 2016 family tentpole that grossed $966 million worldwide and won the Oscar for Best Visual Effects. “The Jungle Book” had one major live-action component thanks to child actor Neel Sethi, but “The Lion King” is completely animated. Motion capture was not used on “Lion King.” The actors who worked on the film (James Earl Jones returns as the voice of Mufasa, Donald Glover is the adult Simba, and Chiwetel Ejiofor is Scar, among others) provided only the voices for their characters.

While Favreau’s “The Lion King” is technically an animated movie, the director and Disney have approached the film as live-action. Favreau is aiming for believable naturalistic realism, even though moviegoers will have to accept that the animals will move their mouths to speak. The project was even set up under Disney executive Sean Bailey’s live-action banner. To distinguish the film even more as a live-action effort, Disney is likely to skip an awards campaign for animation and instead focus on the Best Visual Effects race. Disney handled “The Jungle Book” the same way and it paid off with the Oscar. As Favreau told IndieWire about his film’s blurring the visual lines between live-action and animation, “I love the way things are fuzzy.”

Favreau made news earlier this month by going on record saying his “Lion King” remake will not be a shot-for-shot remake of the 1994 animated movie. With that being said, Favreau said some of the 1994 movie’s shots were so iconic he couldn’t possibly leave them out of his new version. “The original holds up incredibly well,” Favreau told USA Today, “so the challenge here was to tell a story in a different way but still deliver on people’s expectations while surprising them somehow.”

Disney will release “The Lion King” in theaters nationwide July 19.

This Article is related to: Film and tagged Disney, The Lion King