Also produced by J.J. Abrams, the drama series will be the latest TV work to be adapted from the author's novels. 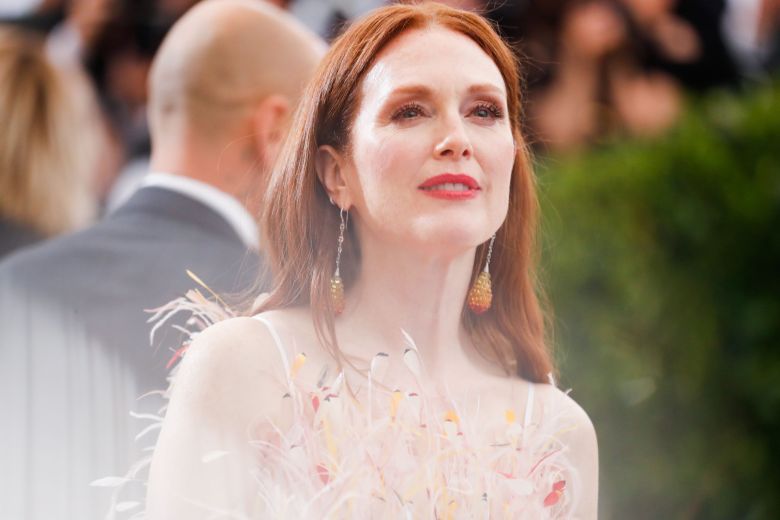 As long as there are Stephen King novels left to adapt, there will be streaming services and Oscar winners ready to answer the call. The latest such development is a new Apple series based on “Lisey’s Story,” the super-prolific author’s 2006 book. Julianne Moore is set to star in the series, which Variety reports is currently slated to be eight episodes long.

Moore will play the title character, a woman dealing with the loss of her husband. After years of grief, she begins to see his life and death in a completely new way after unexpected events. No additional casting news has been revealed as of yet.

After sparse previous appearances on TV — including a memorable handful of “30 Rock” episodes — this will be Moore’s first leading role on a series. She’s set to next appear on the big screen in Joe Wright’s upcoming film “The Woman in the Window” after most recently starring in “Gloria Bell.”

In addition to Moore as the series lead, King will write all episodes. He rarely adapts his own work, but does so occasionally, as when he co-wrote the screenplay for the 2016 Tod Williams film “Cell.” This Bad Robot/Warner Brothers co-production will also boast executive producers J.J. Abrams and Ben Stephenson, who both served in the same role on last year’s debut season of “Castle Rock,” a series inspired by a number of King’s novels and other writings.

Last month, Apple unveiled its new streaming service, Apple TV+, planned for a fall launch date. When it debuts, the platform’s intended slate will include a number of previously announced series: “The Morning Show,” starring Reese Witherspoon, Jennifer Aniston, and Steve Carell; the M. Night Shyamalan–produced “Servant”; “For All Mankind,” Ronald D. Moore’s latest foray into sci-fi TV; and “Amazing Stories,” a refresh of the Steven Spielberg series from the ’80s.