13 years and 28 blockbusters after Jon Favreau was handed “Iron Man,” it’s easy to see how Marvel has redefined the role of action director. 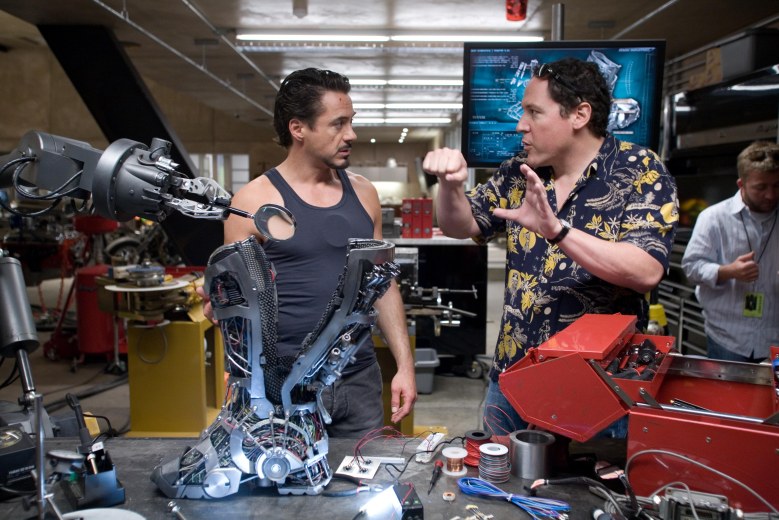 Thirteen years ago this week, Marvel announced that Jon Favreau would develop and direct “Iron Man.” The film would be the first of what we would come to know as the Marvel Cinematic Universe, a remarkable 23-film series that has become the dominant financial force in studio filmmaking.

A scan of the top-grossing action franchises from 2004-2007 reveals how Hollywood’s concept of a big-budget tentpole director has changed. “Spider-Man” rebooted under the swooping cartoon style of Sam Raimi. “Transformers” was defined by the clashing metallic ballet of a Michael Bay film. Gore Verbinski’s playful precision gave “Pirates of the Caribbean” its distinctive verve. And when the Jason Bourne franchise took a heady, gritty turn under Paul Greengrass, it was a shift defined by the director’s unique handheld approach to action.

You could watch 30 seconds of an action scene from any of these films and identify the filmmakers’ fingerprints. Action directors were first and foremost charged with creating the visceral. The ideal director was one who could handle action and story in equal measure, but studios were often willing to settle for the lightweight version of Bay’s muscular, macho direction to at least ensure the big set pieces had the punch necessary to sell, at the time, what defined big-budget summer fare.

Meanwhile, the overwhelming success of the VFX-driven franchises that defined the previous decade — and pointed Hollywood toward its international tentpole future — was seen as the direct product of the technical command of its world-building directors like Lucas, Spielberg, Jackson, Cameron, and the Wachowskis. 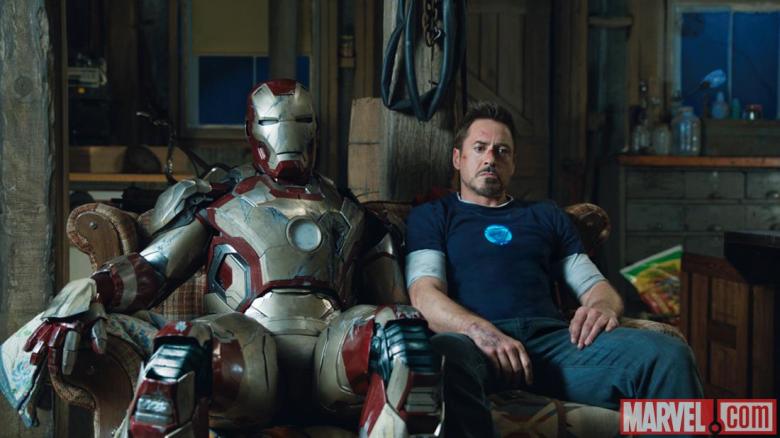 By comparison, Favreau was best known for his sharp-tongued comedies driven by an almost salesman-like dialogue, but with stories that revealed the humanity beneath. The writer-actor who created his own Hollywood opportunities with the 1996 indie “Swingers,” would have been a natural candidate in 2006 to take a stab at an uncredited “Iron Man” rewrite with an eye toward sharpening the dialogue and Tony Stark character.

Kevin Feige, though, saw in “Elf” — Favreau’s 2003 mainstream, family-friendly breakthrough — a tonal balance he knew he needed in laying the first MCU brick. In the midst of a massive special effects action film production, the “Iron Man” set was an environment where Favreau and Robert Downey Jr worked through Stark together, improvising and rewriting dialogue on the spot. Threading the needle of Stark’s master-of-industry arrogance, wit, and hidden humanity wouldn’t simply make Downey Jr. the star Marvel needed him to become, but more importantly would deliver a dynamic Tony Stark, the anchor fans could be invested in as the Avengers’ larger story grew around him.

The concept of director as showrunner — charged with careful management of character, tone, and emotional storytelling while navigating the larger MCU arc and army of technicians — was repeated with each unorthodox (or so it seemed) hire. Kenneth Branagh, movie-dom’s preeminent Shakespearean, was charged with the family drama that was not only Thor’s origin story, but would produce the first villain “The Avengers” must collectively defeat. And when the Avengers did come together, the near impossible task of creating an emotionally satisfying story of six superhero protagonists, “Firefly” and “Buffy” creator Joss Whedon was virtually the only Hollywood storyteller who had proved he could craft this type of team story in genre form. Whedon understood it was the vulnerability, flaws and suffering underneath the superhero armour that led comic book readers to keep coming back for new issues. 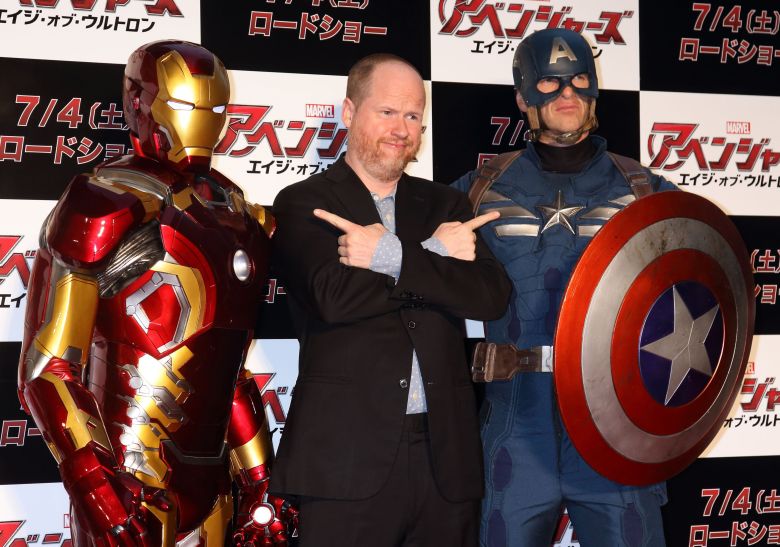 That Favreau, like many of the directors who followed, had never done anything like the action or special effects directing of MCU movies was not a problem. Led by Marvel, Hollywood is less concerned with selling edge-of-your-seat action, but instead in selling spectacle mixed with superhero melodrama. The studio relies on a team of the very best stunt coordinators and VFX specialists to deliver bigger and more spectacular action that pushes the boundaries of the cutting edge VFX tools and maximizes the latest speaker and projection tech in high-priced specialty theaters.

While Feige was visionary in seeing how Marvel could sustain a serialized narrative and audience interest, MCU films fed the growing Asian moviegoing audience’s demand. As Walt Disney Chairman Alan Horn saw when he was at Warner Brothers, after losing Spielberg as the director of the first “Harry Potter” film, the future of studio filmmaking wasn’t the $60-80 million Spielberg film, it was to go bigger, two-maybe-three time bigger. The size of budget was no longer an embarrassment, but an advertising tool. The international audience craved the latest in technical wizardry, the bigger the better.

And here’s a dirty little secret: The director isn’t really needed like he or she once was to deliver this type of action. This is in part made possible through pre-visualisation software, where every millisecond, every effect, every movement, every angle, every cut is predetermined into what looks like a computer game version of the final film that’s made before the first day of production.

Certainly what Favreau is pioneering in animation with “The Jungle Book” and now “The Lion King” demonstrates what a technically expert director he’s become, while no one is denying the Russo Brothers handling of their large set pieces isn’t noticeably improved with each subsequent chapter of the MCU they deliver. Yet, at the end of the day, these directors leave their mark with character and story. The style and execution is distinctly Marvel. The franchise isn’t only the star, it’s the auteur.

13 years after Favreau was named the MCU’s first director, the old school approach being taken across the Disney lot by “Star Wars” boss Kathleen Kennedy feels almost anachronistic. To allow Gareth Edwards to take a grounded war film approach to VFX action, to give Rian Johnson the reigns of the large arcing narrative and reinvent it in a way that made fans’ heads explode, to let cinematographers Greig Fraser, Steven Yellin and Bradford Young give each film a distinct bold look, is a throwback to the days of when Kennedy was producing blockbusters for Spielberg. Marvel has written a playbook that saw where Hollywood was headed, and while it might not be what some of us want, it’s hard to argue with its success.