Executives believe that the feature, which will be tested in the UK, might help viewers decide which shows and movies to watch on the platform. 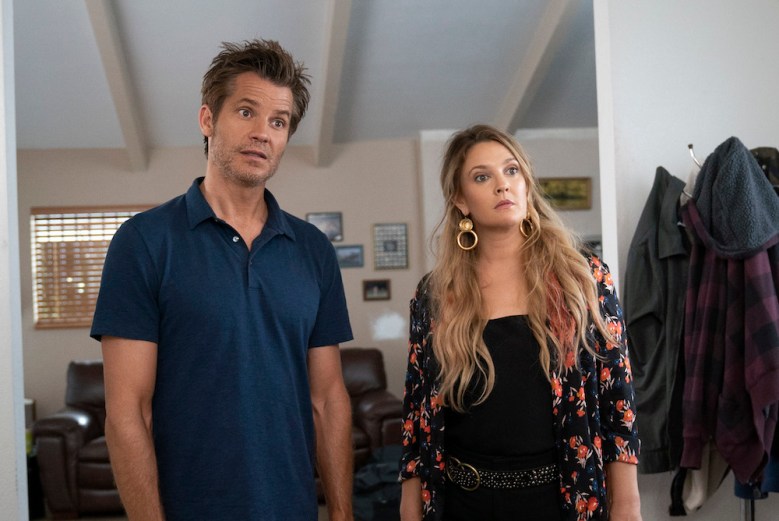 Rare is the Netflix subscriber who hasn’t at least once logged into an account and been struck by minutes, if not hours, of indecision.

A new feature, which the streaming service announced in its quarterly earnings report on Tuesday, could point subscribers to a list of most popular films and series to help make their choices. These proposed Top 10 lists are planned to be deployed as a test in the UK before potentially being expanded in other territories.

These collections of most-watched programming might help give additional context to the platform’s unveiling of selective viewership numbers, which continued to be released as part of Tuesday’s report. Following up previous assertions surrounding the number of viewers for “You” after it landed on the platform and three-week totals for its original film “Bird Box,” Netflix claimed that 52 million households had viewed its new film “Triple Frontier” in its first month of availability.

On the TV side, Netflix points to viewer totals as high as 45 million for its original series (and hopeful budding superhero franchise) “The Umbrella Academy” over its initial four weeks. That’s up from the 40 million it projected for the Gillian Anderson-led series “Sex Education” at the time of releasing information on “You.”

Back during the clarification surrounding the “Bird Box” numbers, a representative for Netflix explained to Variety that an account qualified as having watched the film “only after a view surpassed 70% of the total running time including credits,” but that this method “should not be taken as a metric for all Netflix content.” It appears that a concrete explanation of the platform’s viewership methodology for series was not highlighted along with this most recent round of numbers.

For those keeping track of the ongoing dueling documentaries about 2017’s doomed Fyre Festival, Netflix asserts that their version, “Fyre: The Greatest Party That Never Happened” had been watched on 20 million accounts in its first month on the service.

This Article is related to: Television and tagged Netflix, The Umbrella Academy, Triple Frontier