Cowan inherited an organization with a rocky history in 2012. 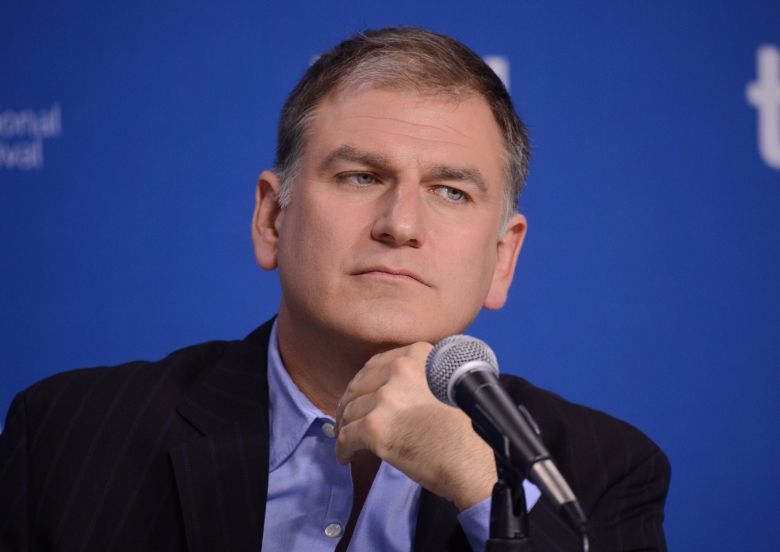 Noah Cowan is stepping down as Executive Director of SFFILM, the non-profit entity behind San Francisco’s biggest film festival, after the 2019 edition. Cowan, who joined the organization after leaving his role as the founding artistic director of TIFF Bell Lightbox in 2014, oversaw some of the most dramatic changes in the San Francisco organization’s six-decade existence. Under Cowan’s tenure, the San Francisco Film Society became SFFILM, an institution responsible for the sprawling 10-day April festival as well as numerous filmmaking grants, an artists’ residency, and year-round programming.

“I spent some time recently thinking about my personal life needs and goals and this just felt like the right time to seek out new challenges and opportunities,” Cowan said in a Facebook post over the weekend. “I also cannot imagine a better Festival to use as a farewell moment – I am so proud of the selection that the programmers here put together and how that reflects the vital work we have done over the last five years. The SFFILM team is second to none and I am very sad to say goodbye to so many friends and colleagues.”

Cowan and representatives for the festival declined to comment further on the move, but in his Facebook post, Cowan said that his last day with the organization would be May 1. In an email to staff, he said he expected to stick around past that date to help the organization with the transition. Board member David Winton was expected to step in as interim executive director during the search for a permanent replacement.

“As so often with transitions, there are many reasons for me to depart, some intensely personal, some less so,” Cowan wrote in his all-staff email. “But my main driving thought was that SFFILM is in a position now, more than ever, where it can help you, our creative artists, find success. The plans I had when I arrived have come to fruition and the place is humming along.”

When he was hired, Cowan inherited a role with a rocky history. Graham Leggat headed the organization from 2005 through 2011, when he passed away after a bout with cancer; he was replaced by distribution veteran Bingham Ray, who passed away after complications from a stroke during the 2012 Sundance Film Festival, just 10 weeks into the job. Ray was replaced by indie producer Ted Hope, who left after a year to head up the acquisitions team for Amazon Studios.

Cowan is said to be leaving on good terms with the organization, which expanded its annual budget from over $4 million in 2012 to just over $8 million in 2018. During his tenure, SFFILM doubled the size of its filmmaking grant program, SFFILM Makers Grants to over $1 million per year and supported festival breakouts including “Sorry to Bother You” and “Blindspotting,” among many others. He also pushed the organization to take advantage of its local access to Academy membership  by moving its annual awards night to early December, increasing its Oscar season clout.

Cowan’s next moves were unclear, but he is expected to leave the Bay Area in the coming months while exploring new opportunities. Until then, he continues to oversee the 2019 SFFILM Festival, which runs April 10 – 23.

This Article is related to: Film and tagged Festivals, SFFILM