Cannes says Tarantino continues to work hard in order to finish editing "Hollywood" in time to premiere it at the festival next month. 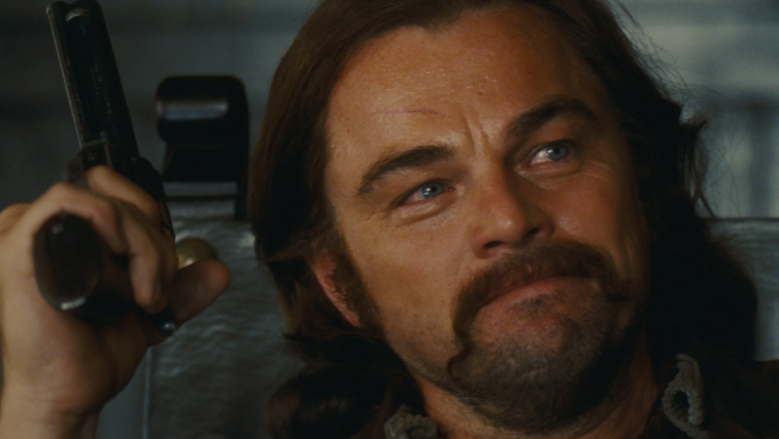 The 2019 Cannes Film Festival lineup was announced this morning by president Pierre Lescure and general delegate Thierry Frémaux, and one major title missing from Competition was “Once Upon a Time in Hollywood.” Many expected to hear Quentin Tarantino’s name announced during the lineup announcement, but alas the filmmaker is not yet confirmed to join Terrence Malick, Ken Loach, Bong Joon-ho, and more in the official Palme d’Or race.

While Tarantino fans might be disappointed the director is not confirmed for Cannes yet, there is still hope the filmmaker could break into the lineup before the end of April. Only 90% of the official Cannes 2019 selection was announced today, which means additions will be announced prior to Cannes kicking off May 14. Frémaux told press he is hopeful Tarantino will return to Cannes this year and explained why “Hollywood” could not be announced during the initial presentation.

“Tarantino is not ready,” Frémaux said. “It was prematurely announced [by some press], but we hope that we will have the good news that it will be present and integrated into the selection. It’s really fantastic for Tarantino to do all these efforts to be ready for May. He wants it to be presented on 35mm, so the process of post-production is longer. He’s still in the editing room. What I’ve seen from it is fantastic.”

As IndieWire previously reported, Tarantino is “working hard” to finish editing the movie so it can be ready to debut at the Cannes Film Festival next month. Tarantino competing at Cannes in 2019 would be especially fitting as this year marks the 25th anniversary of his Palme d’Or win for “Pulp Fiction.”

“Once Upon a Time in Hollywood” is set in 1969 and follows an actor (Leonardo DiCaprio) and his stuntman (Brad Pitt) as they try to transition away from television and into the moviemaking business. Margot Robbie stars as Sharon Tate, but Tarantino has not yet revealed how the model’s murder at the hands of the Manson “family” factors into the plot. The film would give Cannes one of its most star-studded world premieres this year.

This Article is related to: Film and tagged Cannes, Once Upon a Time in Hollywood, Quentin Tarantino