Exclusive: Let the star of the new Hulu series explain why this show goes beyond more than just a personal story. 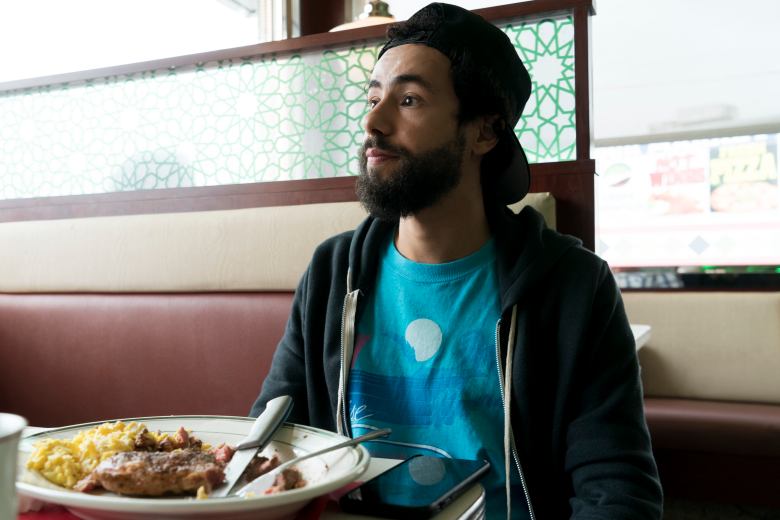 Friday marked the release of “Ramy,” the latest addition to Hulu’s comedy slate. Ramy Youssef stars in the series he co-created along with Ari Katcher and Ryan Welch — and executive produced by Jerrod Carmichael — following a young man navigating the complications that come with balancing family, faith, and everything else that comes with living as a twenty-something in New Jersey circa 2019.

In this exclusive featurette, Youssef gives his own overview of the show and explains why the 10-episode first season is more than just a personal story for him:

IndieWire’s TV Critic Ben Travers wrote the following about the series after its premiere at SXSW earlier this year:

Episodes dig into his disagreements with elders at the mosque, how difficult it is to date people who don’t understand his religion (or don’t understand why he abides by it), and the pluses and minuses of fully committing to Islam. [Ramy] tries (and fails) to explain to a recent partner why he doesn’t drink, but tries not to draw attention to his sobriety. He tries (and fails) to abstain from drugs without separating himself from people who enjoy a bit of ecstasy. Many of his problems boil down to being torn between what he sees as innocent (aka what the world outside the Mosque sees as no big deal) and what his devout practitioners absolutely forbid.

So far, “Ramy” has garnered widespread acclaim not just for the perspective the show brings to the comedy landscape, but the inclusive way it dials in on characters. Like many other comedies built around the daily life of a fictionalized version of the star, the standout episodes of the season often refocus the attention of the series itself, looking to other people (besides Ramy himself) while never ignoring the various stages of Ramy’s personal journey.

In addition to the trio of creators, “Ramy” also has a number of experienced storytellers helping to make the show run. Jerrod Carmichael (of “8” and “The Carmichael Show” fame) is on board the series as an executive producer, while “Amreeka” director Cherien Dabis directed four of the season’s episodes.

“Ramy” Season 1 is now available to watch on Hulu.

This Article is related to: Television and tagged Hulu, Ramy, Ramy Youssef