De Niro is never one to mince words when it comes to Donald Trump. 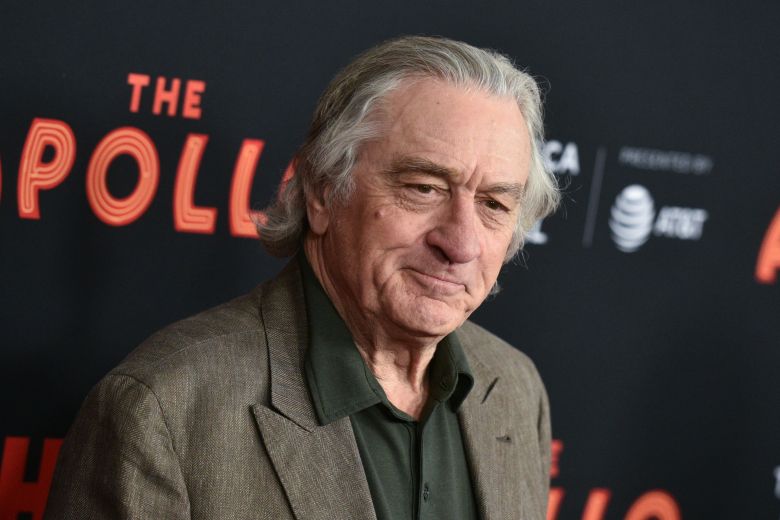 Robert De Niro was back in anti-Trump mode on the opening night of the 2019 Tribeca Film Festival. Introducing the festival’s opening night selection, the Roger Ross Williams documentary “The Apollo,” alongside co-founder Jane Rosenthal, De Niro made note of the fact that the film represents a historical setting that rebukes the current Trump administration. Tribeca’s opening night screening was held at New York City’s famous Apollo Theater in Harlem, an appropriate venue considering it’s the subject of the documentary.

“You can feel the history, the echo of the entertainers,” De Niro said in a speech before the film. “In this administration, during these disturbing times of promoting racism, tonight, we reject it. No you don’t, not here, not on this stage.”

De Niro has been in the news numerous times over the last year and change for slamming Trump during public appearances. The actor received a standing ovation at the 2018 Tony Awards in June for saying “fuck you, Donald Trump” before presenting an award, and he called Trump a “mad man” and a “low life” during the opening of the 2018 Tribeca Film Festival. Last October during an appearance on ABC’s short-lived “The Alec Baldwin Show,” De Niro even took Trump’s administration to task.

“Many of these people who are tied to Trump are going to be tainted for the rest of their lives,” De Niro said. “They think they want to be with him and it’s going to make them something, but they are paying such a price making a deal with the devil — it’s scary.”

De Niro is gearing up for a big return to the movies this year with roles in high profile projects such as “Joker” and “The Irishman.” The latter reunites the actor with his longtime collaborator Martin Scorsese for a gangster drama backed by Netflix and co-starring Al Pacino and Joe Pesci. “Joker,” meanwhile, casts De Niro opposite Joaquin Phoenix in an origin story about the famous Batman villain’s rise to power in Gotham City. “Joker” is set for release October 4 from Warner Bros., while Netflix will open “The Irishman” in theaters sometime in the fall.