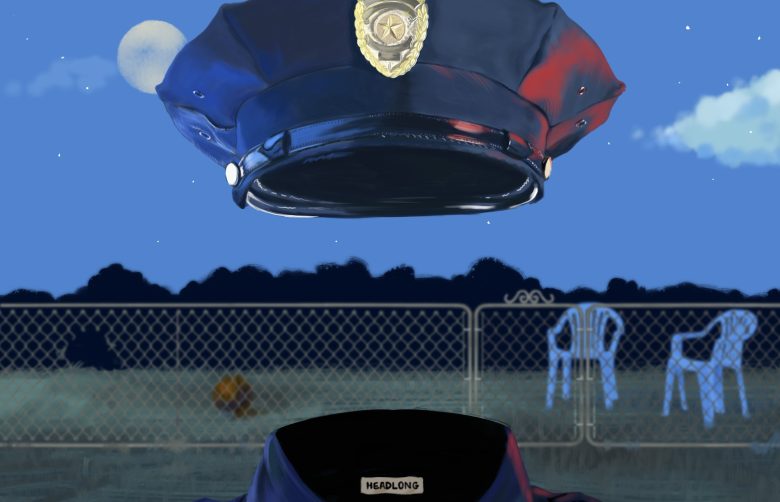 Following two successful season-long deep dives into the story of a fitness icon and what happened when the world didn’t end on January 1, 2000, Dan Taberski and “Headlong” are taking a lengthy look at “Cops.” Over six episodes, “Headlong: Running from COPS” will look at the behind-the-scenes process of bringing episodes to audiences, how local communities in cities where the show is filmed have responded, and the lasting impact on the public perception of police officers in neighborhoods of all kinds.

It’s been three decades since the reality TV series first aired, and in that time, Taberski told IndieWire that the show has fundamentally changed the way America sees police officers.

“Before ‘Cops’ came around in 1989, every cultural depiction of police was fiction,” Taberski said. “It was the first time that cameras in a real consistent way were following real people and real suspects and recording those interactions between police and citizens. It was truly shocking at the time. To look at ‘Cops’ not just as a cultural artifact, but as defining for a lot of people in a really dominant way how policing works in America and how that might impact criminal justice, we were super ready to look at that through the lens of the show.”

Before his forays into podcasting, Taberski worked in reality TV. For him, taking this long look at “Cops” helped to see how the power of TV could be used in such a striking way.

“I can see where the seams are. I know how reality shows are put together. I’ve always just found it fascinating that we call [‘Cops’] a reality show, but it’s not about housewives. It’s not about duck hunters. It’s about something important. It’s about criminal justice and real police officers and real suspects,” Taberski said.

In order to get a concrete analysis of the show’s impact, the “Headlong” team combed through over 840 episodes of the series, collecting 68,000 data points along the way. Taberski thinks it might be the biggest research project for a reality TV show ever undertaken. For him, it’s all part of what he says he’s learned over the previous two seasons of the podcast: “Missing Richard Simmons” and “Surviving Y2K.”

“You truly can’t go too deep,” Taberski said. “The more time and patience and legwork and reporting you spend on things that some people might think aren’t worth it or silly because it’s related to pop culture, these things have an impact. The deeper you dig with all these stories, the more you find out that shocks and surprises you and makes you look at things in a different way.”

“Headlong: Running from COPS” is a production of Pineapple Street Media and Topic Studios. The season premieres Tuesday, April 23.

Listen to the exclusive trailer for the season below:

This Article is related to: Podcast and tagged Dan Taberski, Headlong, Running from COPS