Screen Talk, episode 237: Anne Thompson talks through the highlights from the exhibitors conference in Las Vegas. 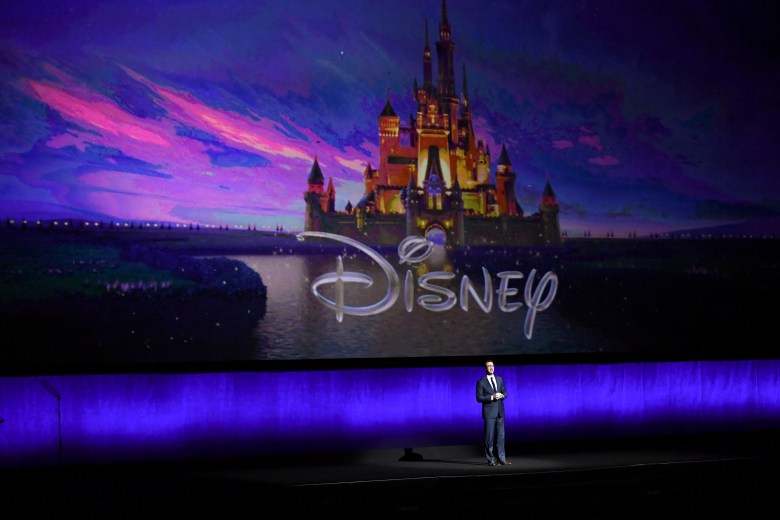 CinemaCon, the exhibitors conference in Las Vegas, always provides an opportunity take the temperature on the state of major film studios in America. This year’s edition is no exception, as almost every studio delivered an ostentatious presentation to theater owners, press, and industry to show off their most promising offerings on the docket for later this year. But it was also a chance to look at some of the more recent developments in the industry, from Disney’s recent acquisition of Fox — which was more awkward than celebratory – to the MPAA’s controversial stance on Netflix. In the middle of all that, there were also some exciting glimpses of major 2019 releases.

In this week’s episode of Screen Talk, Anne Thompson squeezes in some time from her Vegas hotel room to chat with Eric Kohn about CinemaCon highlights as the co-hosts anticipate a very complicated year for the film industry.

This Article is related to: Film and tagged CinemaCon, Podcasts, Screen Talk, screen-talk-237