How does one festival generate so much excitement? Here's how. 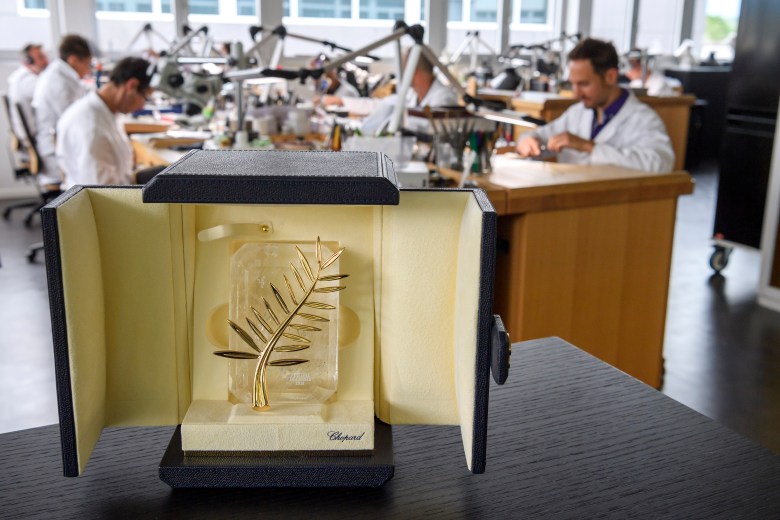 A Palme d’Or trophy at the Cannes Film Festival

Each year, the Cannes Film Festival lineup lands a month before the festival and cinephiles everywhere start to salivate. The 2019 selection, announced this week, is no exception: With new films from Terrence Malick, the Dardenne brothers, Ira Sachs and Ken Loach — not mention promising newcomers like Mati Diop — the glitzy French gathering holds a lot of potential. But Cannes has faced some hurdles in recent years, from its public showdown with Netflix to the films lured away by the fall season. Nevertheless, no other festival program stimulates such a degree of excitement, speculation, and awe. What gives?

In this week’s episode of Screen Talk, Eric Kohn and Anne Thompson explore the latest Cannes announcements and take a look at the bigger picture.

This Article is related to: Film and tagged Cannes, Podcasts, Screen Talk