He was a favorite collaborator of John Cassavetes and Wes Anderson. 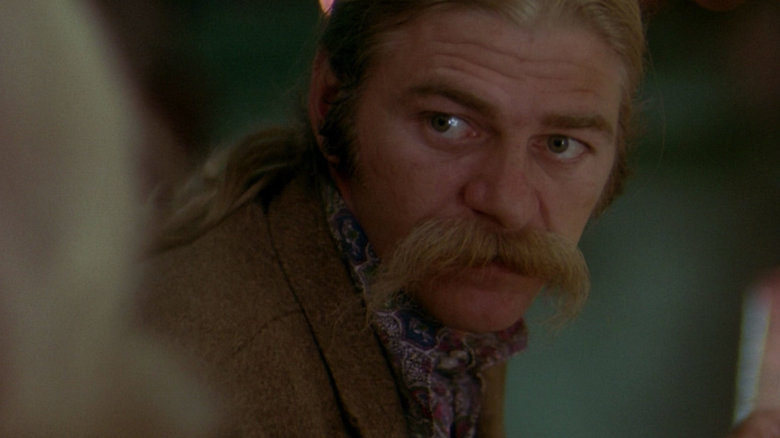 Seymour Cassel, a revered actor beloved by cinephiles for his frequent collaborations with John Cassavetes and Wes Anderson, has died. The actor was 84. An Oscar nominee for his performance in “Faces,” his third of seven films with Cassavetes, Cassel worked with Anderson on “Rushmore,” “The Royal Tenenbaums,” and “The Life Aquatic with Steve Zissou.”

The thespian had more than 200 acting credits to his name throughout his nearly 60-year career, which began with a role in Cassavetes’ “Shadows.” He wasn’t confined to independent productions, however, with roles in films like “Dick Tracy,” “Indecent Proposal,” and “Tin Men” balancing his more arthouse-inclined fare. Even so, he made it clear in a 1997 discussion with IndieWire where his allegiance was: “Independent film is film that has thought in it. There’s no independent thought in studio films. It’s collective thought,” he said.

“With independent film, simply because they don’t have the money to make a big budget film, they’re forced to make a story that’s important to them, that they would like to see on film, a personal story that people can relate to, about people, where you can see the love of the characters,” Cassel added. “That’s true of the best films I’ve done, certainly Cassavetes’ films.”

Those films — which also included “Minnie and Moskowitz,” “The Killing of a Chinese Bookie,” “Opening Night,” and “Love Streams” — account for a sizable portion of Cassel’s onscreen legacy, but his filmography extends much further. He also worked with Don Siegel and Clint Eastwood on “Coogan’s Bluff,” Ken Russell on “Valentino,” Nicolas Cage and James Caan on “Honeymoon in Vegas,” and Elia Kazan, Robert De Niro, Jack Nicholson, and Robert Mitchum on “The Last Tycoon.”

Offscreen, he’s credited by Guns N’ Roses guitarist Slash for giving him his nickname as a child; the musician, real name Saul Hudson, was friends with Cassel’s son.

Born January 22, 1935 in Detroit, Cassel married Elizabeth Deering in 1964 and had two children with her before they divorced in 1983.

“It doesn’t matter how beautifully a film is photographed,” he once said. “The acting tells your story. It’s what people relate to. If you don’t believe the characters, it doesn’t work.” Cassel made a career of making people believe in his characters, and leaves behind many for us to revisit.