The author suggested a final moment that would change the fate of one of the main characters. 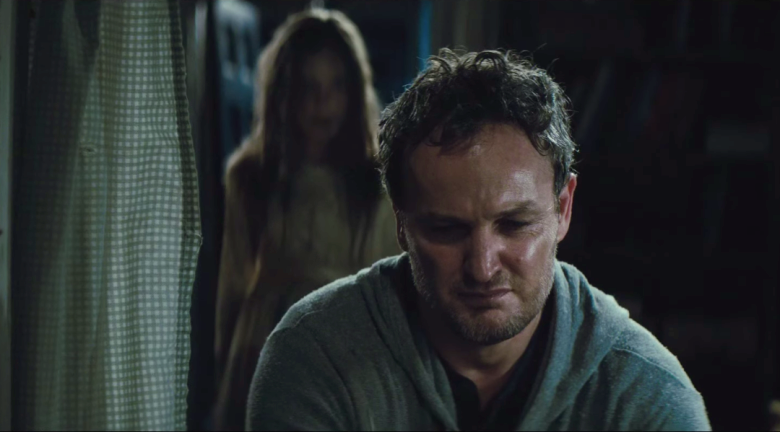 Kevin Kölsch and Dennis Widmyer’s “Pet Sematary” made headlines before its release for making one huge change to the Stephen King novel upon which it’s based. King’s “Pet Sematary” finds the Creed family’s toddler son being killed and resurrected, while the 2019 film adaptation keeps the toddler alive and kills the family’s young daughter. It turns out that might not have been the only big change, as King himself pitched a new ending for the movie after getting an early look at the adaptation on a digital screener.

“Producers and filmmakers always get really nervous when it gets down to the ending of the movie, because they understand, and I understand, that how people go out is going to affect what the word of mouth is,” King recently told Entertainment Weekly.

“Pet Sematary” includes one of King’s bleakest endings, which is one reason he was willing to offer up a more hopeful final moment for the new movie. As King explained, “I talked about an ending where [toddler] Gage is walking up the middle of the road. We see dawn, and we hear a truck coming, and think, ‘Oh my God, he’s gonna get greased in the road. That’s how this is gonna end!’ Then at the last second, this woman pulls him out of the road and rescues him, and says, ‘Where’s your mommy and daddy?’ And that’s how you end the thing.”

King’s proposed ending leaves Gage surviving the events of the film, which is something that did not happen in his book. The ending also nods to the original novel, in which Gage is the one who is killed by a truck and sets the plot in motion.

The directors and producer Lorenzo di Bonaventura ultimately decided to remain closer to King’s original vision for “Pet Sematary,” reordering some of the events of his climax but ending the film on the similarly bleak note. The film ends with Gage unlocking a car because he sees his family approaching, although unbeknownst to him his father, mother, and sister have all been killed and resurrected. The ending does not show Gage’s death and resurrection (which happens in the book), but it heavily implies that’s what comes next.

This Article is related to: Film and tagged Pet Sematary, Stephen King