Henson ended up earning an Oscar nomination for her role in the David Fincher-directed romance drama. 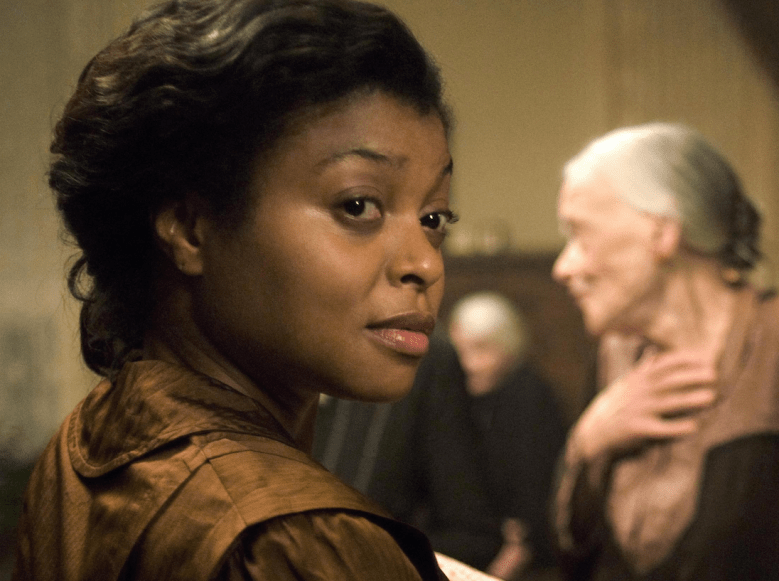 “The Curious Case of Benjamin Button”

Taraji P. Henson made headlines in October 2016 after revealing she made “the equivalent of soft change” compared to the millions co-stars Brad Pitt and Cate Blanchett earned on “The Curious Case of Benjamin Button.” Henson said at the time she had to settle for a salary in the low six figure range, but in a new interview with Variety the actress revealed the shockingly low number: $150,000. Henson said the salary was a bump up from the original salary offer of $100,000, a far cry from the half a million she was expecting considering she was the third billed actress in a David Fincher studio movie.

“I want to make this very clear – I’m not saying that Brad or Cate shouldn’t have gotten what they got,” Henson told Variety about the pay gap. “They put asses in seats, so give them their money. They deserve it. I’m not saying they shouldn’t get what they’re getting. I was just asking for half a million – that’s all. That’s it. When I was doing ‘Benjamin Button,’ I wasn’t worth a million yet. My audience was still getting to know me. We thought we were asking for what was fair for me, at the time.”

Henson had to settle for $150,000 for a role that would end up earning her an Oscar nomination for Best Supporting Actress. The actress told Variety she expected there to be a pay negotiation (“I’m a black woman, so I knew it was going to be a fight”), but the final offer well below $200,000 was a shock.

Even after her Oscar nomination and international breakthrough as Cookie on the Fox hit series “Empire,” Henson said she still has to fight for rightful pay. The actress revealed there was a recent studio movie she walked away from because executives offered her half the salary they originally agreed to when she first boarded the project. Henson said she refuses to “sell herself short” and knows what she’s worth because she has “the track record to prove it.” The actress also said she approaches salaries from a fair perspective.

“If I work with Brad [Pitt] again, I’m still not going to ask for what he’s getting. I don’t open movies like he does, so I can’t expect to get what he’s getting,” Henson said. “But if I’m working with someone who’s my partner and we are equal, and you want to pay him more than me, I have a problem. I have a problem, and I will speak up. But I can’t go up against Brad. How long has he been doing this? Longer than me, and let’s give it to him – that man opens films. He opens films so give him his money.”

“But now that I can open films, give me my money,” Henson continued, “I’ve proven it. I’ve even proven it when the studio didn’t promote the film, and I opened it with just me and this [she holds up her phone] because the studio wasn’t backing me. So give me my money. I’m very fair. I didn’t even ask them [on “Benjamin Button”] for a million.”

Henson continues to star on “Empire,” which is currently in its fifth season on Fox. The actress opened the box office hit “What Men Want” earlier this year and next stars in the drama “The Best of Enemies,” in theaters April 5. Head over to Variety to read Henson’s interview in its entirety.

This Article is related to: Film and tagged Pay Gap, Taraji P. Henson, The Curious Case of Benjamin Button