"It was like a member of the family had died," he said of Ledger's death. 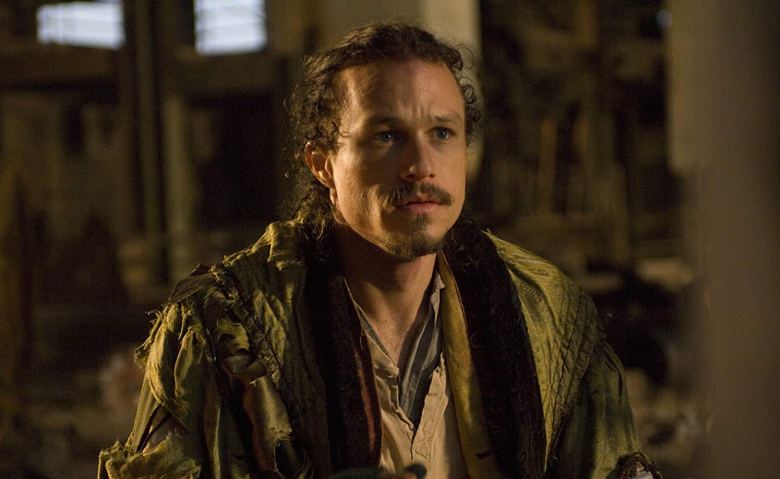 “The Imaginarium of Doctor Parnassus” stars Heath Ledger in the title role, but it also stars Johnny Depp, Jude Law, and Colin Farrell in the title role. The reason why is as simple as it is tragic — Ledger died before completing the film — and, with his long-delayed “The Man Who Killed Don Quixote” finally in theaters, Terry Gilliam has shared his thoughts on finishing the project without his leading man.

“I was working in the art department trying to save $15,000 on a set,” the writer-director told Entertainment Weekly of the day in January 2008 when he learned of Ledger’s passing. “Amy, my daughter, came in and said ‘you’ve gotta come in the office.’ I said, ‘I’m busy.’ She said, ‘now.’ She got me into the office, and there it was on the BBC: Heath Ledger had died. We all just collapsed and lay on the floor all day long, not knowing what to do. It was like a member of the family had died.”

Ledger’s death came months before the highly anticipated release of Christopher Nolan’s “The Dark Knight,” for which the actor won a posthumous Academy Award for Best Supporting Actor. He had previously received a Best Actor nomination for his leading role in Ang Lee’s “Brokeback Mountain.”

As for why Depp, Law, and Farrell were brought in to finish the project, Gilliam answered plainly in saying that there was “no one actor who could replace Heath and what he’s doing in the film.” And though “we’ll never know what the movie would’ve been like with Heath playing all of it, but what we have is magical.”

“The Imaginarium of Doctor Parnassus,” which premiered at the 2009 Cannes Film Festival, was dedicated to Ledger.

This Article is related to: Film and tagged Heath Ledger, Terry Gilliam, The Imaginarium of Doctor Parnassus