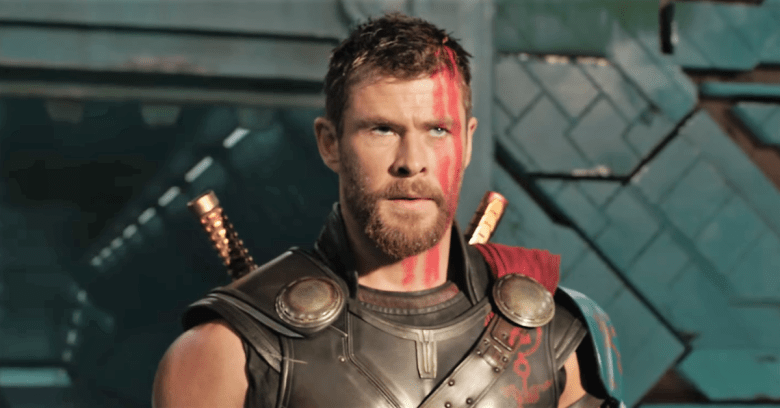 The upcoming “Avengers: Endgame” is set to say goodbye to longtime Marvel Cinematic Universe superheroes Iron Man (Robert Downey Jr.) and Captain America (Chris Evans), but the future looks bright for original Avengers such as Black Widow, Thor, and more. Scarlett Johansson is set to star in a standalone Black Widow movie, and now word comes from Tessa Thompson that a fourth “Thor” movie appears on track to happen.

In a recent interview with the Los Angeles Times to promote the upcoming indie film “Little Woods,” Thompson said that last she heard the gears had been already set in motion for the next “Thor” movie. Thompson said from what little she’s heard so far the plan is to have “Thor: Ragnarok” director Taika Waititi return being the camera for the next standalone “Thor” film.

“I heard that a pitch has happened for [another “Thor” film],” Thompson said. “I don’t know how real that intel is, but I hear that the pitch has happened. I think the idea is Taika [Waititi, who directed ‘Ragnarok’] would come back.”

Waititi earned critical acclaim for his direction of “Thor: Ragnarok,” widely considered the best standalone “Thor” movie in the MCU to date. The tentpole film was released in theaters in November 2017 and grossed $854 million worldwide. The “Thor” movies have yet to see a director return to helm a second installment, so Thompson’s tip proves just how high Marvel executives appear to be on Waititi. The director had been rumored to be a potential replacement for James Gunn on “Guardians of the Galaxy Vol. 3,” but Waititi was not interested and Gunn was ultimately reinstated behind the camera after being fired in July 2018.

Wherever the “Thor” standalone films go next, Thompson is expected to reprise her fan favorite warrior Valkyrie. The character recently got an “Avengers: Endgame” poster confirming she survived Thanos’ snap at the end of “Infinity War,” but Thompson told the Times she could not confirm or deny whether or not Valkyrie actually appears in “Endgame.” As for where the warrior was during the events of “Infinity War,” Thompson joked Valkyrie was drinking at a bar.

“Avengers: Endgame” opens in theaters nationwide April 26. Disney and Marvel Studios have not yet announced “Thor 4,” but additional MCU titles are expected to be revealed following the release of “Endgame.”

This Article is related to: Film and tagged Avengers: Endgame, Marvel, Thor