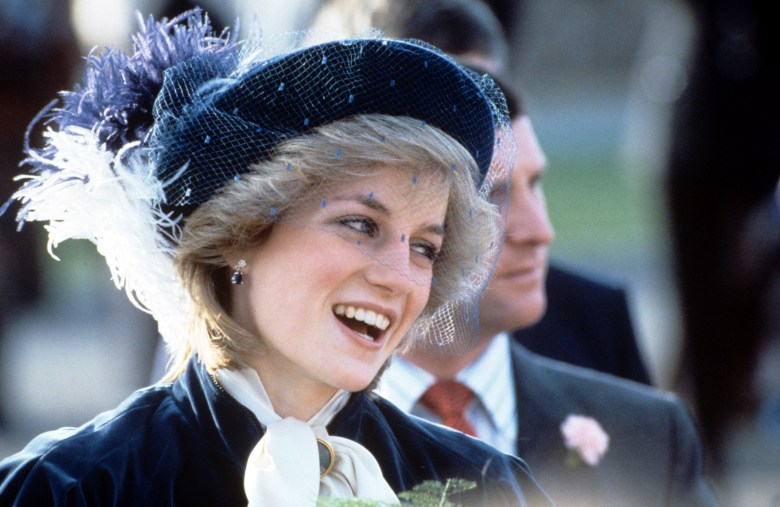 “The Crown” has yet to air its third season, but the Netflix series has added another key piece to the puzzle for its future Season 4. Emma Corrin is set to play Lady Diana Spencer, the iconic royal figure who went on to become Princess and one of the world’s most famous figures in the process. Netflix confirmed the casting on Tuesday with a statement from Corrin in which she says of her new role, “I will strive to do her justice!”

Princess Diana will be Corrin’s first major role. She can next be seen in Philippa Lowthorpe’s film “Misbehaviour,” a behind-the-scenes chronicle of the 1970 Miss World competition. Gillian Anderson is reportedly in line for the role of Prime Minister Margaret Thatcher. Both of these castings would indicate that Season 4 would be moving well into the 1980s. Regardless of what ground the season eventually covers, production is slated to start later this year.

The Peter Morgan-written series has become one of Netflix’s largest awards season players, having previously garnered Drama Series nominations for each of its first two seasons and wins for Foy as well as John Lithgow, who played Prime Minister Winston Churchill.

This Article is related to: Television and tagged Emma Corrin, Netflix, The Crown