The director's reimagining of Disney's 1994 animated classic is expected to be one of the top earners of the summer movie season. 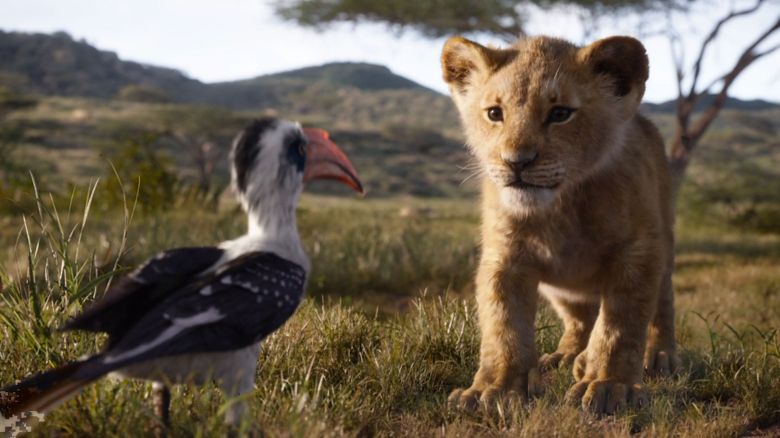 After underwhelming critics and the box office with Tim Burton’s “Dumbo,” Disney has two more chances to impress audiences with live-action remakes this summer with the upcoming releases of Guy Ritchie’s “Aladdin” and Jon Favreau’s “The Lion King.” The latter is expected to be one of the biggest earners of the summer movie season. Not only did the first “Lion King” set a viewing record for Disney, but the footage the studio has shown so far has earned rave reviews.

If any criticism has been lobbied at “The Lion King” thus far, it’s that the movie’s trailers have made it appear the movie is a shot-for-shot remake of Disney’s 1994 animated classic. For the 2019 remake, Favreau relied on the same VFX technology he used on Oscar winner “The Jungle Book” to create photorealistic animals that are not necessarily live-action, but come pretty close to the real thing. The two trailers for the film include identical shots between the 2019 film and the 1994 animated hit, leading many to wonder if the film will just be a do-over with a new VFX sheen.

Speaking to USA Today, Favreau promised fans of “The Lion King” that his upcoming retelling is not completely a shot-for-shot remake of Disney’s animated film. The director teased that some shots in the 1994 animated film are so iconic he couldn’t possibly change them, but despite what the trailers suggest, his film is not just the same movie over again.

“The original holds up incredibly well,” Favreau said, “so the challenge here was to tell a story in a different way but still deliver on people’s expectations while surprising them somehow.”

Favreau’s “The Jungle Book” won the Academy Award for Best Visual Effects and many Oscar pundits are betting “The Lion King” becomes a top contender in the same category later this awards season. The film features the voices of Donald Glover as Simba, Seth Rogen as Pumbaa, Billy Eichner as Timon, Beyonce as Nala, Chiwetel Ejiofor as Scar, Alfre Woodard as Sarabi, John Oliver as Zazu, and James Earl Jones as Mufasa. The latter voiced the same character in the 1994 movie.

Disney is opening “The Lion King” in theaters nationwide July 19.

This Article is related to: Film and tagged Jon Favreau, The Lion King