The minds behind "500 Days of Summer" and "Party of Five" team up for an eerie YA thriller. 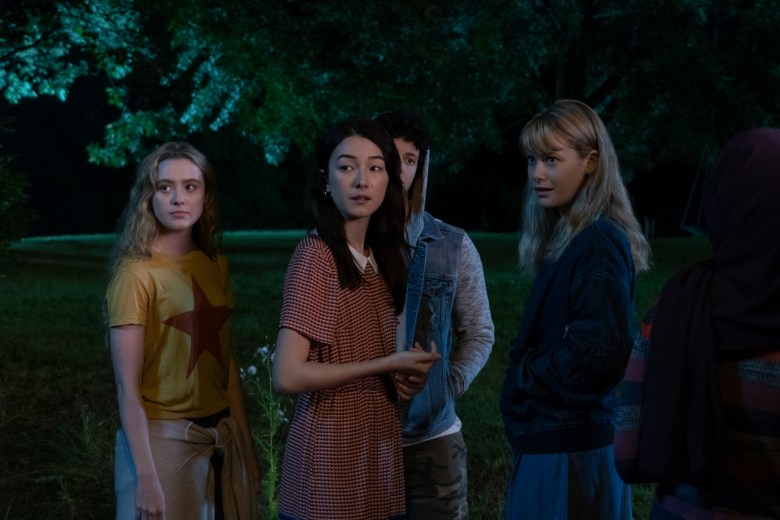 What happens to a group of wealthy small-town teenagers when the parental controls are turned off? That’s the basic premise of Netflix’s upcoming drama “The Society,” which imagines a “Leftovers”-type event that disappears all the parents in the town, leaving the kids free to sow total chaos. In the newly released trailer below, the teens find out that freedom isn’t all it’s cracked up to be.

“The Society” follows a group of teenagers who are mysteriously transported to a facsimile of their wealthy New England town without any trace of their parents. Their newfound freedom will be fun… but it will also be very dangerous. As they struggle to figure out what has happened to them and how to get home, they must establish order and form alliances if they want to survive.

Filmed outside of Boston, Massachusetts, “The Society” showrunner is “Party of Five” and “Tyrant” producer Chris Keyser, with executive producers including Keyser and “500 Days of Summer” and “The Amazing Spiderman” helmer Marc Webb, who also directs multiple episodes. The cast features “Legion” and “Fargo” breakout star Rachel Keller alongside Kathryn Newton, Alex Fitzalan, and Kristine Froseth.

While Netflix original programming was adult-skewing in its early days, the platform has in recent years found a sweet spot for shows featuring young adults in adult situations — content which younger and older viewers have come to appreciate. While “The Society” appears aimed at a slightly older demographic than “Stranger Things,” it could also capture the post-apocalyptic energy of international Netflix favorites like Brazil’s “3%” and Denmark’s “The Rain” (the latter of which is also returning for a second season just a week later, on May 17, 2019).

The 10-episode first season of “The Society” premieres May 10. Check out the trailer, as well as several first-look photos which reveal the young cast in action, below. 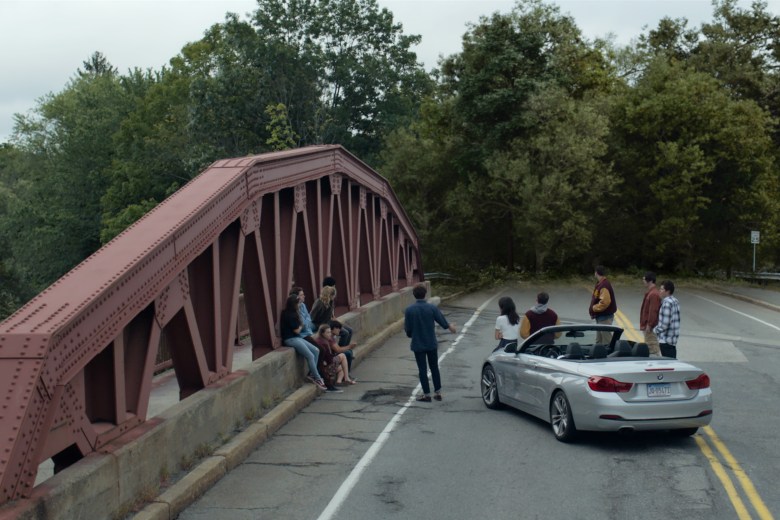 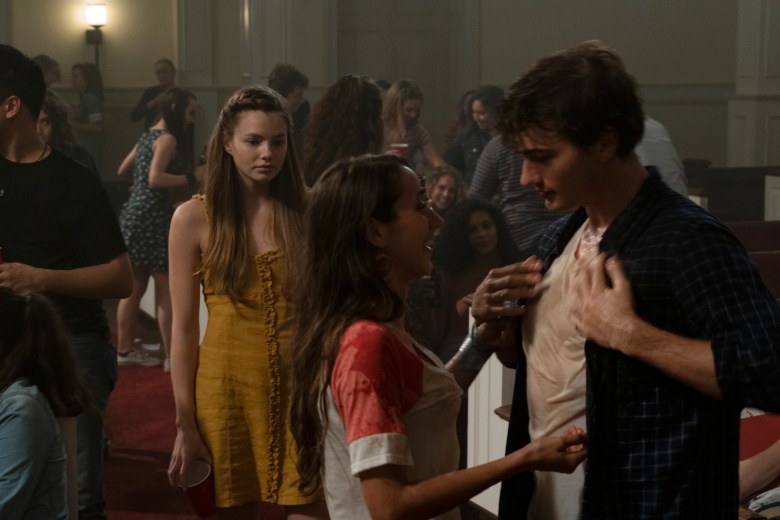 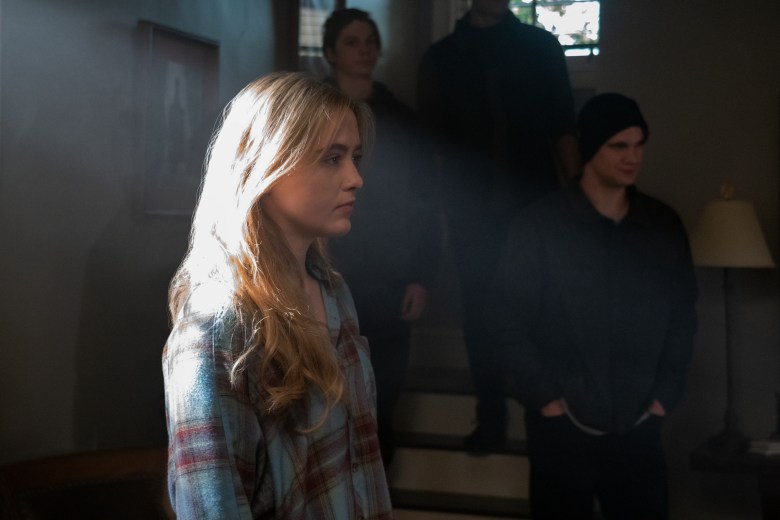 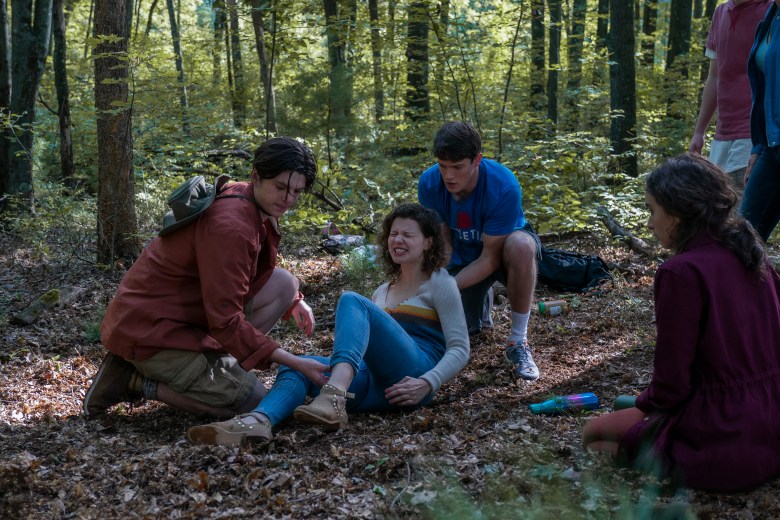 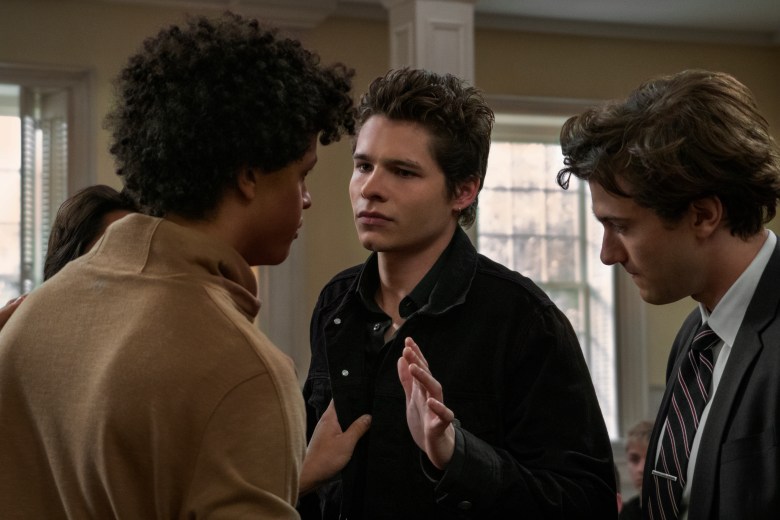 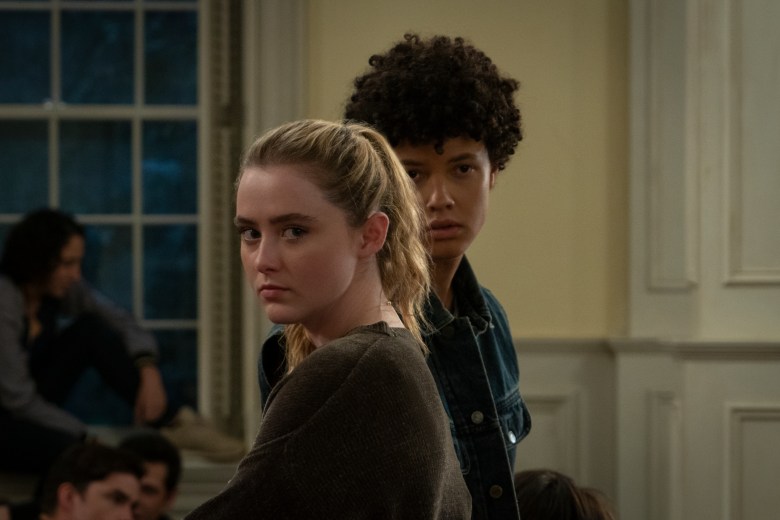 This Article is related to: Television and tagged Netflix, Rachel Keller, The Society