The latest installment of AMC's anthology series takes another look at fear and uncertainty through a historical lens. 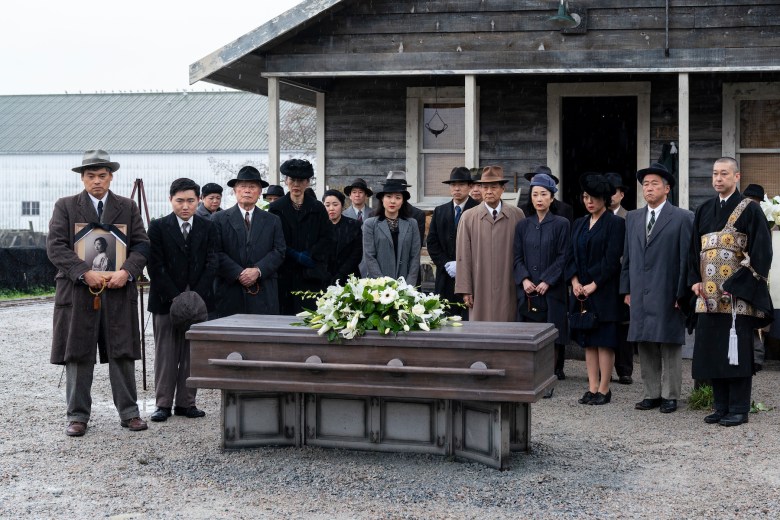 The first season of AMC’s “The Terror” thrived on excellent storytelling, all the way down to the detail of its treacherous surroundings. With the second season-long installment of the anthology series, “The Terror: Infamy,” the show will shift locations from a pair of doomed expedition ships in the outer reaches of the Arctic to the horrors of America’s Japanese internment camps during World War II.

As part of a massive slate of announcements for AMC Networks’ upcoming programming for the remainder of 2019 (including incredibly welcome news about the renewal of “Documentary Now!” for Season 4, the return of “Rosehaven” to SundanceTV, and another season of the delightfully strange “Lodge 49”), AMC released a batch of first-look images from “The Terror: Infamy.”

This first look also contained an updated synopsis with slightly more information about what to expect from the upcoming season:

“Set during World War II, the haunting and suspenseful second season of the horror-infused anthology, ‘The Terror: Infamy,’ centers on a series of bizarre deaths that haunt a Japanese-American community, and a young man’s journey to understand and combat the malevolent entity responsible.”

These photos highlight how the series, in telling a different story, looks to continue the first season’s commitment to craft. Through specific costumes and a recreation of the conditions faced by this community, it’s a hint that despite whatever might be causing these unexplained deaths, the people at the center will stay in focus.

These initial glimpses also give an extra view of the ensemble, which includes Derek Mio, Kiki Sukezane, Cristina Rodlo, Shingo Usami, Naoko Mori, and Miki Ishikawa. George Takei is also on board this season, both as a cast member (playing “Yamato-san, a community elder and former fishing captain”), and as historical adviser.

“The Terror: Infamy” debuts August 12 on AMC. See the first images from the season below: 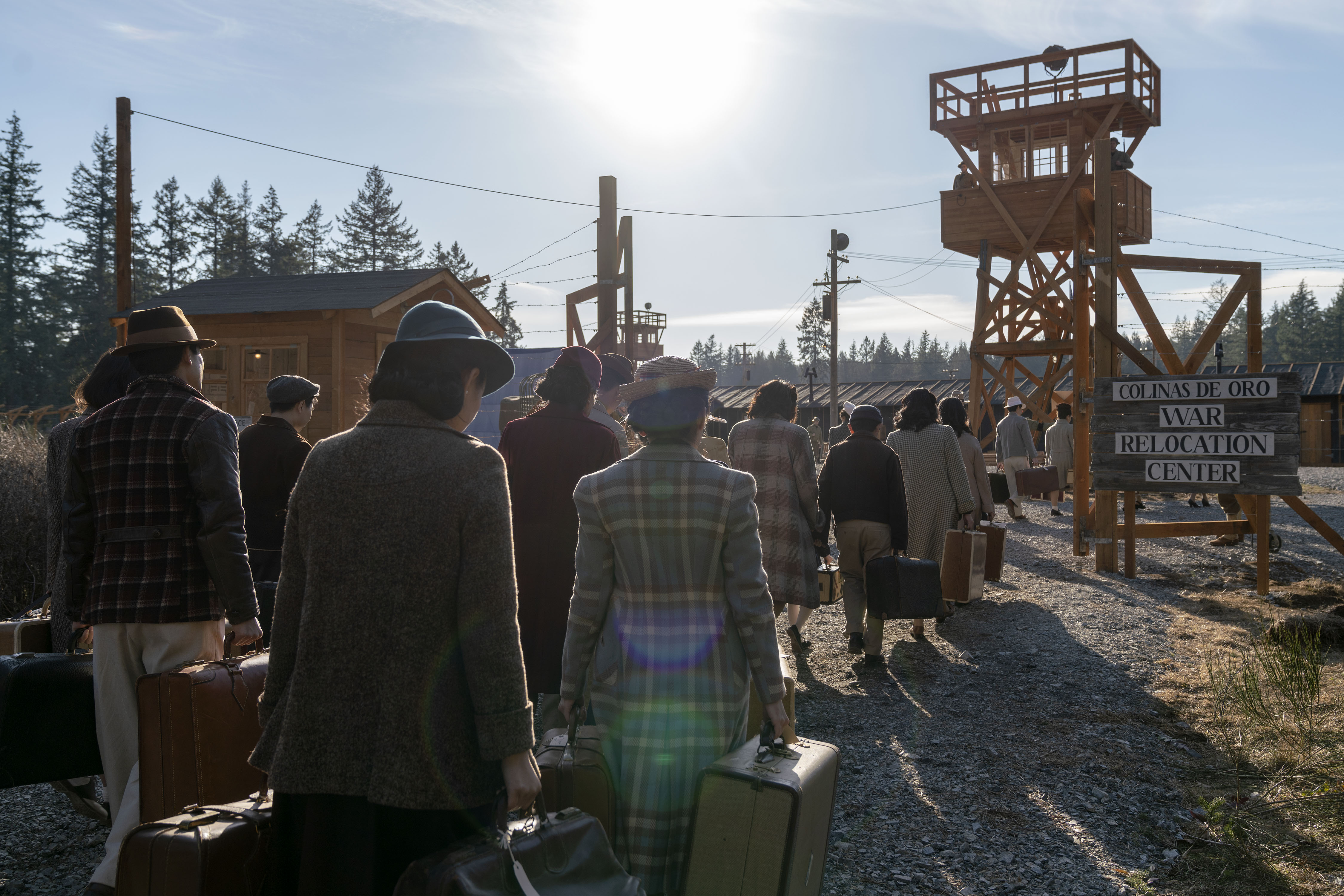 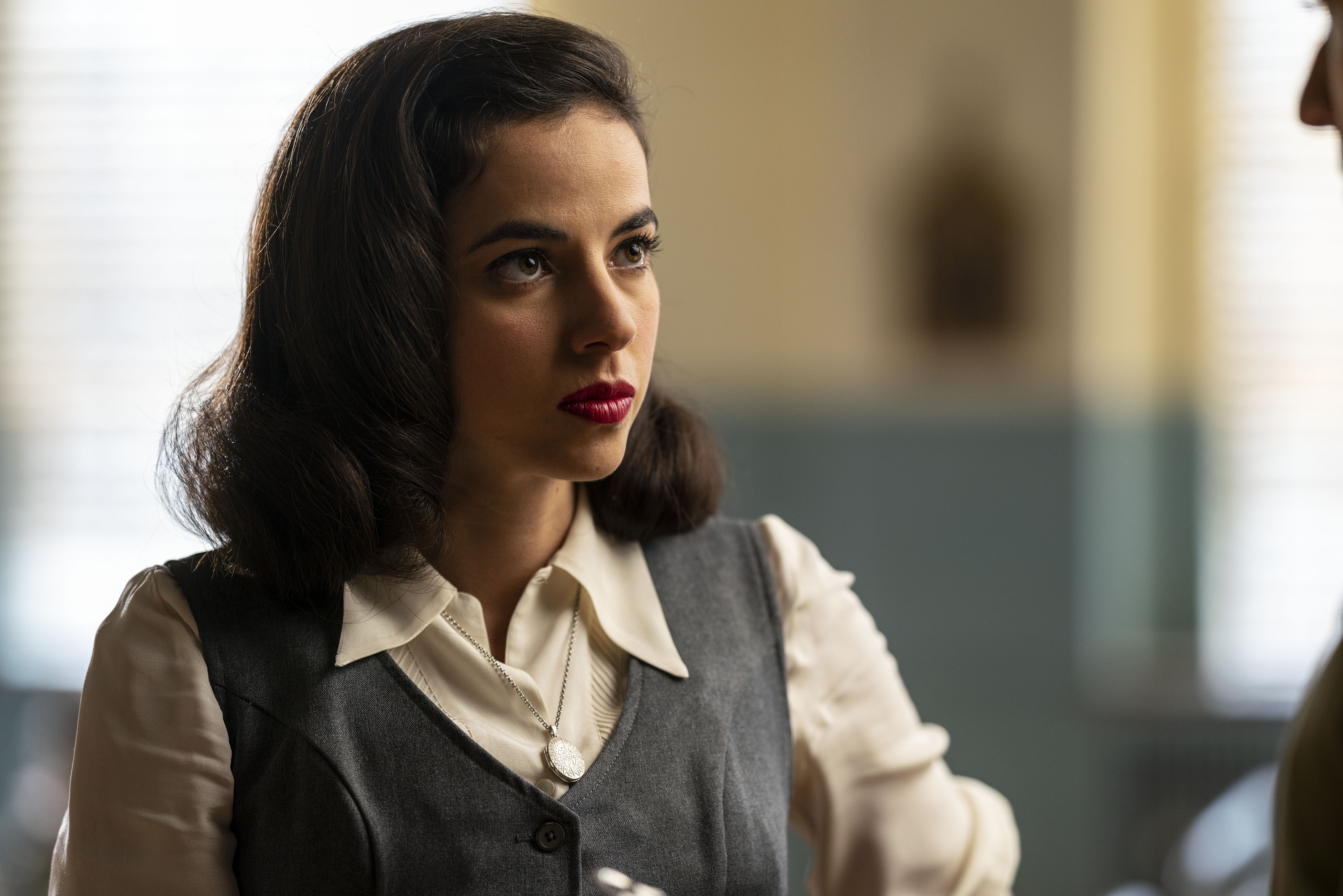 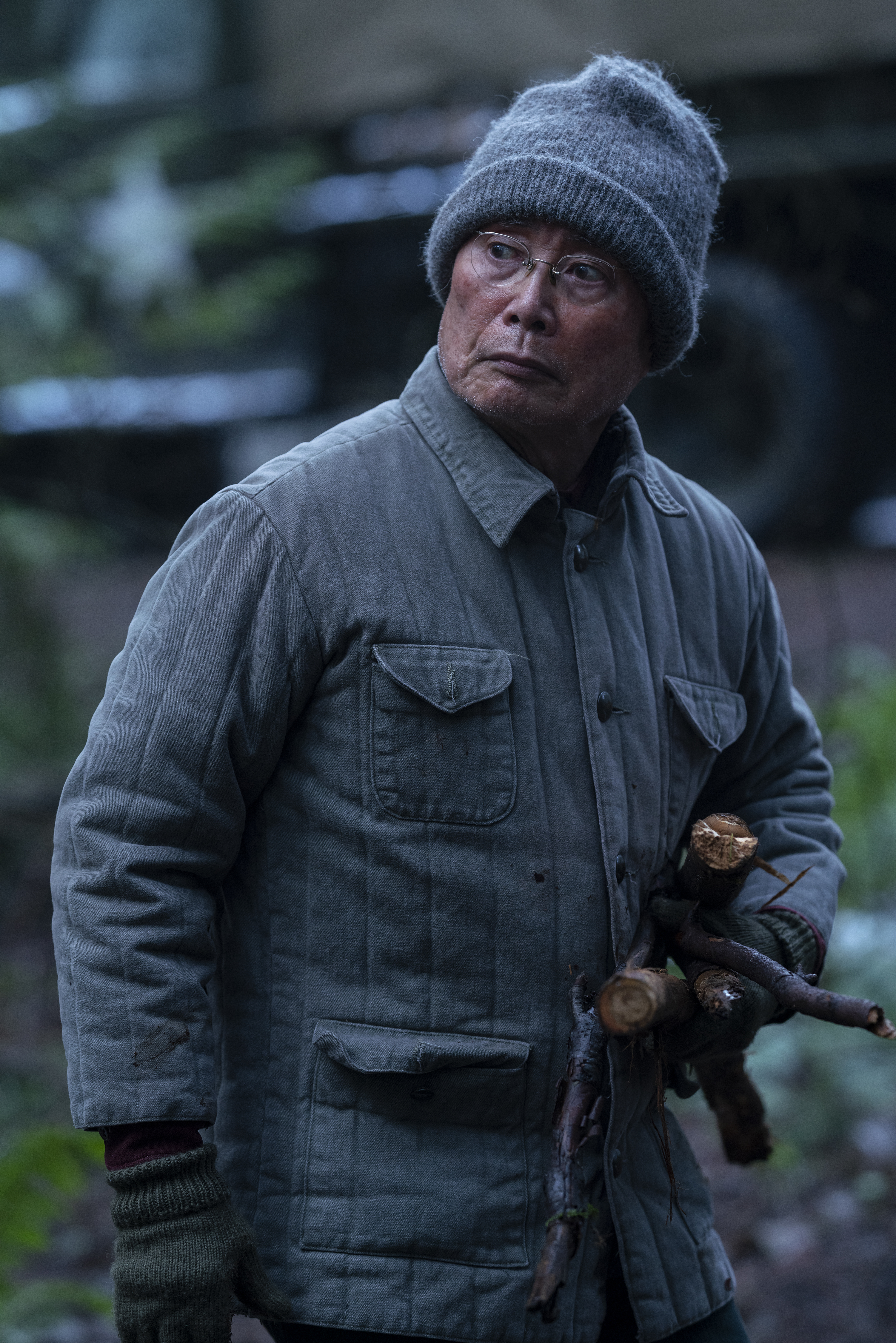 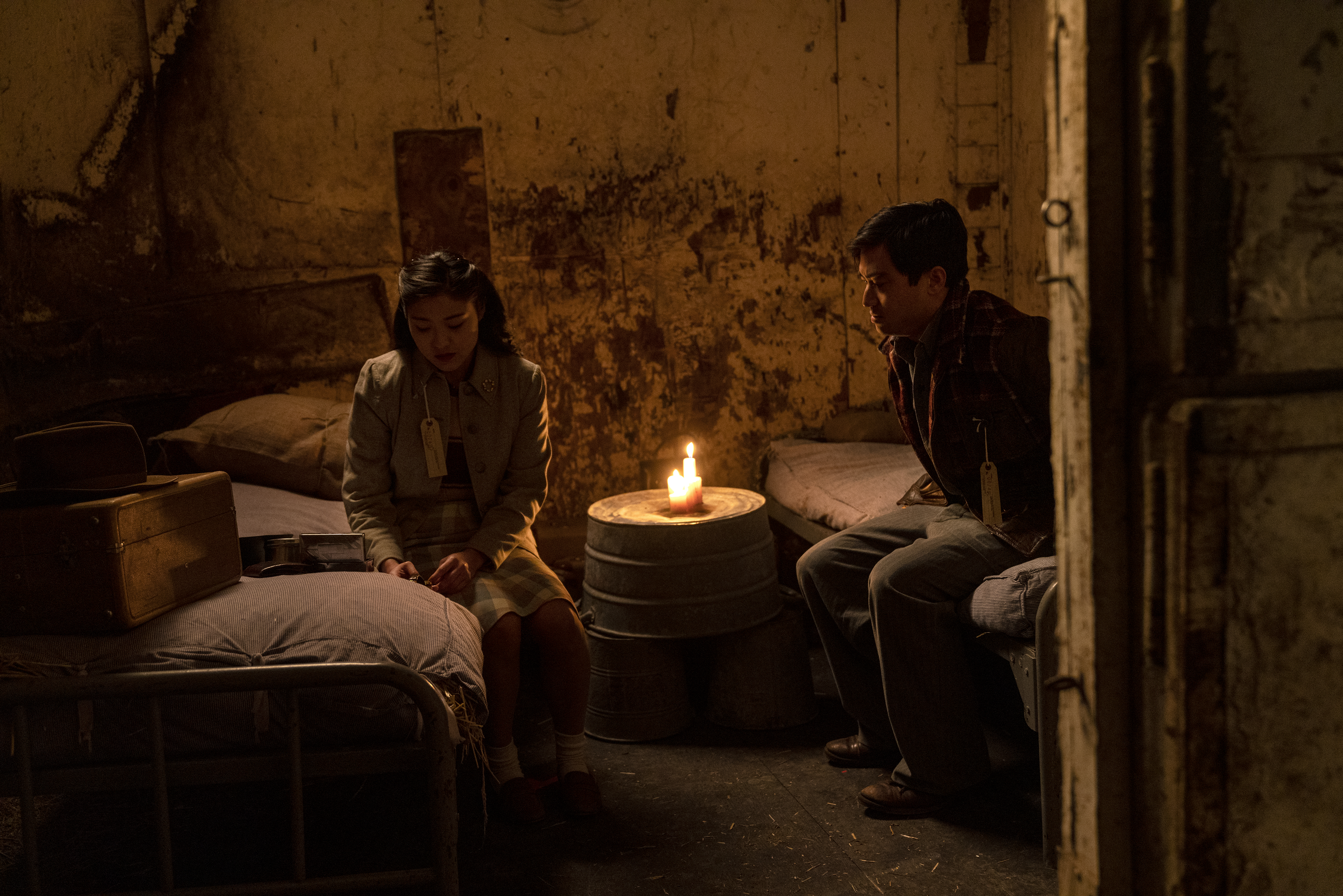 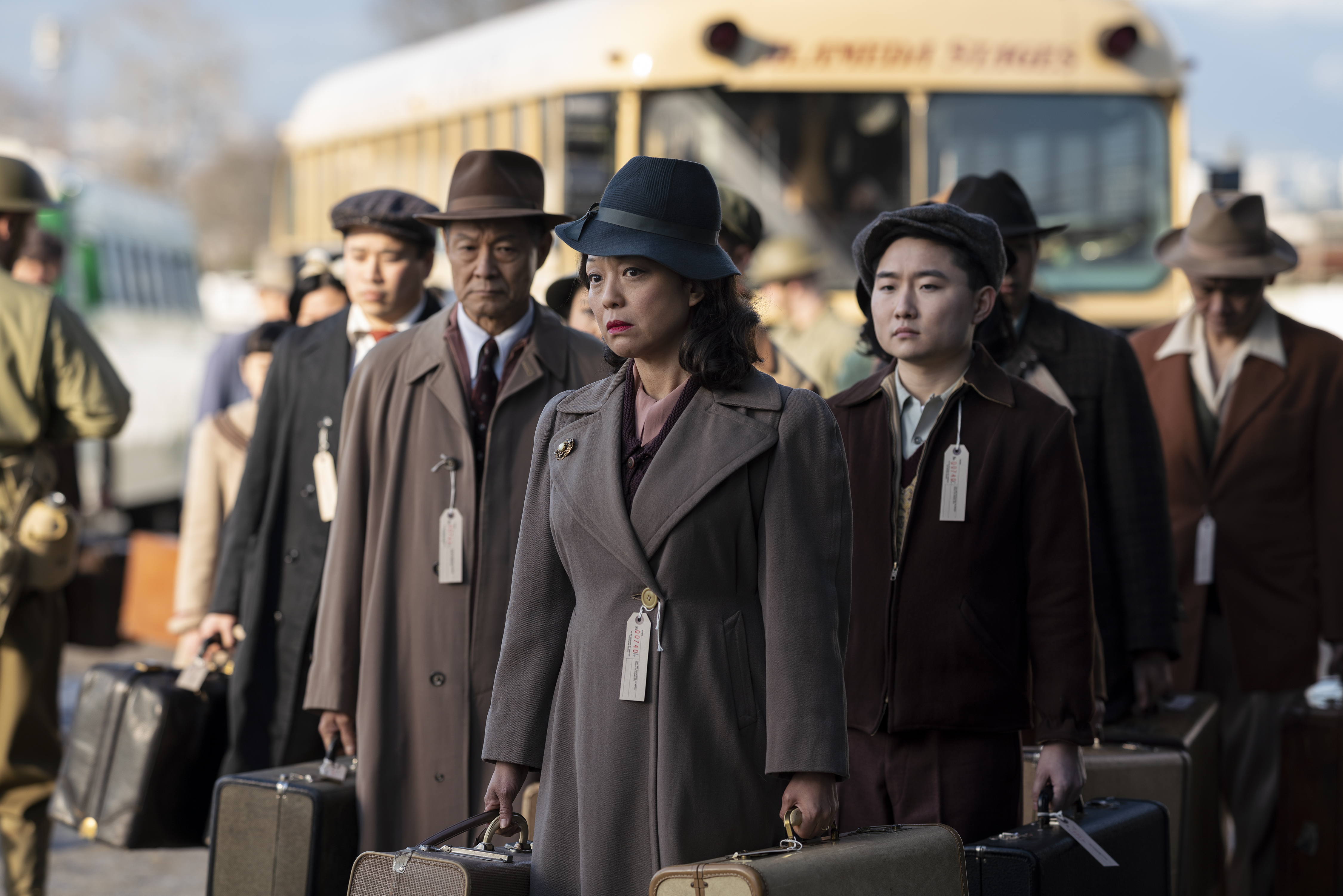 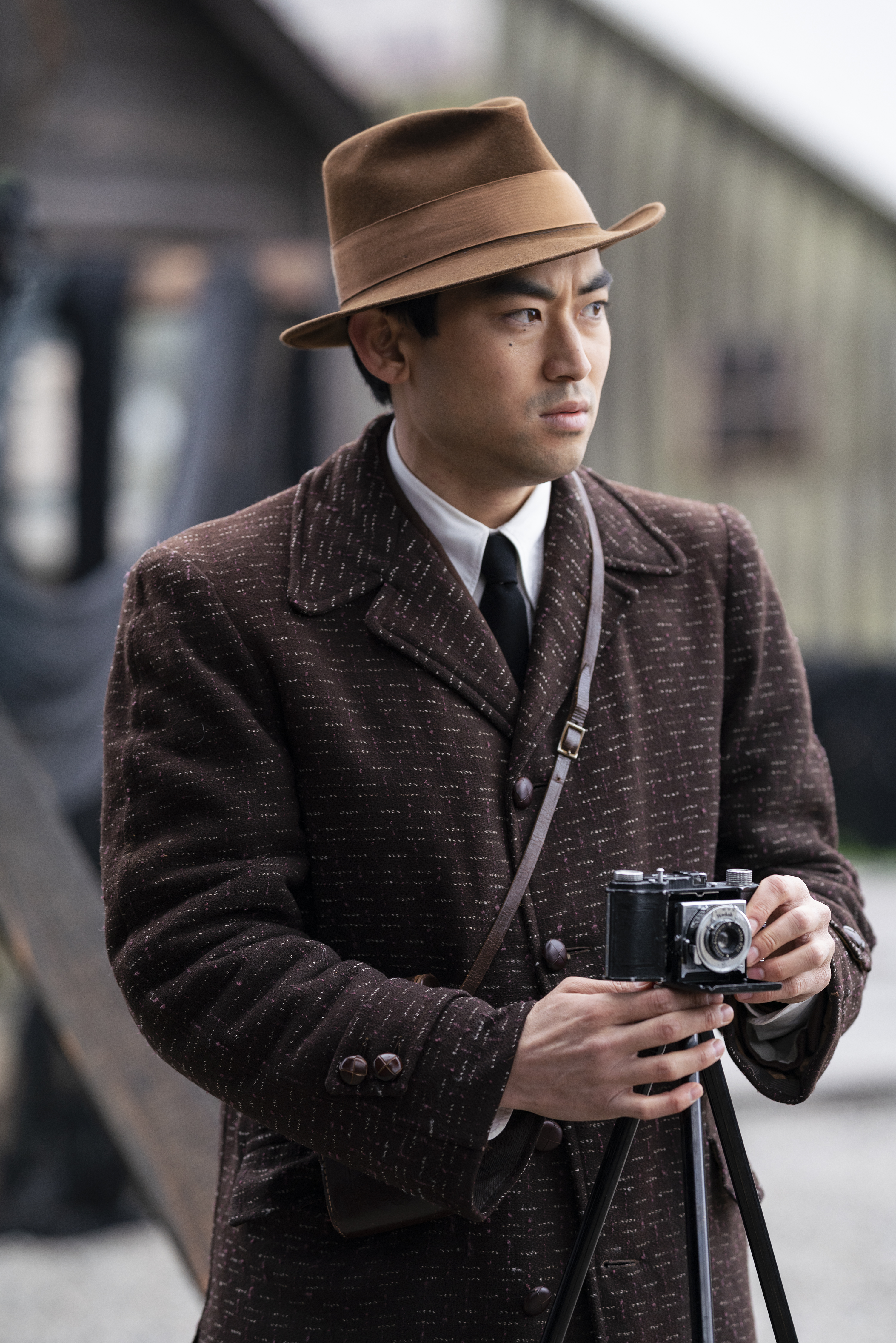 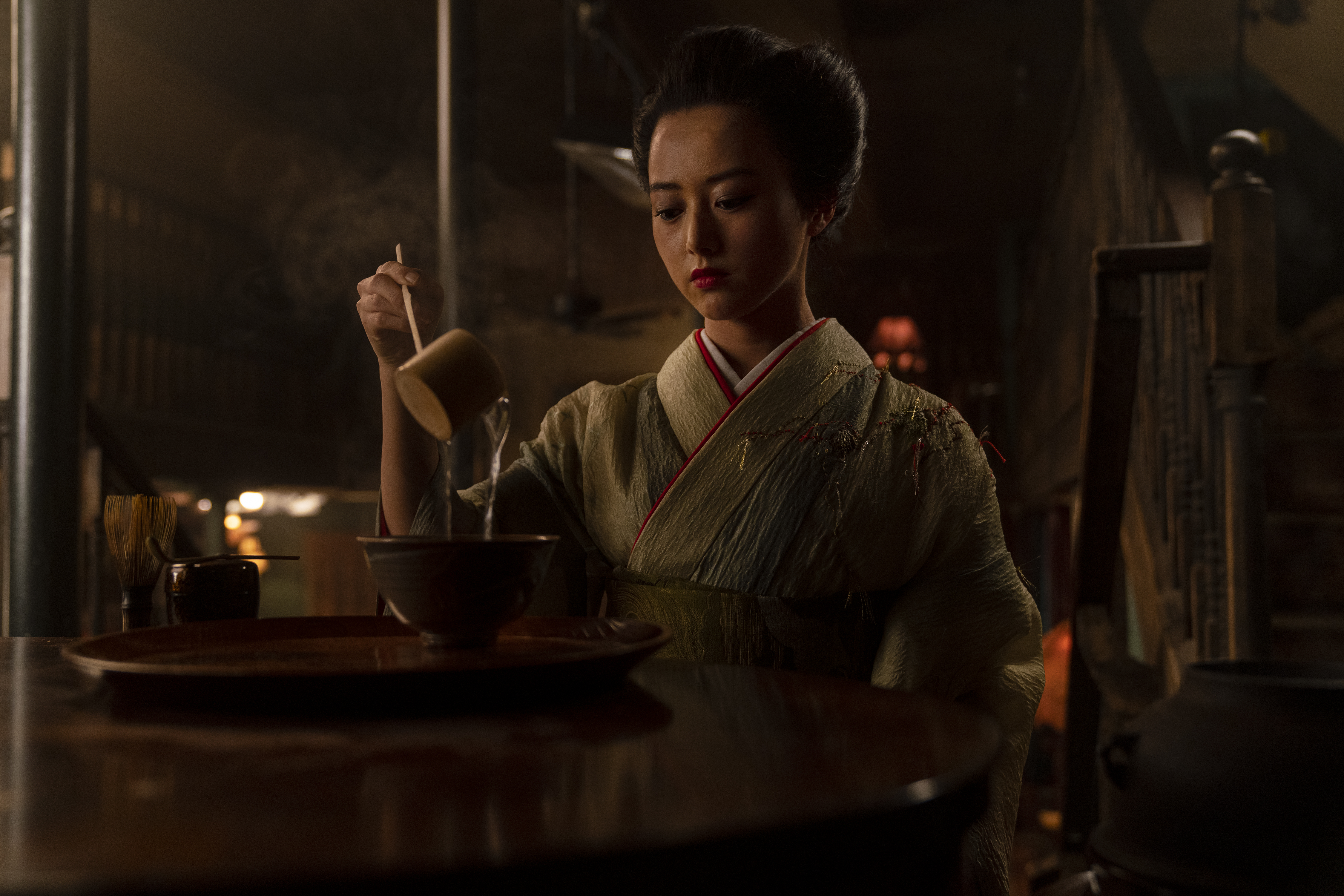 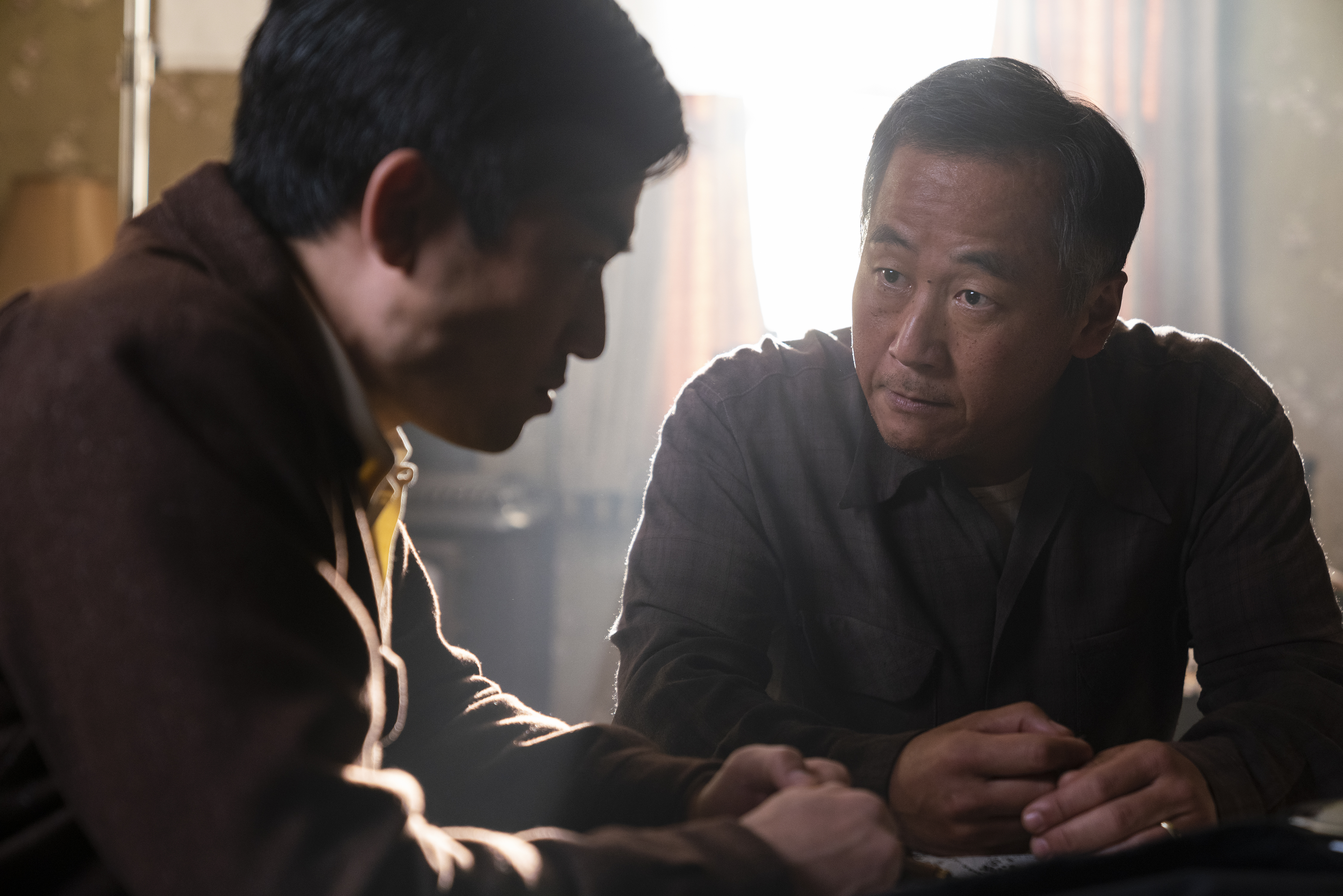 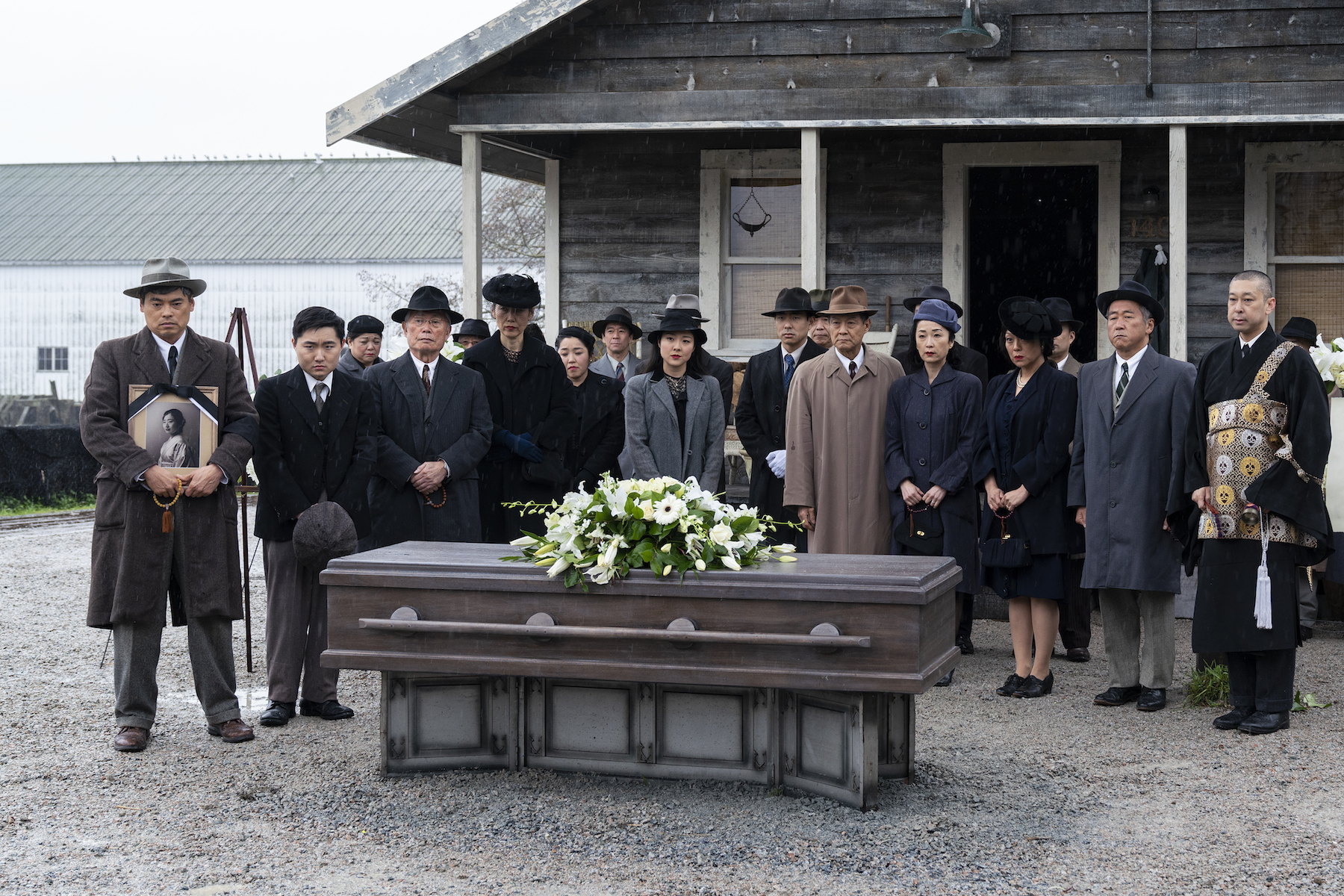 This Article is related to: Television and tagged AMC, George Takei, The Terror: Infamy