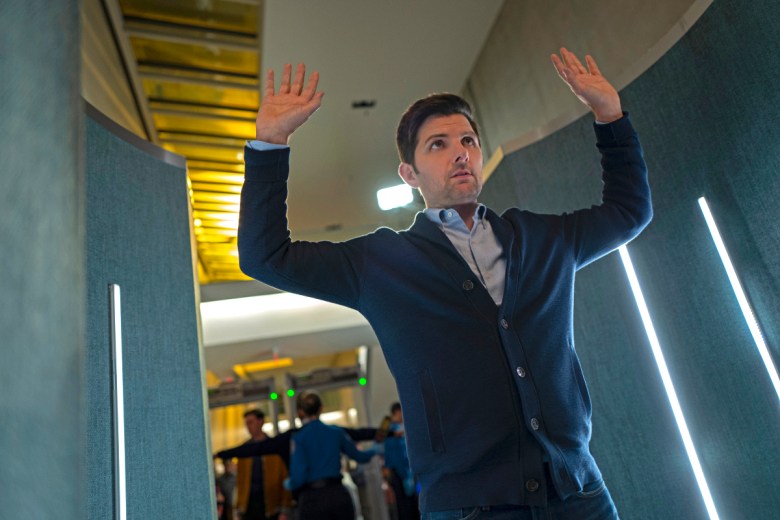 [Editor’s Note: The following contains spoilers from “The Twilight Zone” Episode 1, “The Comedian,” and Episode 2, “Nightmare at 30,000 Feet.”]

CBS All Access’ reimagining of “The Twilight Zone” delivers true anthology storytelling in that each episode is a standalone plot than can be enjoyed all by itself. But for “Twilight Zone” diehards, the reboot also has fun paying homage to Rod Serling’s classic series through visual, character, or narrative references. They’re not only an entertaining way to honor the show’s roots, but each nod to the past also creates a connection to the present — as if they all exist in the same universe, or zone.

The new “Twilight Zone” also adds to the mythology with its own references within Jordan Peele’s rebooted universe, creating new connections that knit the episodes together in spirit.

“We’ll always try to integrate the world as much as possible, both with the original series and with our own series to try to build out and lean on that mythology to make it something big,” executive producer Win Rosenfeld told IndieWire. “But we always want to be careful also not to just be irritating.”

The new series wastes no time with the homage in the very first frame of the first episode “The Comedian.” The camera starts on the back wall of a comedy club that features a mural painted to look like an extension of the room with formally dressed patrons sitting in an auditorium. Some of the most grotesque faces in the audience may look familiar.

“Twilight Zone” mural, “The Masks” and “Eye of the Beholder”

“That was Michael Wylie, our production designer. Michael had the idea and we all really liked the idea,” said executive producer Simon Kinberg. “There’s a lot of secrets that are buried in the show that get threaded together over the span of the season. That’s one thread that begins something larger.”

Below, check out a breakdown of the classic and new universe references found within the first two episodes of “The Twilight Zone”: 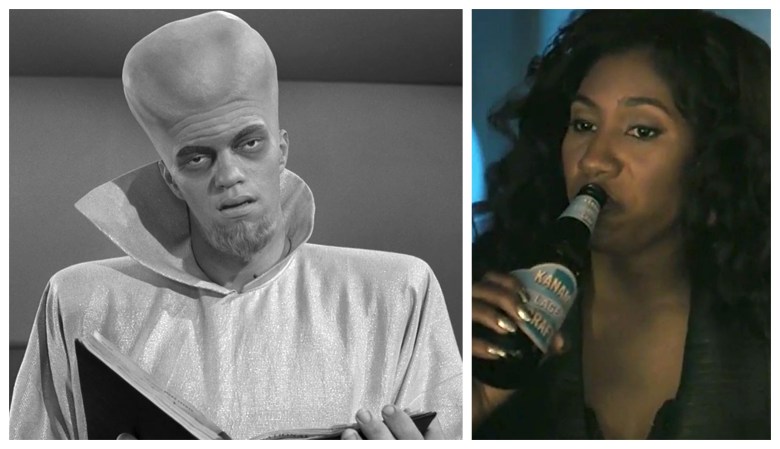 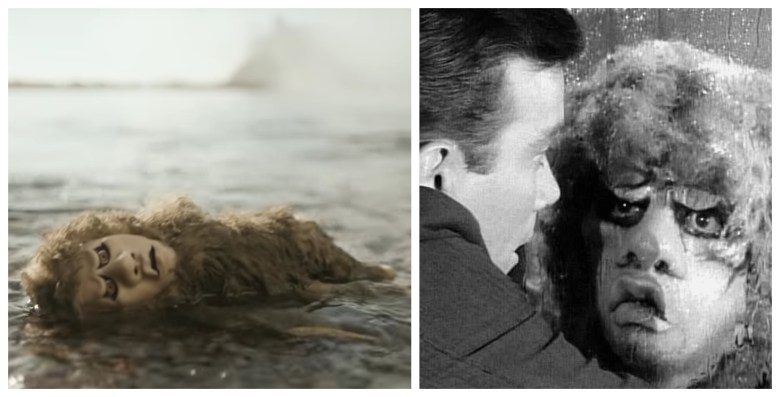 “Twilight Zone” and “The X-Files”

New episodes of “The Twilight Zone” will be released Thursdays beginning April 11 on CBS All Access.

This Article is related to: Television and tagged CBS All Access, Easter Eggs, The Twilight Zone