The former "SNL" cast member and head writer talked about the show's influence on the political realm in an interview with David Tennant on his podcast. 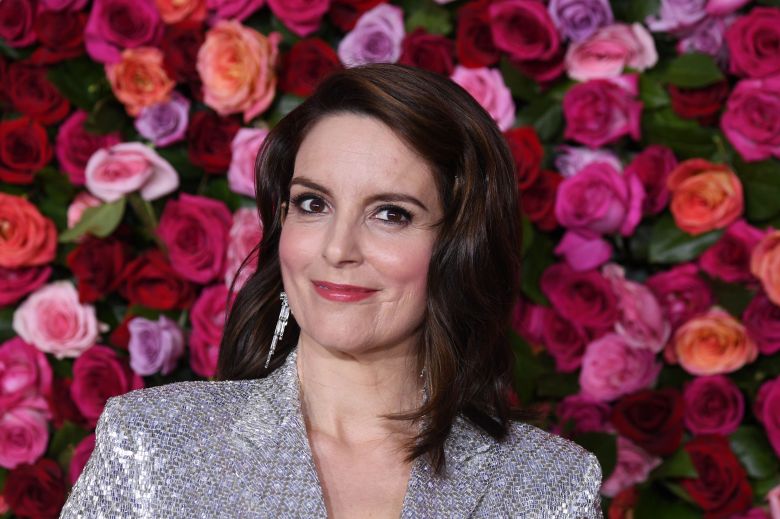 Political comedy is a dense field of tough decisions to navigate; the decision to bring elected officials on a TV show for a punchline is never an easy one. As Tina Fey describes to David Tennant on his delightful and aptly named “David Tennant Does a Podcast With…”, she understood from the outset that one of the most notable examples of political comedy from her career was destined to be fraught.

Fey spoke about her experience guesting on “Saturday Night Live” during the 2008 presidential campaign. Deep into her role playing then-vice presidential candidate Sarah Palin, “SNL” made the choice to have Palin appear on the show to respond.  Even though Fey objected to show boss Lorne Michaels’ decision, she relented on a particular condition. “I didn’t want him to have her on and I didn’t want to be in a two-shot with her, because I thought, ‘Well, that’s what they’ll show when I die,'” Fey told Tennant. “And they still might, but they’ll have to splice it.”

Fey expressed admiration for Palin’s running mate, the late Sen. John McCain, saying that when he eventually appeared to help retire her Palin character, he was already “a friend of the show.” When asked whether she has any lingering thoughts about the responsibility that comes with having politicians on late night, she said the intervening decade has changed the landscape. Fey defended her former “Weekend Update” co-anchor Jimmy Fallon, whose decision to have then-candidate Donald Trump on “The Tonight Show” for a jokey interview continues to be regarded as a black mark.

“Poor Jimmy, that was sort of business as usual. You wouldn’t think, ‘Oh, you can’t have a presidential candidate on your talk show,’ but the world had changed. He’s since very much realized that,” Fey said.

As for the impact that “SNL” has on the general American populace, Fey said that she thinks the sway the show has can be overstated sometimes.

“I don’t think that show can really sway people,” Fey said. “I think you can shine a light. You can help them articulate something they’re already feeling about a given person.”

This talk with Fey is the latest in a long series of engaging talks from Tennant. The series debut with Olivia Colman (recorded before her Oscar win and opening with a quality discussion of her pet dog Alfred, Lord Waggyson) is a particular delight and his talk with “Camping” co-star Jennifer Garner might be one of best, most insightful celebrity interviews of the year to date.

For more from the latest episode, listen to the full, career-spanning talk with Fey here.