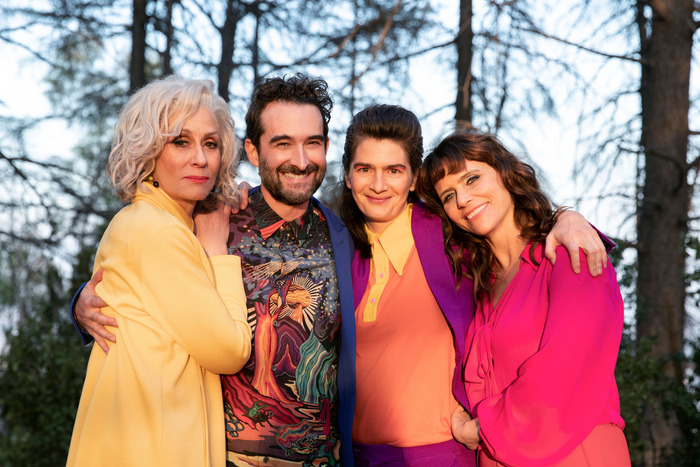 Whatever you do, don’t bet against Jill Soloway. The creator of Amazon Studios’ first major hit show and a game changer for transgender visibility, Soloway will conclude “Transparent” without her central character and the Emmy-winning actor who embodied her. Speculation abounds as to how Soloway will pull off a movie musical finale of the series, Soloway’s creative solution to the firing of Jeffrey Tambor after multiple women accused him of sexual harassment and/or assault in the fall of 2017.

Amazon Studios has released a first batch of photos for the musical finale of “Transparent,” which Soloway has described as “a show that always wanted to be a musical.” Amazon also revealed the title of the feature-length episode: “The Transparent Musicale Finale.”

“The episode begins with the passing of Maura,” read an Amazon release, “and will follow the Pfefferman family as they come together in their grief and celebrate her life.” The returning cast includes all other members of the Pfefferman family, as well as favorite key players Kathryn Hahn, Trace Lysette, Cherry Jones, Tig Notaro, Melora Hardin, and Rob Huebel.”

“When the time came to bring the ‘Transparent’ journey to a close, it was clear that saying good-bye to Maura was our path forward,” Jill and Faith Soloway said in a statement. “In this musical finale, we dramatize the death of Maura in an odyssey of comedy and melancholy told through the joyful prism of melody and dance.”

“When my parent came out, my very first instinct I had before I wrote ‘Transparent’ was that my sister Faith and I were going to make a documentary musical,” Soloway said at the Television Critics Association press tour in February. The Soloways staged a version of the musical at New York’s Joe’s Pub last year, which included songs titled “Your Boundary Is My Trigger” and “Joyocaust.” For that version, Jackie Hoffman played the lead Shelly-like role (under a different name), with the Maura character played by transgender performer Shakina Nayfack.

Check out the first look photos of “The Transparent Musicale Finale” below. 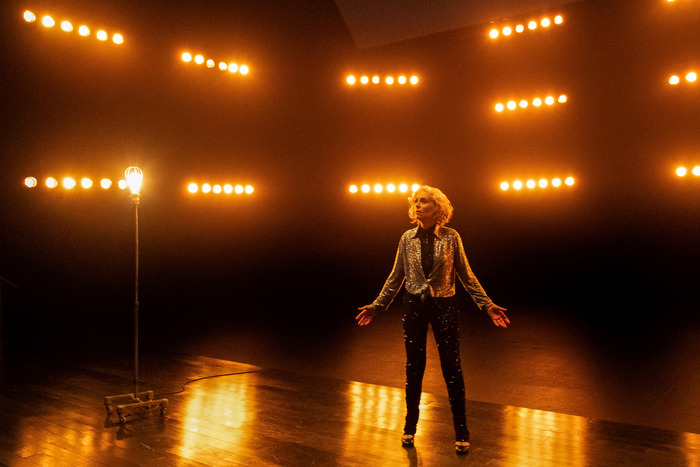 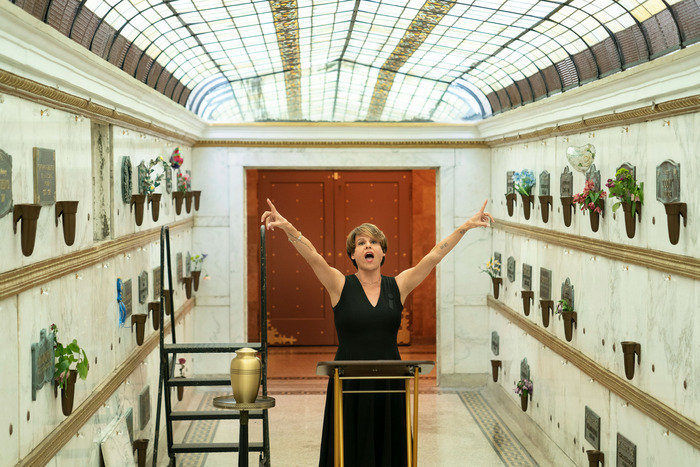 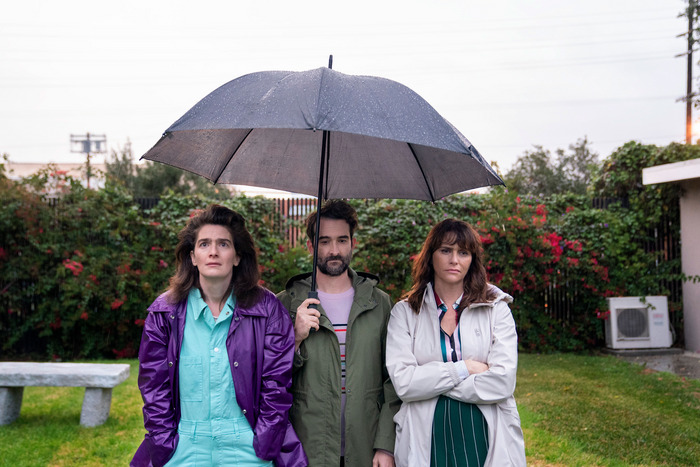 This Article is related to: Television and tagged Amazon Studios, Jill Soloway, Transparent