Record Store Day is to thank for the long-awaited release. 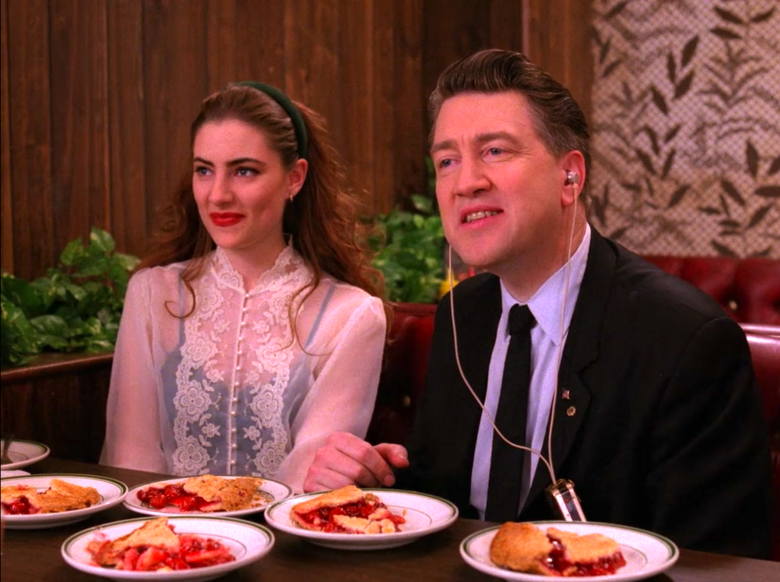 Today is Record Store Day, which brings good news for “Twin Peaks” obsessives: 28 years after the show’s polarizing second season concluded, its soundtrack is finally coming to vinyl. The news was broken on the enigmatic series’ Instagram broke the news: “We found the missing piece … For this year’s #RecordStoreDay, the mysterious soundtrack to Season Two of #TwinPeaks is available for the first time ever on vinyl! Overseen by David Lynch himself, the soundtrack is pressed on 180g vinyl with stills from the film included in the gatefold jacket, and limited to 9,000 copies worldwide.”

Lynch has always paid a great deal of attention to the music in his projects, including composing some of it himself, and several episodes of 2017’s “Twin Peaks: The Return” ended with musical performances. The show’s main theme, composed by frequent Lynch collaborator Angelo Badalamenti, is known as one of its most distinct elements.

Composed almost entirely by Badalamenti, with one song co-written by Lynch, the Season 2 soundtrack was unavailable in any form until Lynch’s own Absurda released it on CD in 2007. With a signature mix of upbeat and brooding tracks, it features songs like “High School Swing,” “Drug Deal Blues,” and “Dark Mood Woods / The Red Room.”

Founded in 2008, Record Store Day takes place twice a year to “celebrate the culture of the independently owned record store,” which has become an endangered brick-and-mortar species.