David Robert Mitchell's bizarre neo-noir has led to a number of conspiracy theories, interpretations, and quests for meaning. 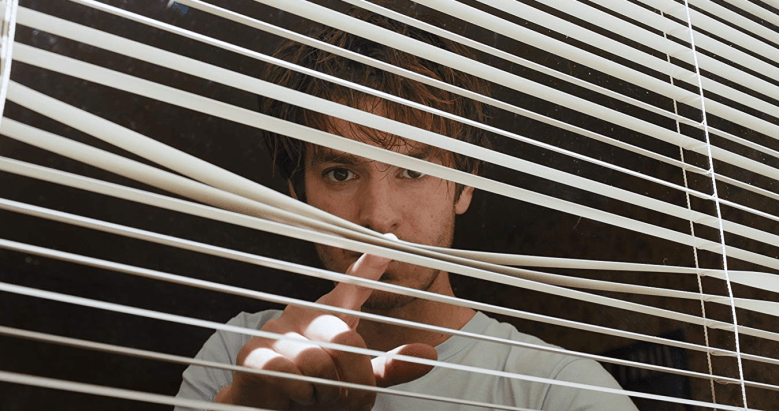 Whether you’ve seen “Under the Silver Lake” or not, you might be asking yourself the same question Andrew Garfield spends most of the film pondering: What does it all mean? So are the members of a small-but-devoted subreddit, where tinfoil-hat-wearing sleuths have been theorizing about the many clues in David Robert Mitchell’s sun-baked neo-noir for months.

Not that this isn’t without a certain irony. “Under the Silver Lake,” which focuses on an unemployed man named Sam (Garfield) whose obsessive quest to decode pop songs leads him down a dangerous path, is hardly an endorsement of that kind of behavior. Sam’s search for meaning among minutiae isn’t exactly a fruitful one, with much of “Under the Silver Lake” unfolding in the same vein as “The Big Lebowski” and “Inherent Vice”: There are clues and intrigue, sure, but few of them lead to anything substantive. (This is hardly the first movie to be picked apart for hidden meanings, but the fact that so much of it has happened prior to its actual release is notable.)

Perhaps these amateur detectives subscribe to the same philosophy as Sam, whose fixation with the way Vanna White moves her eyes on “Wheel of Fortune” appears to have begun his habit of reading into anything and everything. “I started to wonder: Is that random? Is there a reason, like a pattern behind it?” he says. “If there is, maybe there’s something meaningful in that pattern.” The most extensive post on the subreddit stays true to that spirit by touching on everything from the Copial Cypher and a geocoding system called what3words to the Zodiac Killer and the film’s cryptography consultant.

Another analyzes the brief appearance of fireworks in the film, connecting the sound pattern they emit to Morse code and suggesting “I ascend now” as the true interpretation of what they’re “saying.”

Midway through the film, Sam meets an even more conspiratorial character played by Patrick Fischler who tells him that “our world is filled with codes, pacts, user agreements, subliminal messages” and gives him a map that could be the key to everything:

One question even that map is unable to answer, however: What is that bird actually saying?

“Under the Silver Lake” opened in theaters yesterday and is available on digital platforms next Tuesday, April 23.

Let me note again that the whole point of the movie is that looking for stuff like this is stupid. So scattering clues all over the place amounts to epic trolling.

This Article is related to: Film and tagged David Robert Mitchell, Under the Silver Lake