One of the keys to Murch breaking and redefining the rules of Hollywood: getting the hell out of Los Angeles. 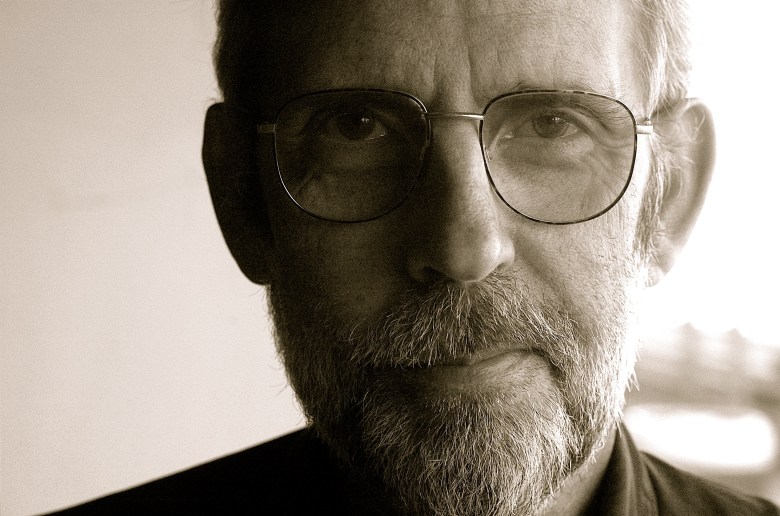 Before kicking off his on-stage interview with Francis Ford Coppola following the Tribeca Film Festival premiere of Coppola’s seminal “Apocalypse Now: Final Cut,” fellow director Steven Soderbergh took a moment to recognize one of the film’s key collaborators who was seated in the sold-out Beacon Theater audience. “His onscreen credits don’t really describe fully his influence or his abilities,” Soderbergh told the crowd. “He’s a filmmaker in his own right, an author, he’s also, for a lot of people of my generation and yours [Coppola], a sound and image guru: Walter Murch.”

Fittingly enough, just one night later, the first documentary about Hollywood sound design, “Making Waves,” also premiered at Tribeca, in which Murch’s colleagues make the full-throated case that he is the godfather of the modern movie sound. Like his closest collaborators, Coppola and George Lucas, Murch had the unusual distinction of not only being someone who broke the rules of how films were made, but who was also able to rewrite them as his groundbreaking work in the 1970s laid the foundation of how sound is edited and mixed even today.

During the post-film Q&A, Murch talked about what Hollywood looked like when he graduated USC grad school. “When we went out into this slightly chilling atmosphere of Hollywood in the late ’60s, early ’70s, everything [was] cut and dry: ‘This is how you do it, you use these sounds effects and you have get them done by such and such a date,'” said Murch. “It was all done on a business level and we hated that. So one of the ways to avoid that was simply to get out of Hollywood, into an environment where there was not that kind of restriction.” 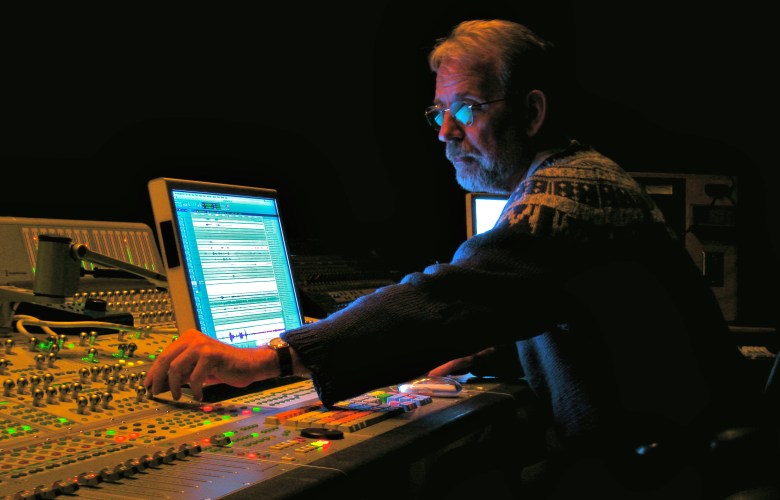 For Murch, one of the keys to his career was traveling north 400 miles to San Francisco with Lucas, who he had met at USC, and Coppola, who he worked with on “Rain People,” to form American Zoetrope. One of the goals at Zoetrope was to break down the barriers between picture editing and sound editing and sound mixing. “There was a specific problem in Hollywood sound in the very strict division between sound editing and sound re-recording,” said Murch. “The analogy with picture would be, if the lighting director was in an entire separate organization from the camera operator, and they had completely independent criteria.”

In San Francisco, there was no such division of labor, it was more like returning to film school. Murch was part of the entire creative process with Lucas and Coppola on their films, and he was free to be involved in recording production sound, sound editing, and mixing. The fluid creative process on “THX 1138,” a script Murch wrote with Lucas, meant Lucas would cut picture during the day, while Murch would do the sound at night — they were on two parallel tracks.

On “THX 1138,” Murch would continue to play with manufacturing unusual sounds, which fit the experimental feel of the groundbreaking sci-fi film. A breakthrough happened for Murch on Coppola’s “The Godfather,” thanks to the pivotal scene in which Michael (Al Pacino) kills Sollozzo (Al Lettieri). As Michael considers and braces himself for the murder that will end his dream of breaking from the family business, Murch put unmotivated screeched elevated subways train noises on the soundtrack which spoke to Michael’s mental state: It’s the sound of “his neurons clashing against each other.”

“It was a big lesson for me, because the films I’d worked on prior — ‘THX,’ ‘Rain People’ — they were little films and here was this big Hollywood film [where] you can do that same kind of thing and make it work,” said Murch. “The general rule is, push much harder than you think you can push. And frequently, the film says, ‘Yes, give me more of that.’ If it kicks back against you, you’ll know it and you can back off quite bit, but always be bold in terms of [how far you push the separation] of what you are looking at and what you are hearing.”

Murch believes audiences are much more open to that type of abstraction in sound rather than image. When sounds don’t mirror what is actually on screen, audience instinctively know to search for meaning. “The audience, without knowing it, is hungry for metaphor,” said Murch. “This separation is telling the audience, ‘We need you to complete it. We’re presenting you with a bifurcation here, these things don’t quite add up, so we need you, the audience to, in your own individual ways, put these things together.'”

It was Murch’s work on Coppola’s “Apocalypse Now,” however, that changed how sound was edited and mixed for film forever. Right from the opening sequence, Murch built a soundscape that forced the audience to experience the film through Captain Willard’s warped and war-wary psychological point-of-view.

By the mid-’70s, theaters had only just started to transition from mono to stereo sound, but Coppola wanted his Vietnam War film to push both theaters and Hollywood at large towards a six-speaker surround system. No one had ever mixed film sound to travel around a movie theater. Not only did Murch pioneer the process, which still to this day is the foundation of most sound mixes, he artistically did it better than anyone has done it since.

“‘Apocalypse’ took on the thought of theorizing, ‘What is really the next step, it is just accept the given technology?'” said “Star Wars” sound designer Ben Burtt at the “Making Waves” post-screening discussion. “We were really conforming to what had been done, some of the stereo films from the ’50s, the CinemaScope process, its advantages and disadvantages, but ‘Apocalypse,’ aside from its aesthetic, it was very thoughtful. It took the idea of what we can present in a cinema can be taken to a much higher level in terms of spatiality, the idea of the four corners of the room.”