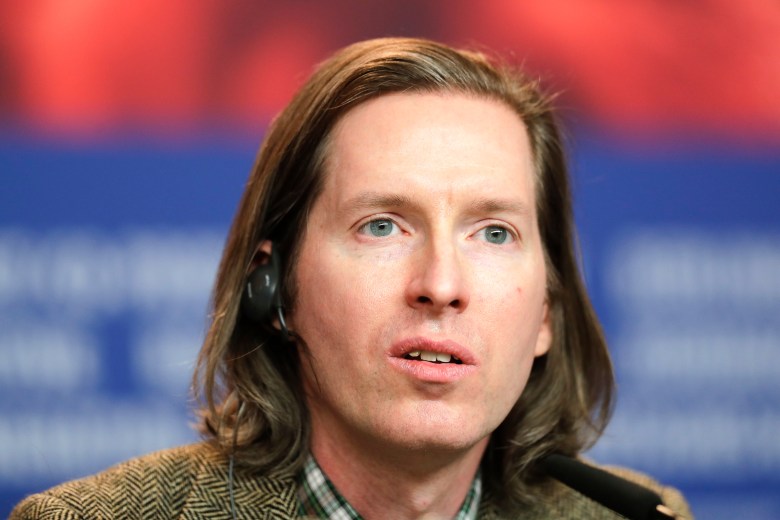 Wes Anderson has given his first interview about his new movie “The French Dispatch” to French publication Charente Libre (via The Playlist), revealing principal photography finished in mid-March. The film was shot on location in Angoulême, France, which Anderson returned to this month to film a dance scene involving local students over four days. The director provided some other small tidbits about the film, including that Bill Murray only has a tiny role (he only shot for one day) and Christoph Waltz being added to the cast to appear in just one scene. As for the rumor Brad Pitt might appear, Anderson said that’s not the case.

Up until now, all that has been known about “The French Dispatch” plot is that the film is a “love letter to journalists set at an outpost of an American newspaper in 20th-century Paris.” Anderson said the secrecy around the film has been intentional (“When I shoot I do not want any advertising”), although he was willing to pull back the curtain a bit and explain the story in more detail.

“The story is not easy to explain,” Anderson said. “[It’s about an] American journalist based in France [who] creates his magazine. It is more a portrait of this man, of this journalist who fights to write what he wants to write. It’s not a movie about freedom of the press, but when you talk about reporters you also talk about what’s going on in the real world.”

Anderson said that before choosing Angoulême as his filming location, he toured other places such as Menilmontant, Belleville, and Montmartre. The director knew wherever “The French Dispatch” would be set it would have to be filmed in a district of Paris. “It’s quiet here,” Anderson added, “so it’s ideal for making a movie.”

“The French Dispatch” is reuniting Anderson with some of his most beloved collaborators, including Murray, Tilda Swinton, Frances McDormand, Saoirse Ronan, Owen Wilson, and Bob Balaban. Newcomers to Anderson’s world include Timothée Chalamet, Guillaume Gallienne, and Benicio del Toro. The movie currently does not have a release date, although Anderson did offer some good news on that front.

“I do not know the release date,” Anderson said. “I never know, but I feel [it] could be ready before the end of the year.”

Anderson’s most recent release was last year’s stop-motion film “Isle of Dogs,” which landed an Oscar nomination for Best Animated Feature. Should the film land a 2019 release, it would most likely be at the end of the year during the holiday movie season. More likely is a 2020 release in late winter or spring, which is when “Grand Budapest Hotel” and “Isle of Dogs” opened.

This Article is related to: Film and tagged The French Dispatch, Timotheé Chalamet, Wes Anderson