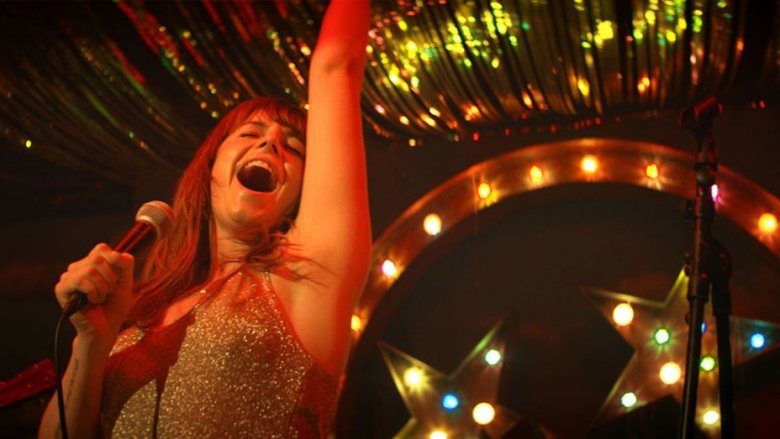 Neon has released the trailer for “Wild Rose,” which tells the classic tale of a Scottish woman who dreams of becoming a country singer in Nashville. Jessie Buckley plays the aspiring crooner in question in the latest film from Tom Harper, best known to viewers for his work on “Peaky Blinders” and the “War & Peace” miniseries. Avail yourself of the trailer below.

“You’re gonna be the next Dolly Parton!” shouts a fellow inmate as she’s being freed from prison; later, when a naysayer tells her that listeners aren’t interested in criminals, she responds by invoking Johnny Cash. Joining Buckley in the cast are Julie Walters and Sophie Okonedo.

Jessie Buckley delivers a star-making performance as Rose-Lynn, a would-be country singer who dreams of leaving her rough life in Glasgow, Scotland for the bright lights of Nashville. Fresh out of a stint in prison, Rose-Lynn is a single mom with an ankle monitor, a curfew, and a concerned mother (Julie Walters), who wants her to focus more on her two children and less on her music. But when Rose-Lynn tries to hold down a housekeeping job, her boss (Sophie Okonedo) hears her singing and becomes an unlikely supporter, intent on getting her to Nashville despite the long odds. Caught between hope and responsibility, Rose-Lynn must find her place without abandoning her raw talent and grand ambitions.

The film, which features a blend of original songs and covers (all sung by Buckley), premiered at last year’s Toronto International Film Festival. Neon will release “Wild Rose” in theaters on June 14.