The WGA and the Association of Talent Agents have been attempting to reach a new agreement with little luck so far. 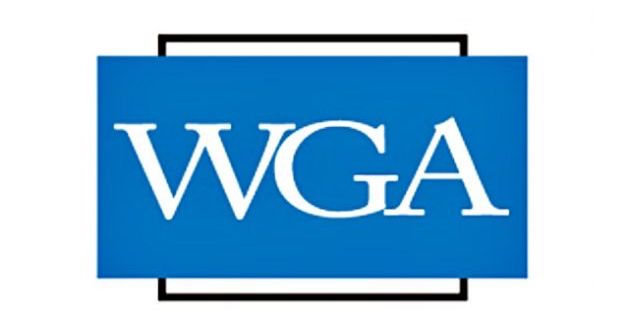 Less than three hours before its current agreement with the Association of Talent Agents was set to expire last night, the Writers Guild of America sent a message to its members announcing that it would wait until 12:01 a.m. on April 13 to implement its new Code of Conduct. That new code was overwhelmingly approved by WGA members last weekend, setting up a potential showdown between two groups that have been engaged in tense negotiations since the guild announced last year that it intended to renegotiate the Artists’ Managers Basic Agreement, which had remained unchanged since 1976.

Should the ATA not agree to this new code, members of the WGA will then be free to fire their agents — a potentially huge behind-the-scenes development in Hollywood.

“We had a frank and open conversation and, for the first time, the agencies acknowledged the depth of the problem that their behavior has caused,” the WGA committee said in announcing the six-day extension. “In that meeting, they asked us to delay implementation of the Code until end of day Friday, April 12th, so that they could present us with proposals to address those problems and reach a settlement.”

“In a sincere effort to find agreement, we have accepted that request,” the committee said. “In so doing, we are fulfilling our pledge to you – and the language of your authorization – that we use our best judgment as to the right time to move. But Friday at midnight, which the agencies themselves proposed, is a true deadline. Unless we have an agreed-upon deal, the WGAW Board and WGAE Council have voted that the Code of Conduct will go into effect at 12:01 am on Saturday, April 13th. From that point on, diplomacy can continue alongside powerful collective action.”

“Today, a small group of representatives from ATA and WGA met for several hours on a wide range of issues important to both writers and agents,” Karen Stuart, executive director of the Association of Talent Agencies, said in a message to her members last night.

“Tonight, we mutually agreed to extend the termination of our existing agreement through Friday, April 12 and committed to meeting regularly this week in our continued effort to work towards a resolution that serves the best interests of your businesses and your clients. In the meantime, I continue to welcome your thoughts and look forward to seeing you at Wednesday’s membership meeting, where we will update you further.”

This Article is related to: Film and tagged Association of Talent Agents, WGA, Writers Guild of America